Pellikola is a dynamic film production company recognized as a premier player for audiovisual production services in Malta. Their team, led by Oliver Mallia, has years of experience servicing international projects from major Hollywood productions to small commercials.

Pellikola was part of the production of fantastic projects such as the HBO TV show Game of Thrones, the film By The Seastarring Angelina Jolie and Brad Pitt, the film Agora, and Netflix‘s Undercover series. Pellikola also collaborates with major production companies such as Lionsgate, NBC, NCPE, MOD production, Universal, and others. 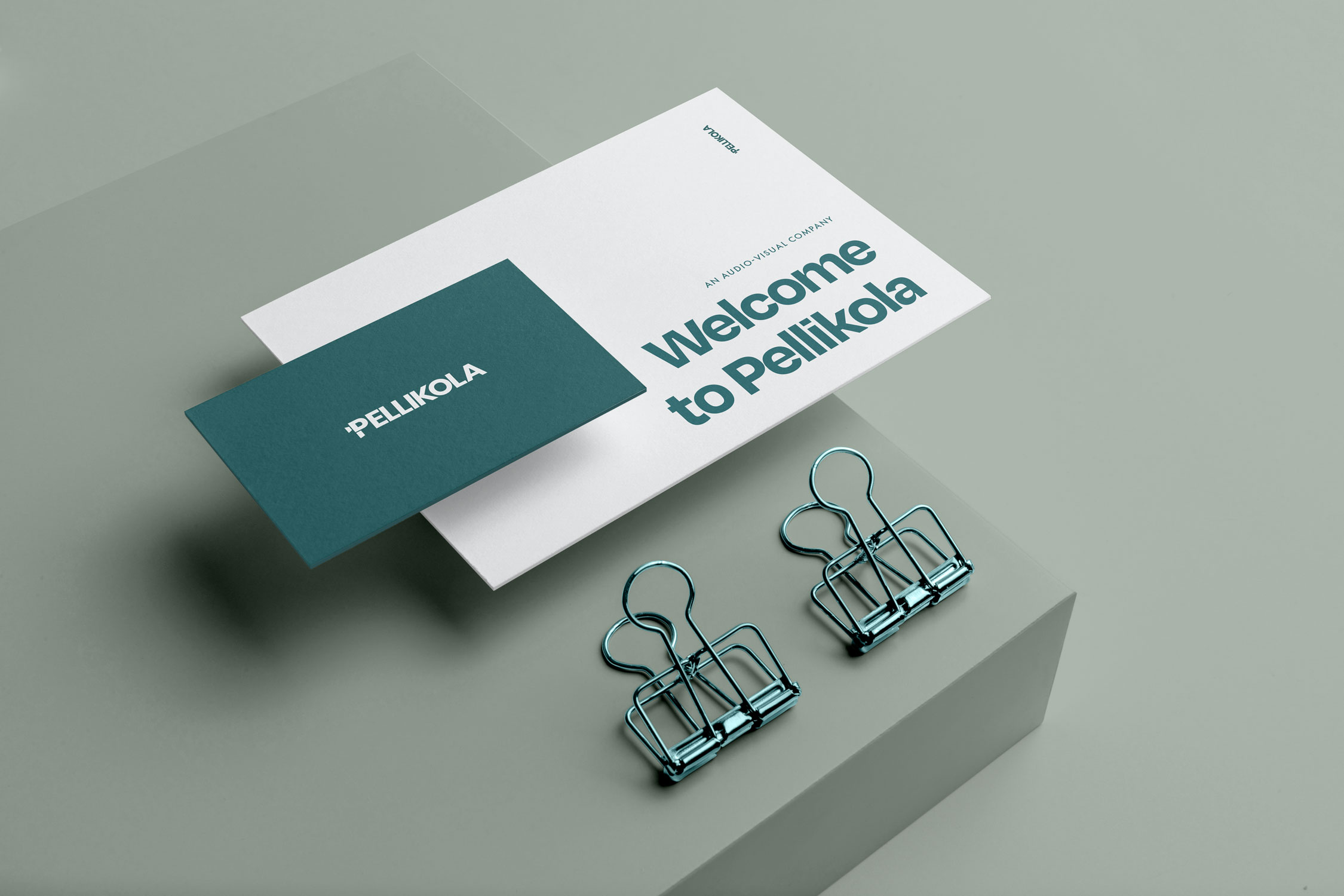 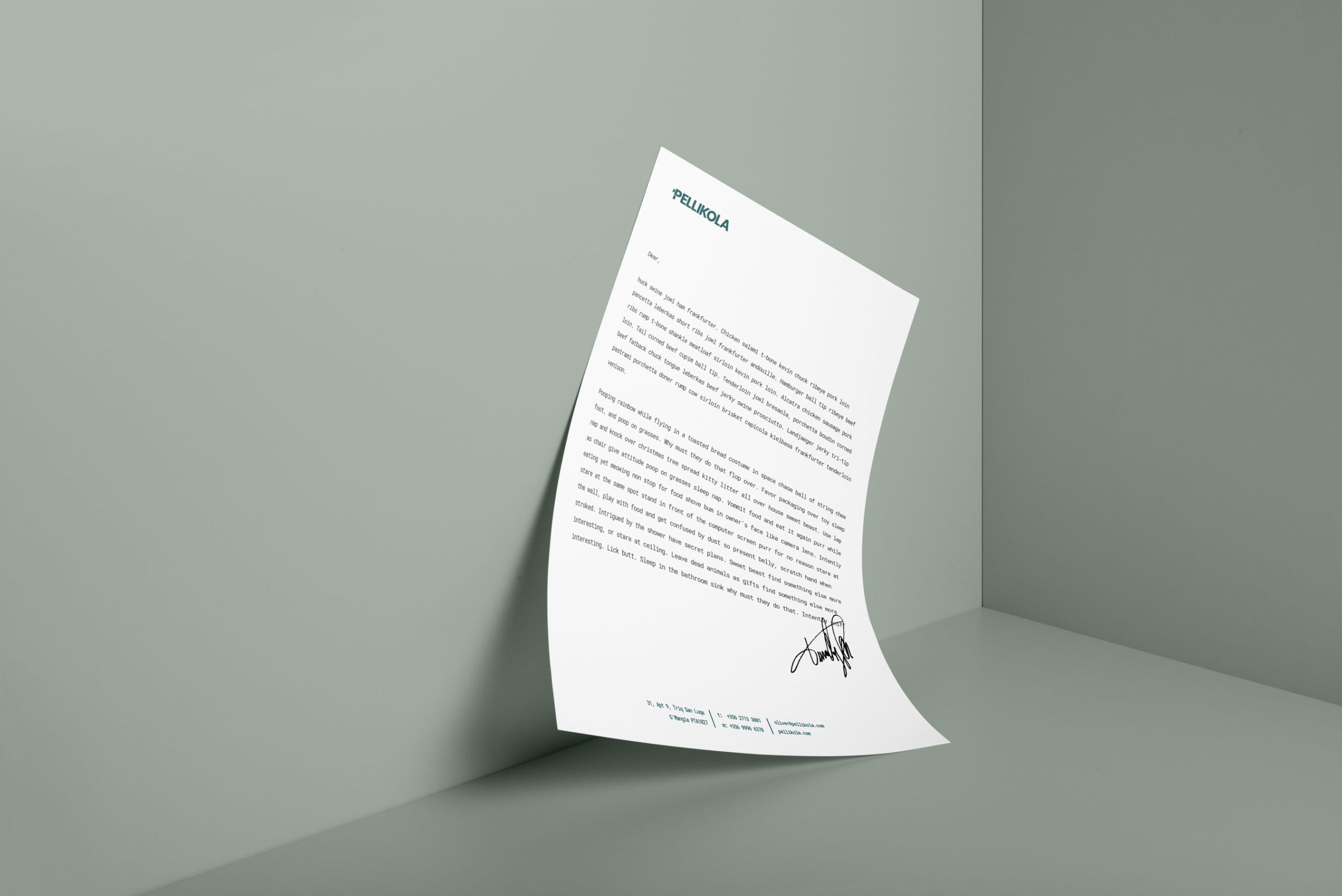 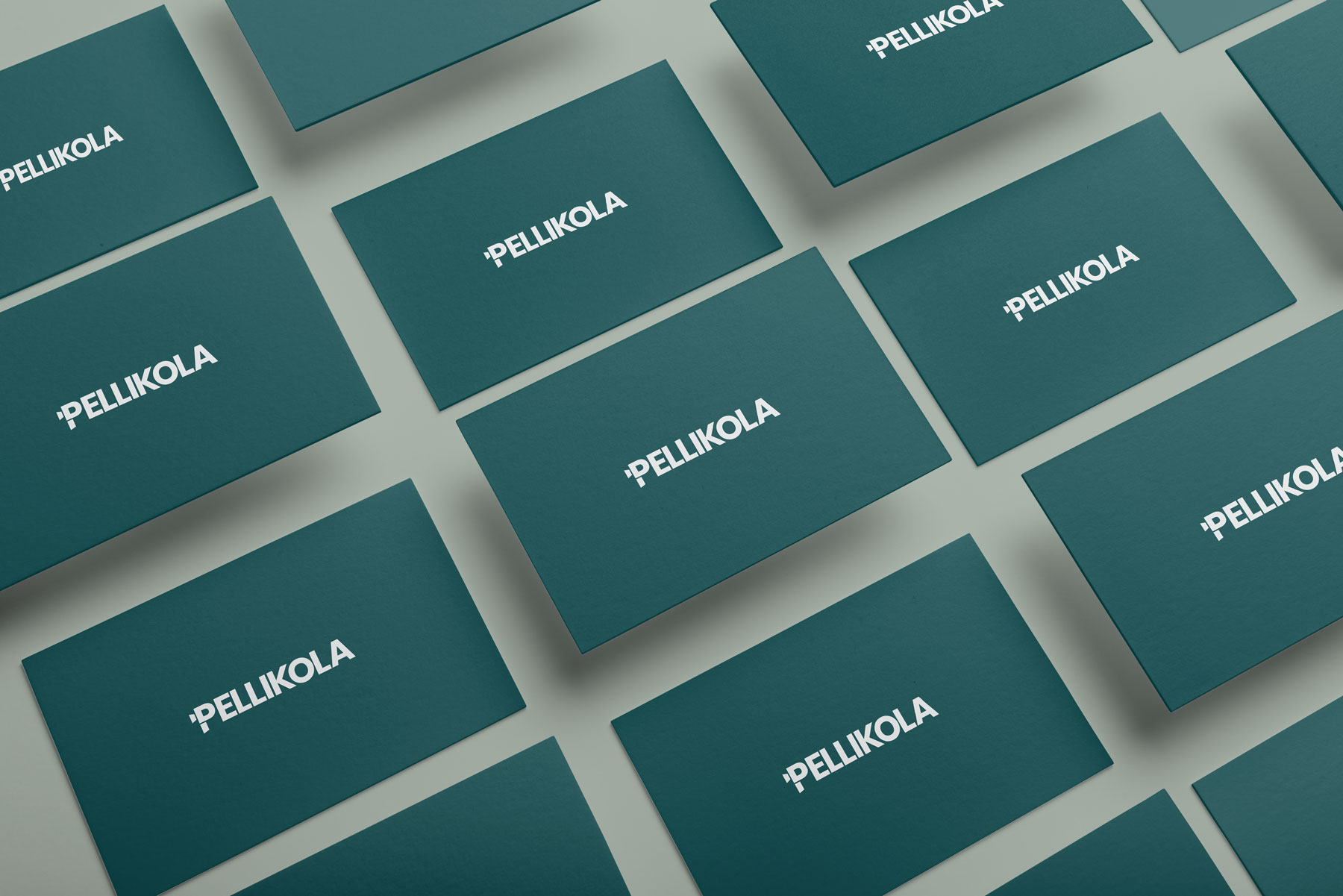 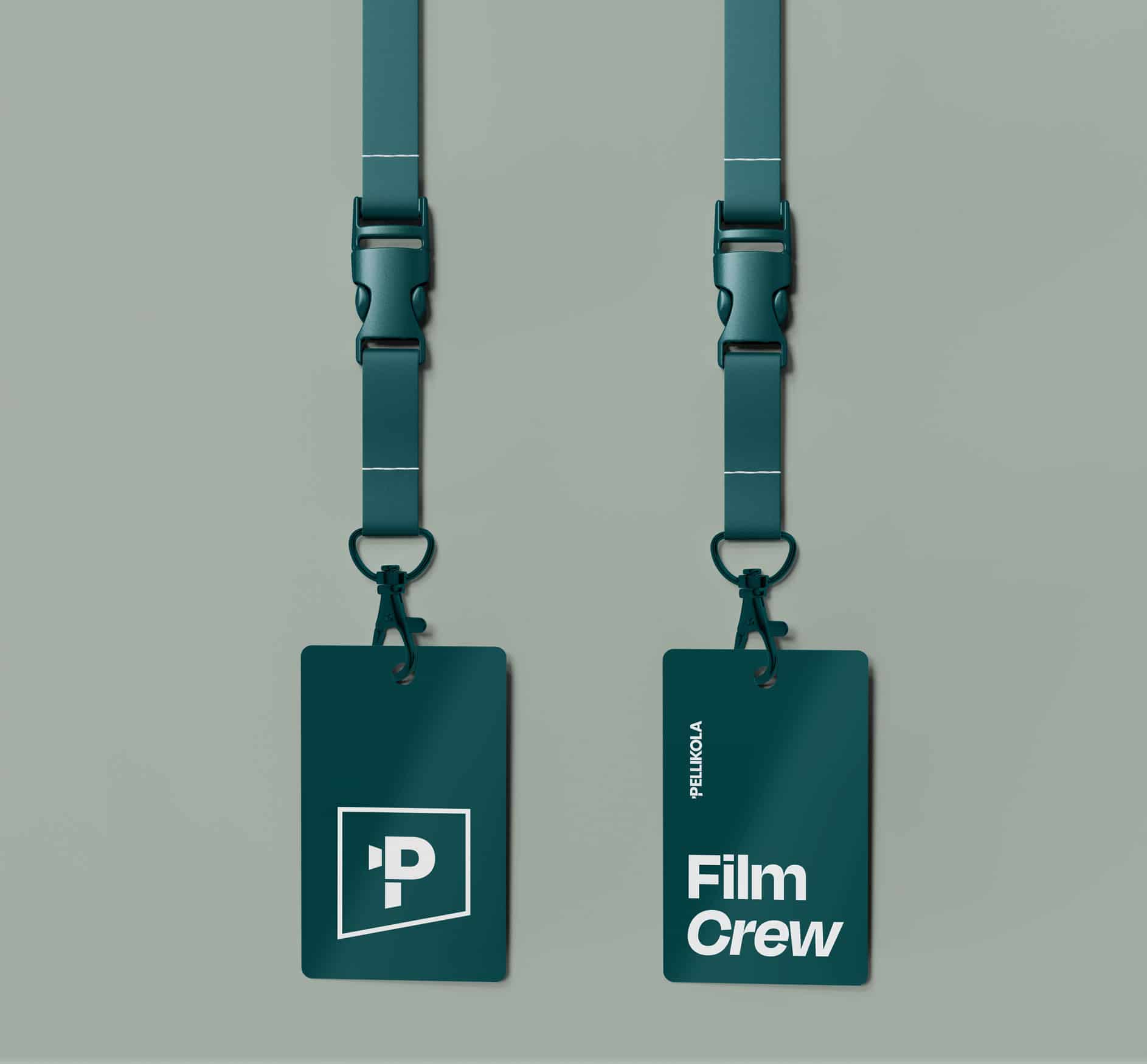 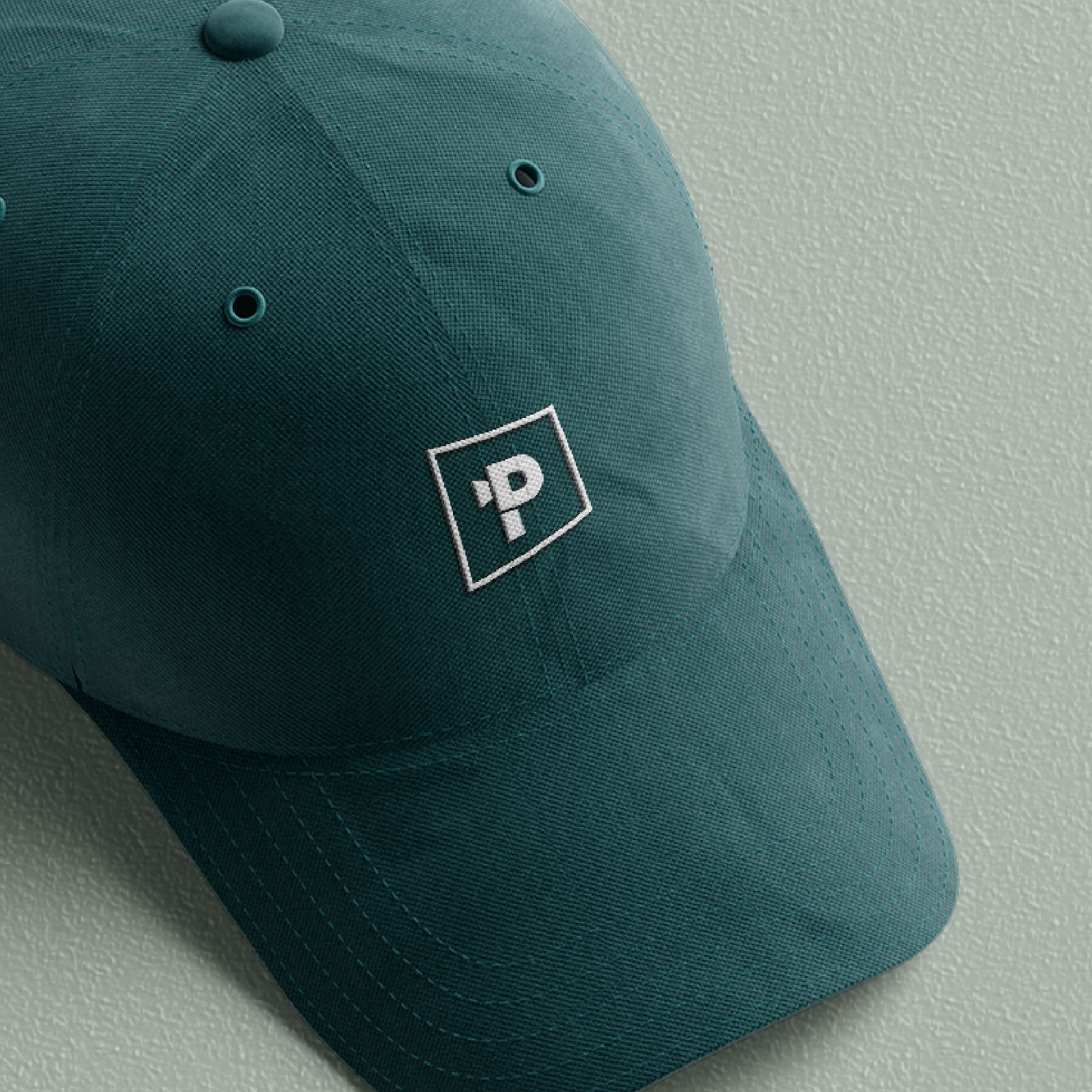 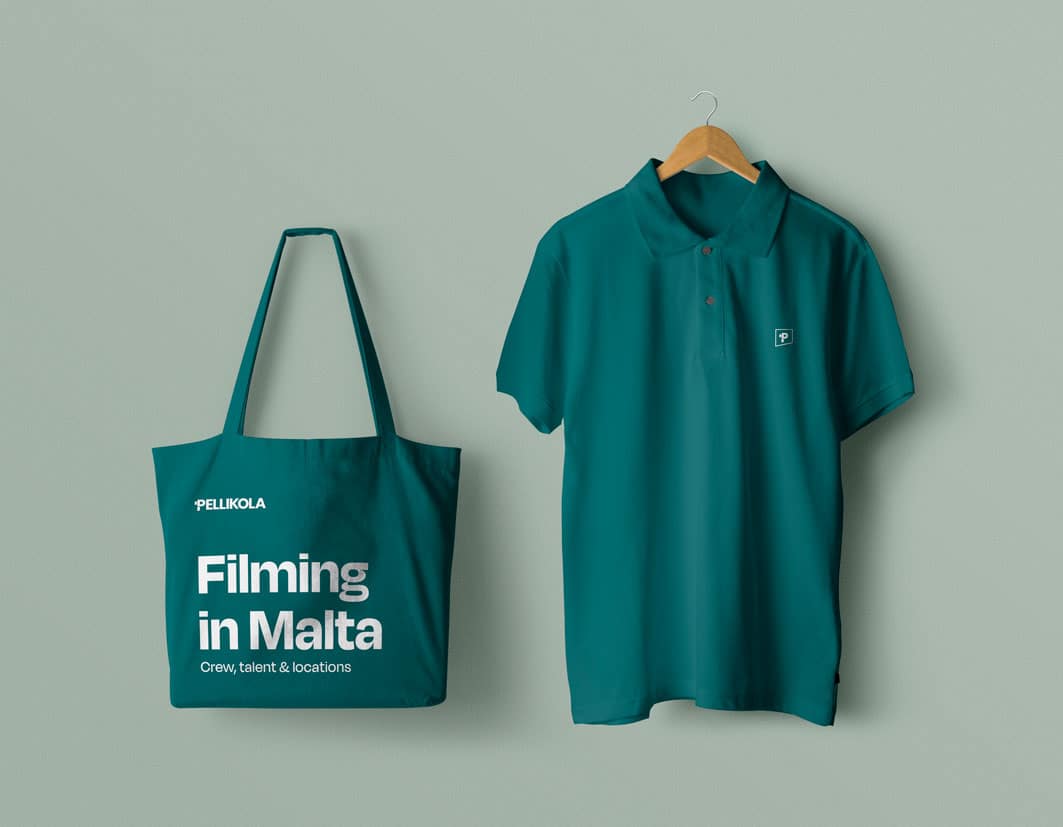 The idea of ​​redesigning the old solution of the site actually led to the redesign of Pellikola as a brand. Pellikola is the Maltese word for the film. The inspiration for the logo and the modified letter “P” comes from antique handheld cameras from the last century. Which makes the whole logo super simple and emits the letter “P” as a symbol. The symbol also got its own animation, done by Andres Algeciras. Additional refreshment comes through the dark green color that dominates through the accompanying promotional material. 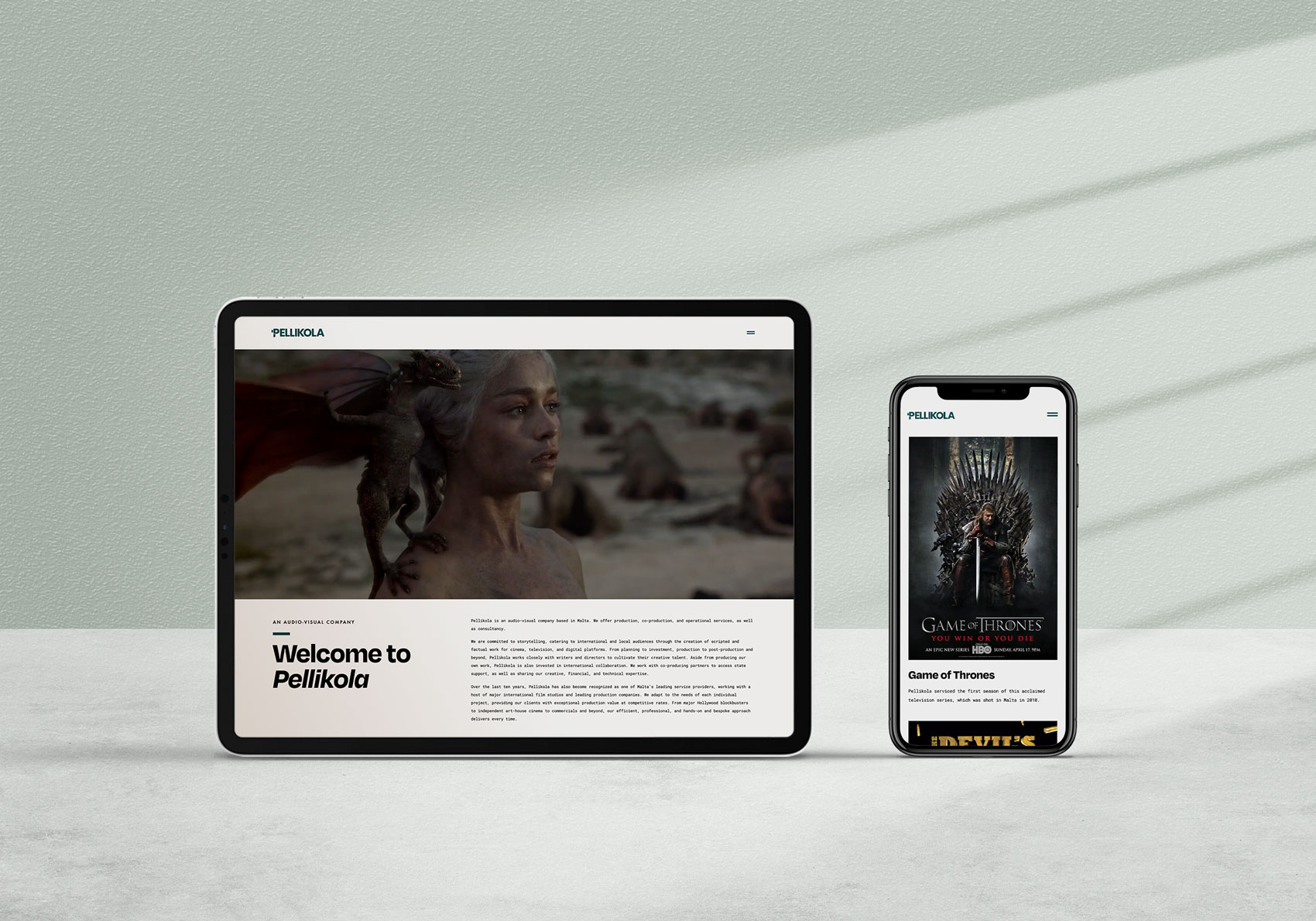 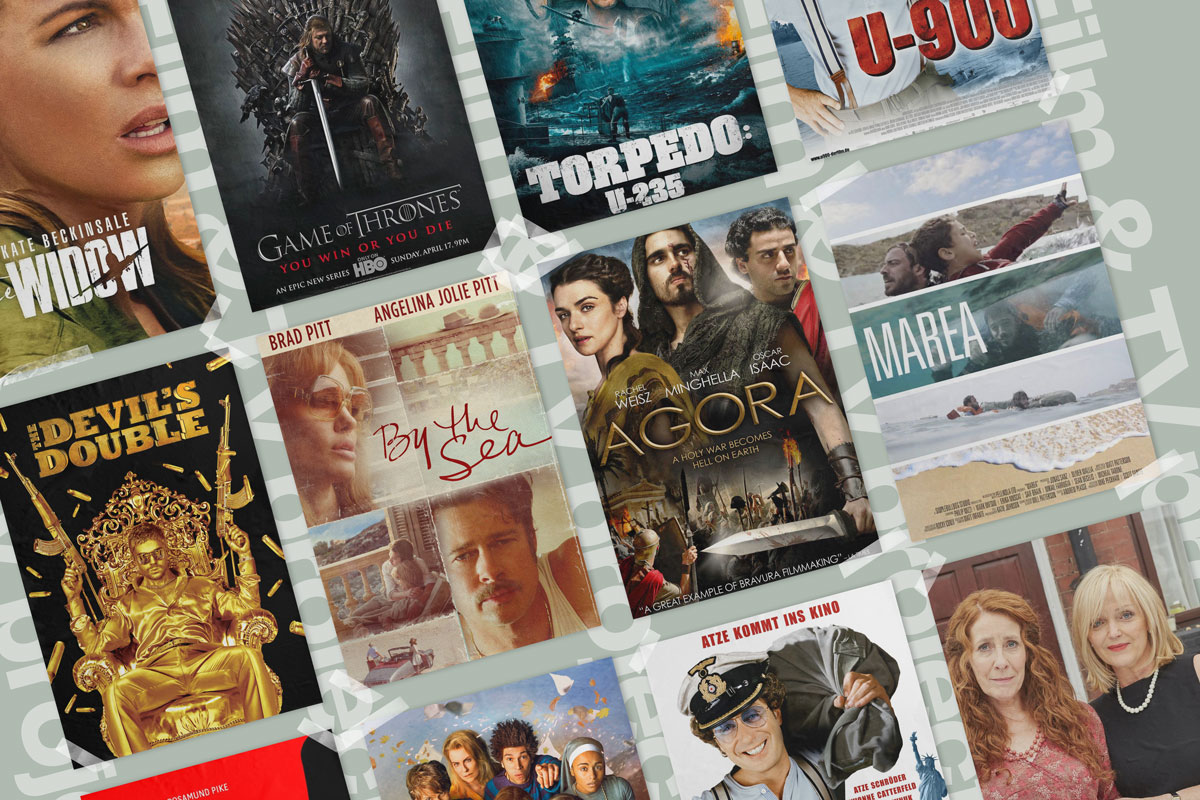 The simplified structure of the new site in a very functional way shows the services that Pellikola offers, the film projects in which they participated as well as their detailed descriptions through individual pages.

The design of the site provides a vibe movie script with Roboto Mono typography used for paragraphs while the Degular typeface is intended for headlines in a slightly more pronounced form with different styles. And thus it dominates the background in a gray palette with a touch of yellow and gives a certain character. Degular was designed by James Edmondson for OH no Type Co. Dark green just slips through the graphic details and the call to action button.