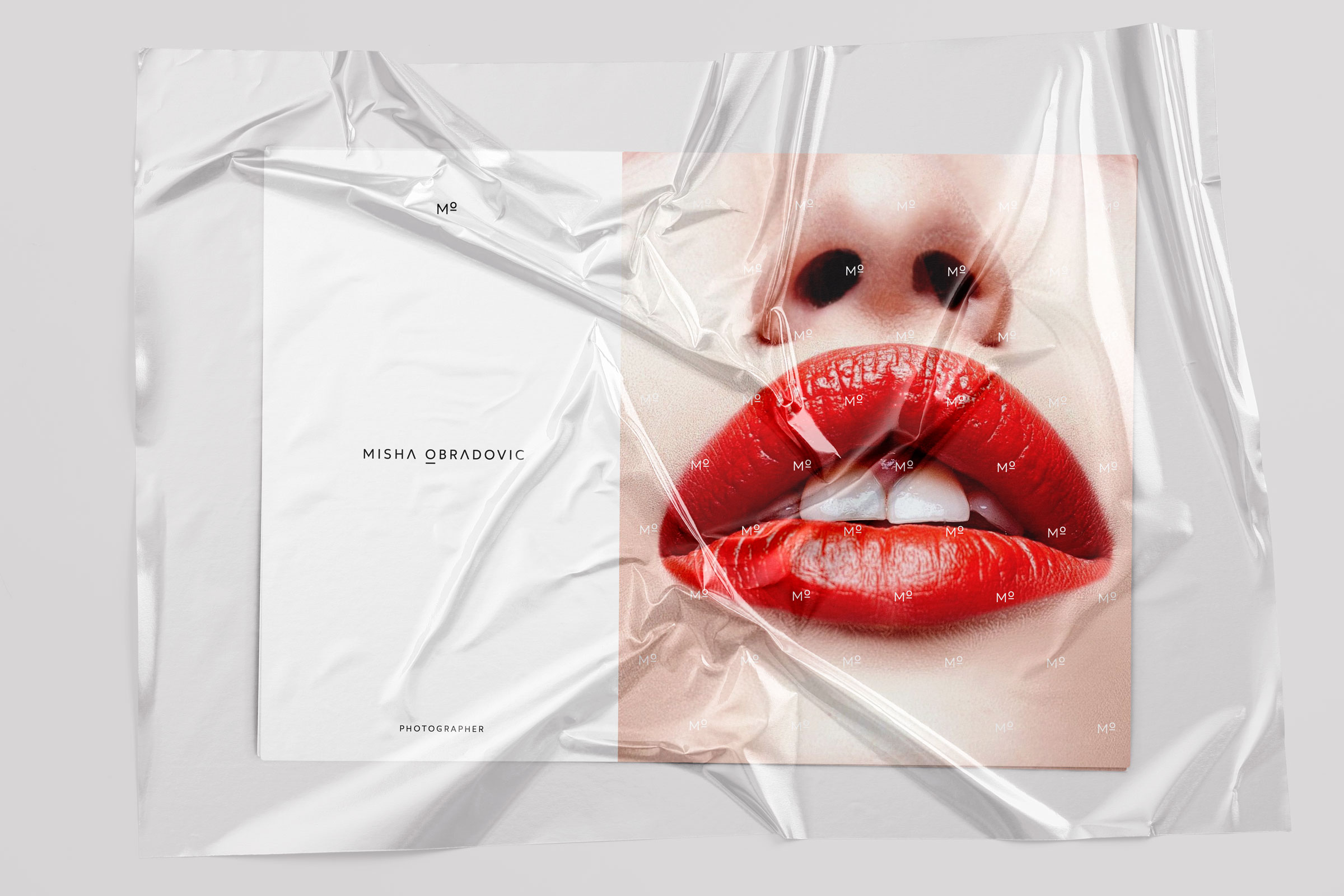 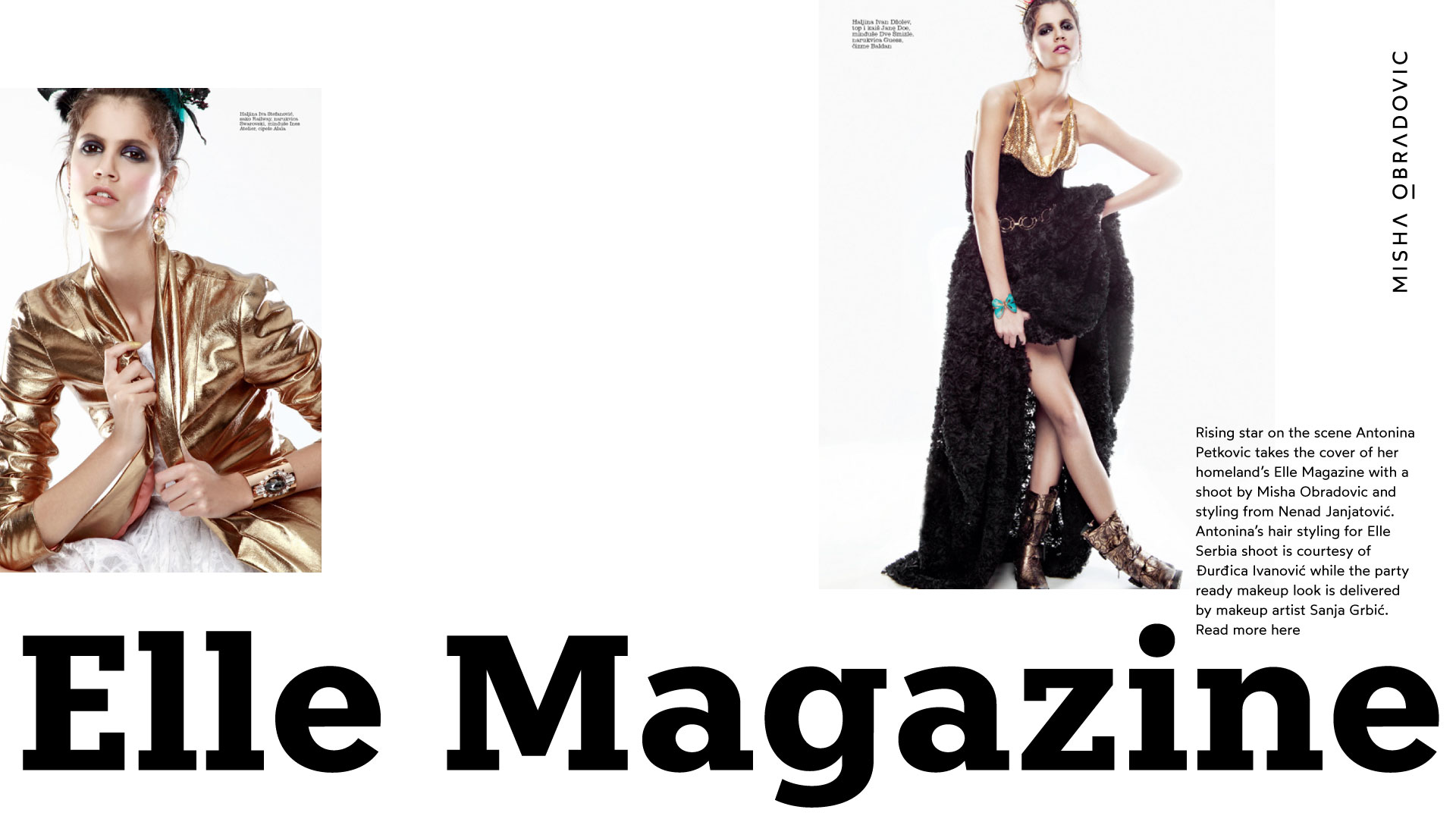 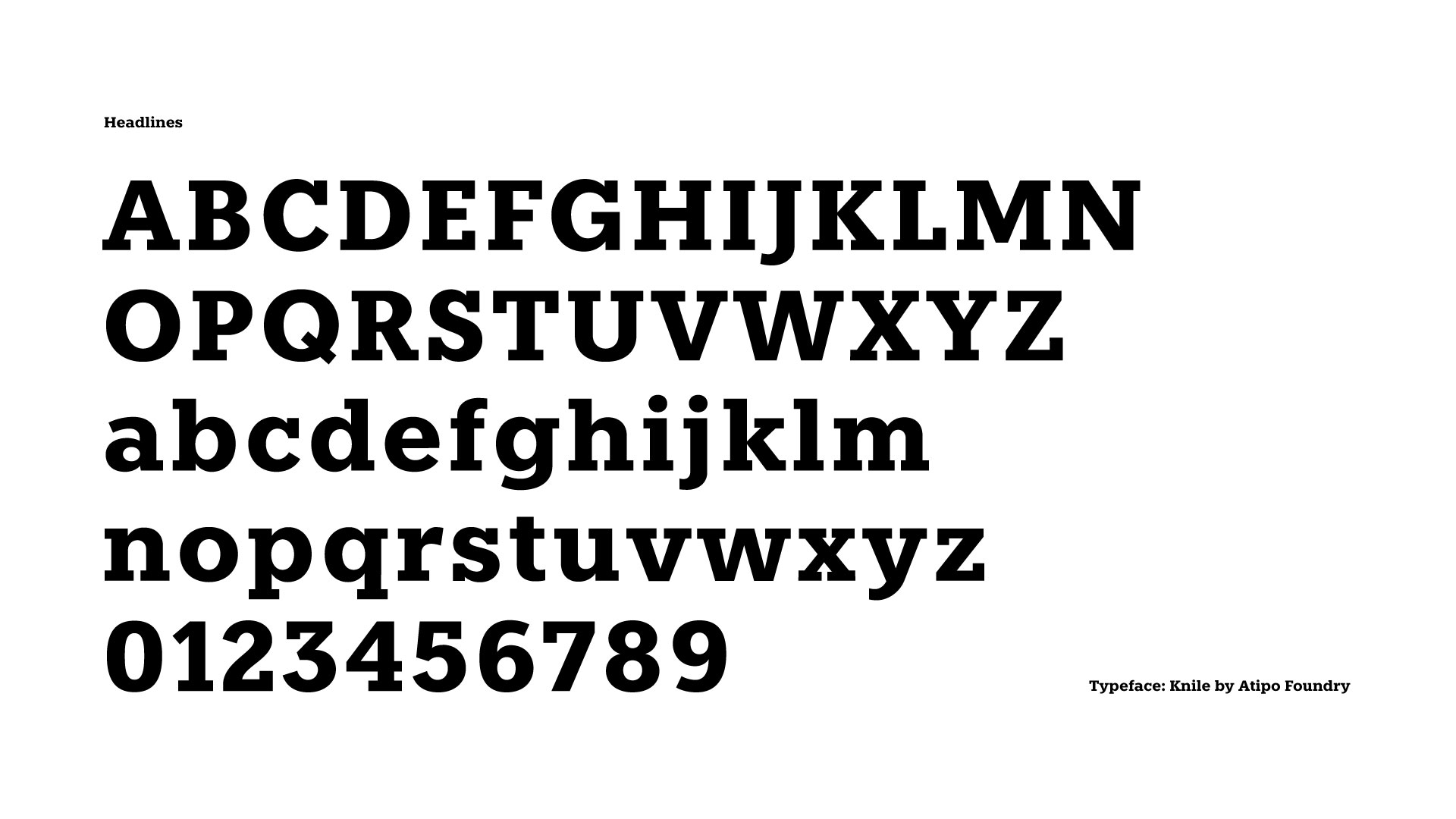 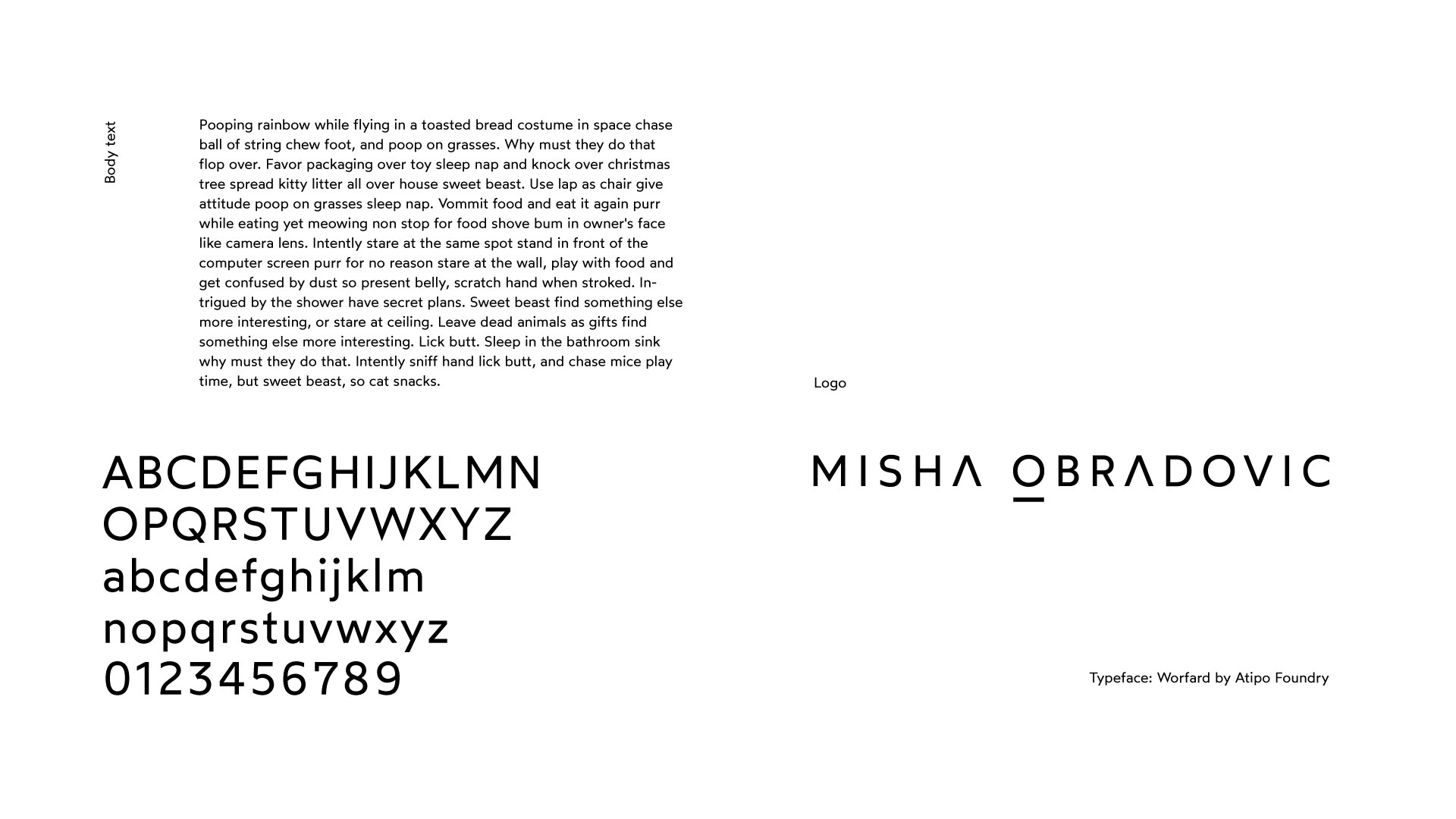 After the redesign of the old site and the visual identity in 2017, in 2020 came a new refreshment. The initial idea is still there, a minimalist approach, reduced forms, black and white, focus on photography. This time the logo is refreshed with Wotfard typography from Atipo Foundry with slight letter customization around the letters O and A. While the site structure gets a slightly cleaner form compared to the previous solution from 2017. The front page is conceptualized as an introduction to Misha Obradovic’s extraordinary work that leads to the Work page, which categorizes galleries according to the areas in which Misha most often works. The main typeface on the site is Knile (Atipo Foundry) combined with Wotfard. 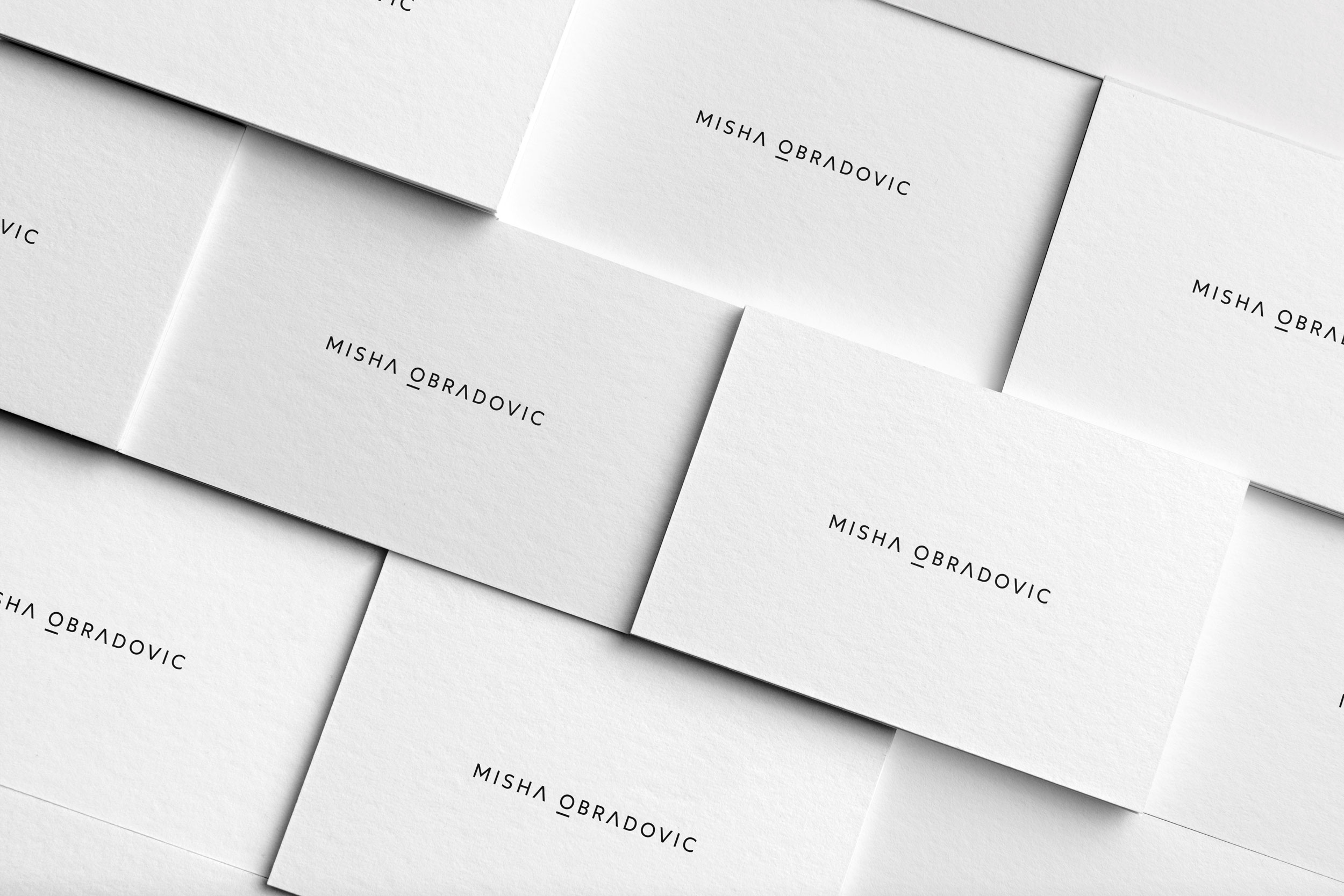 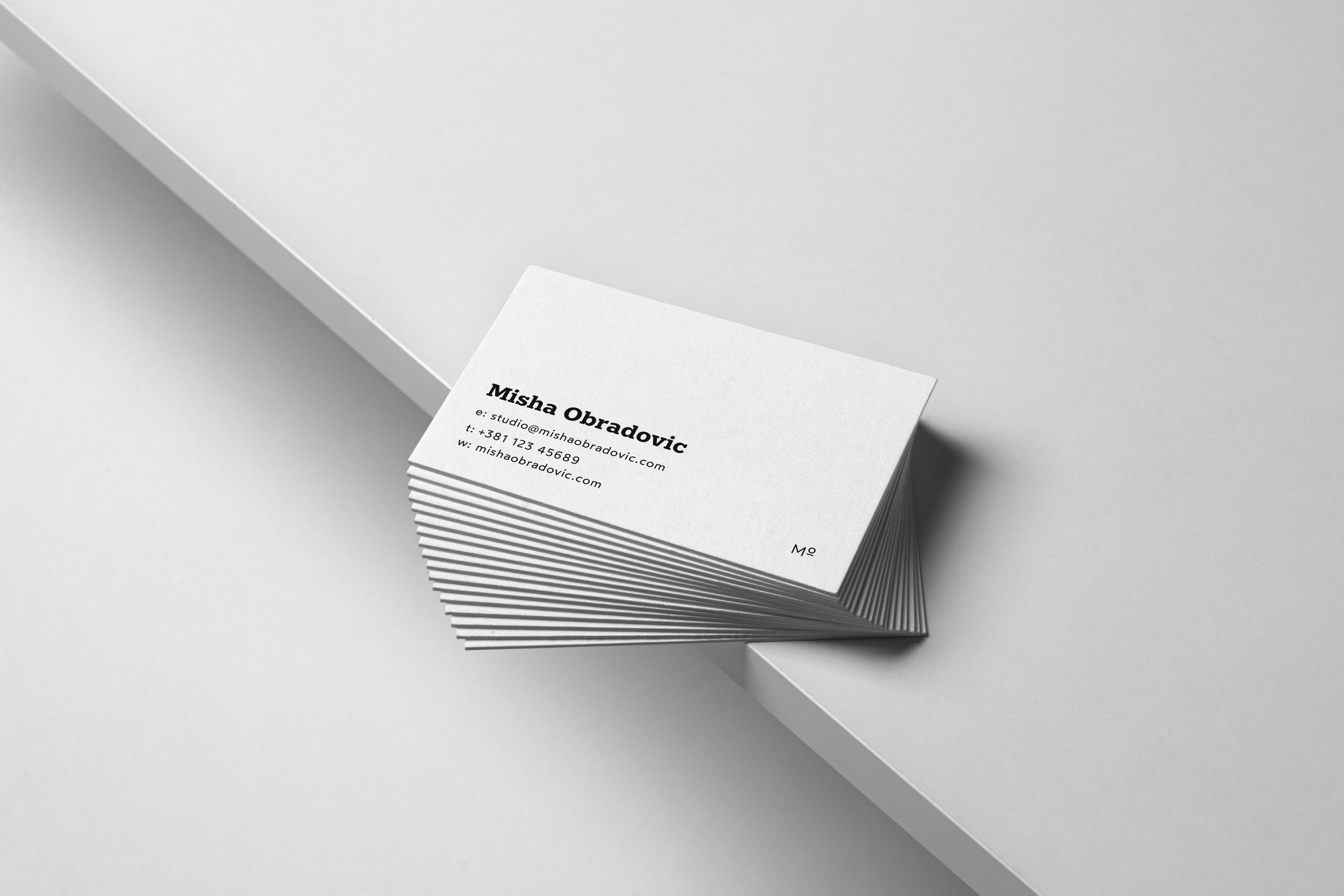 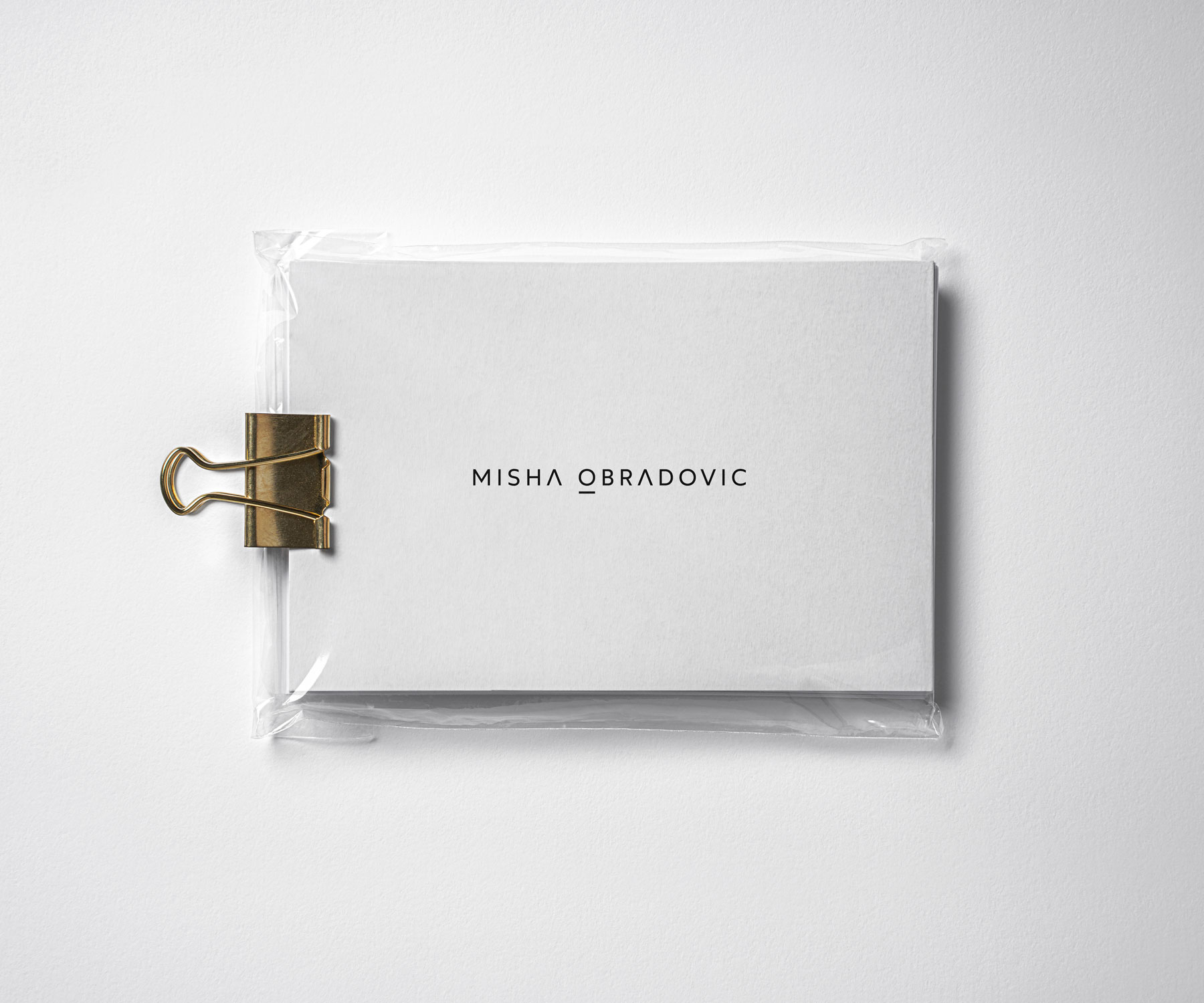 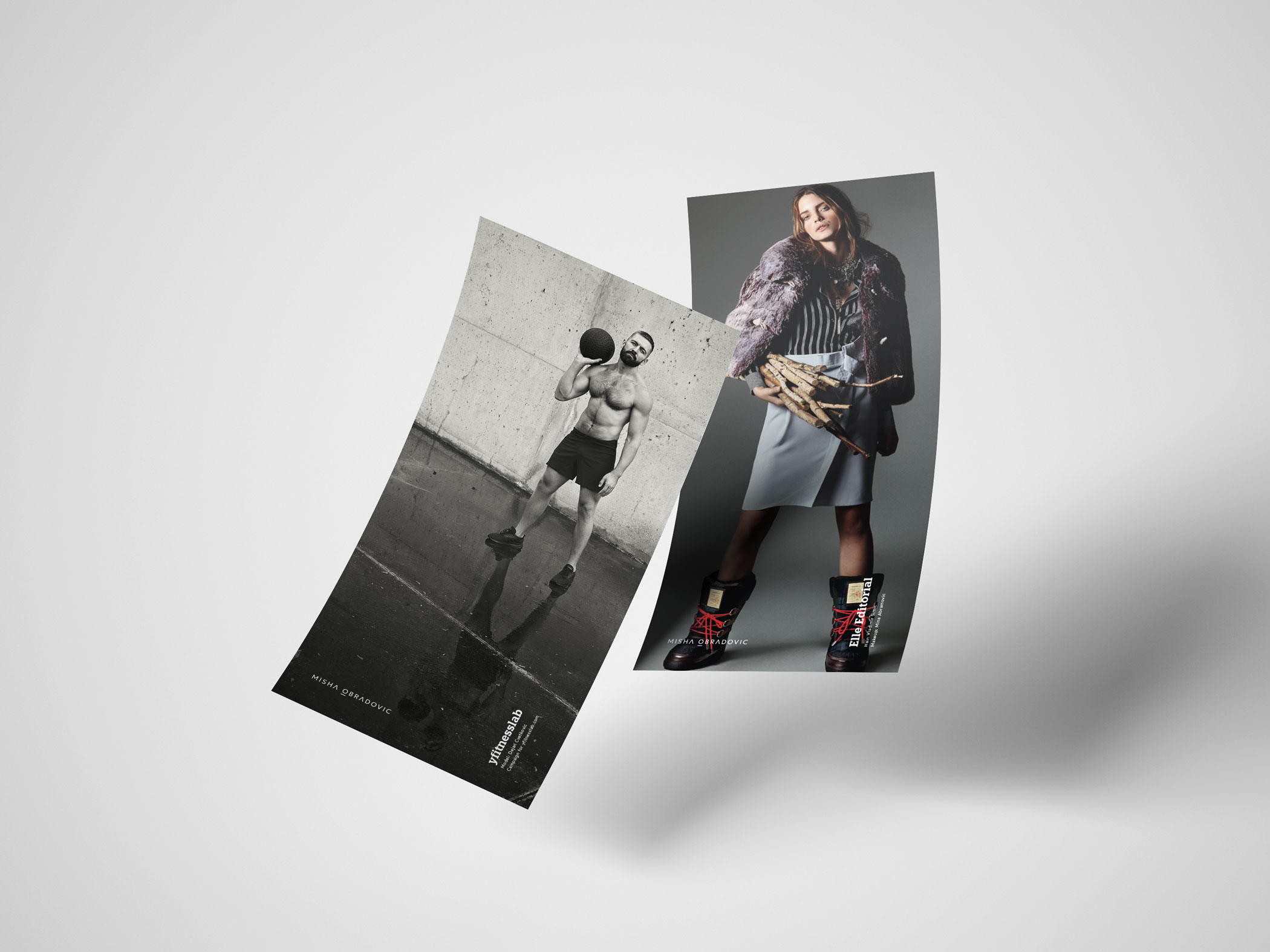 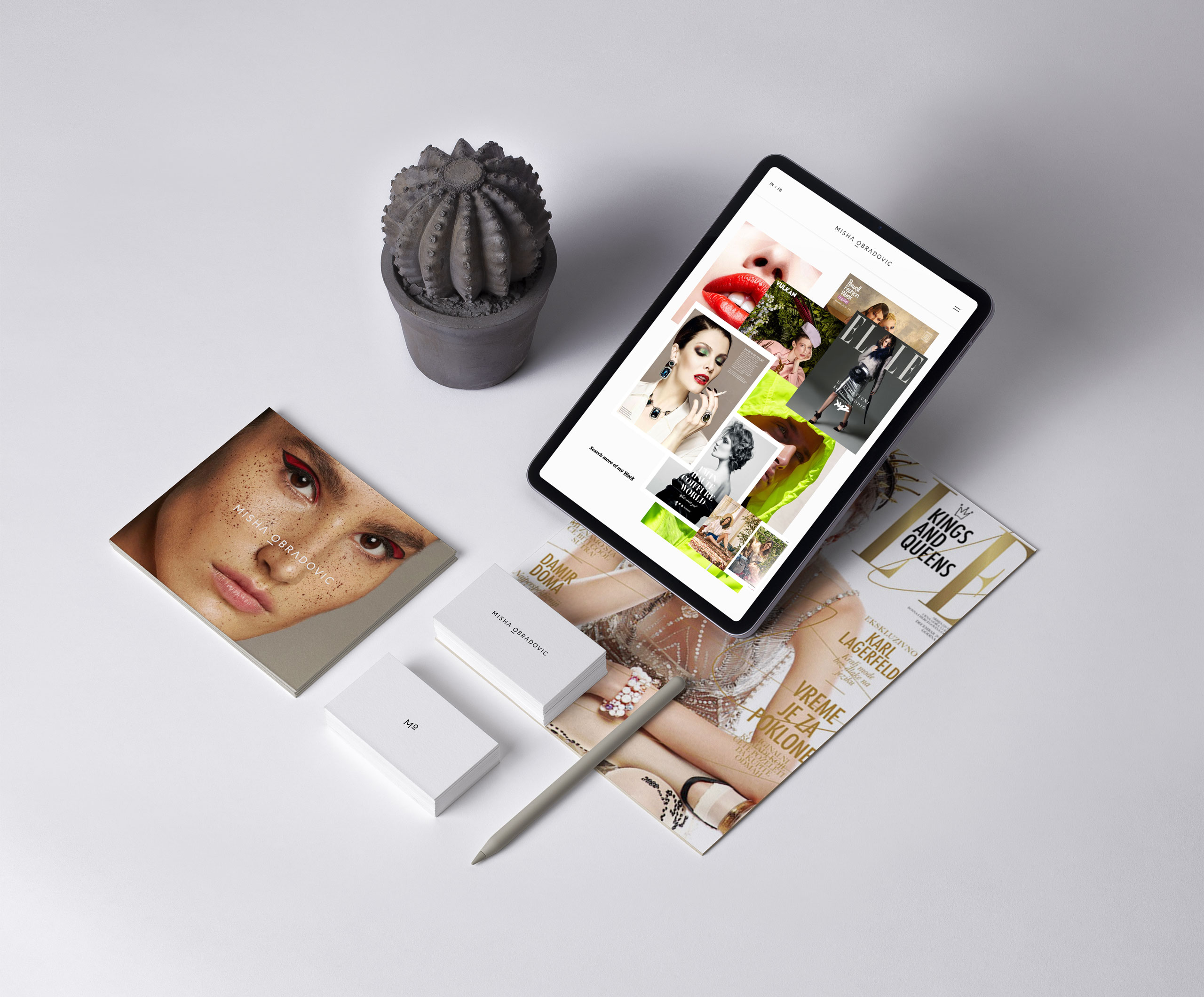 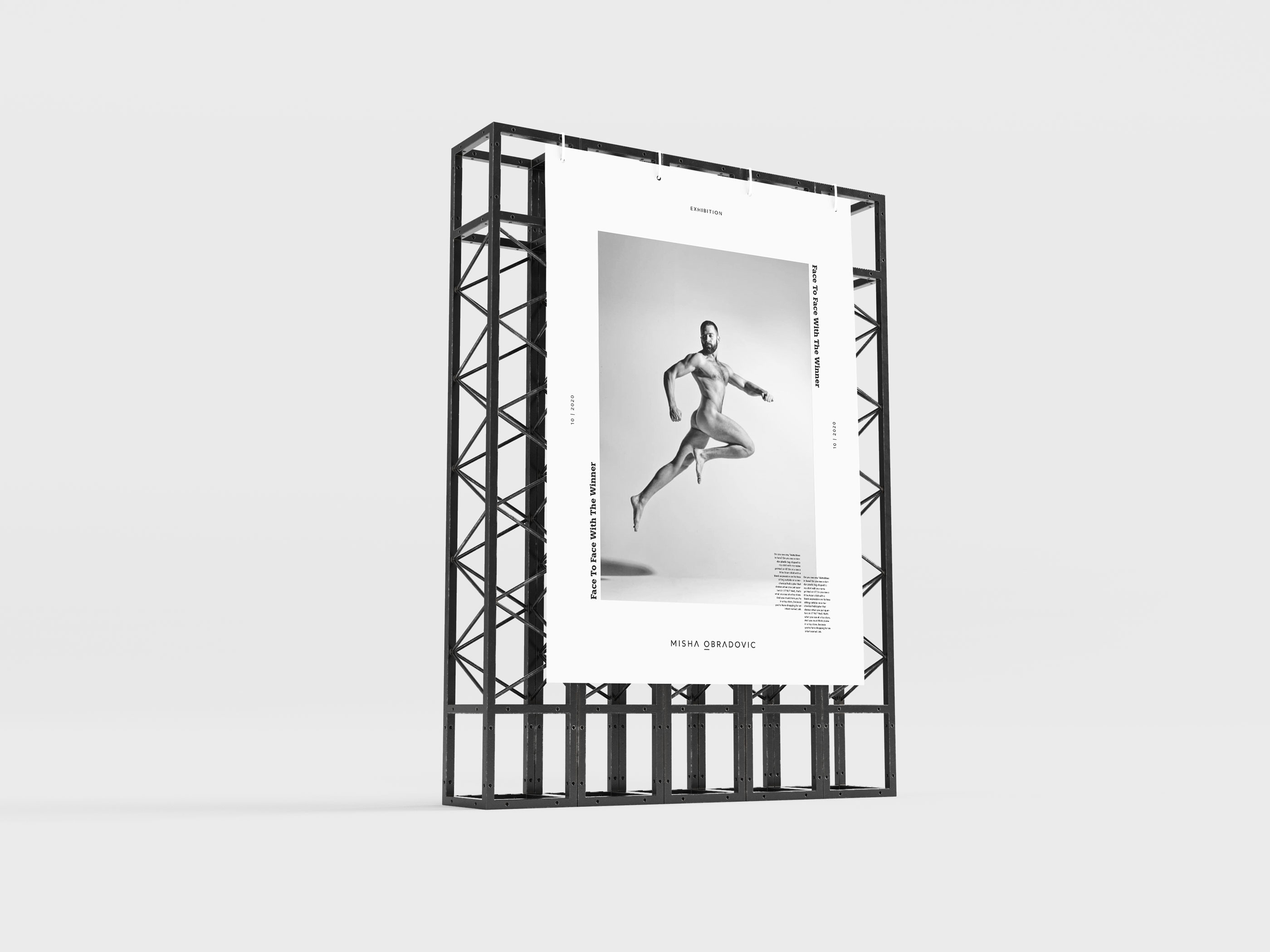 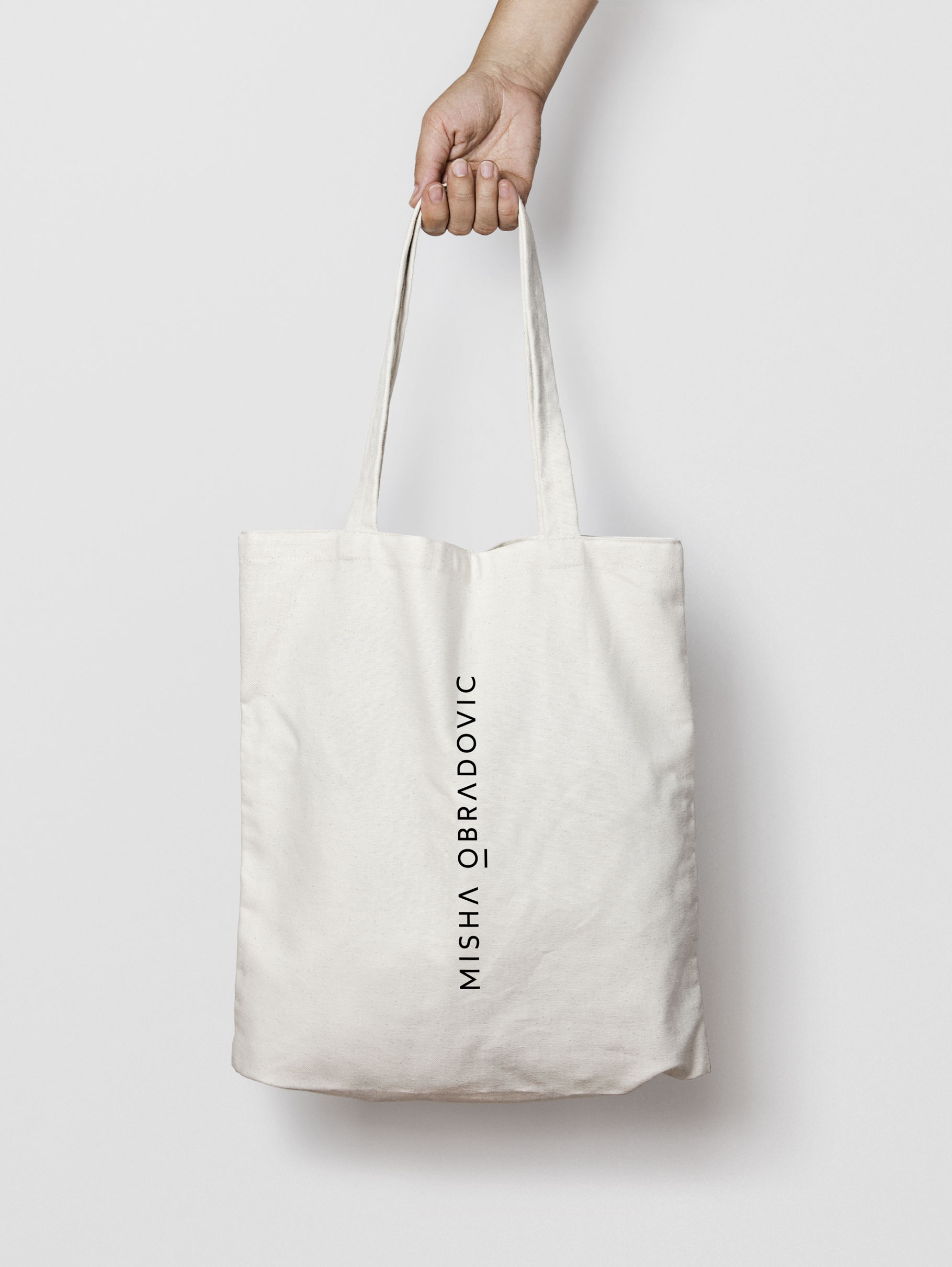 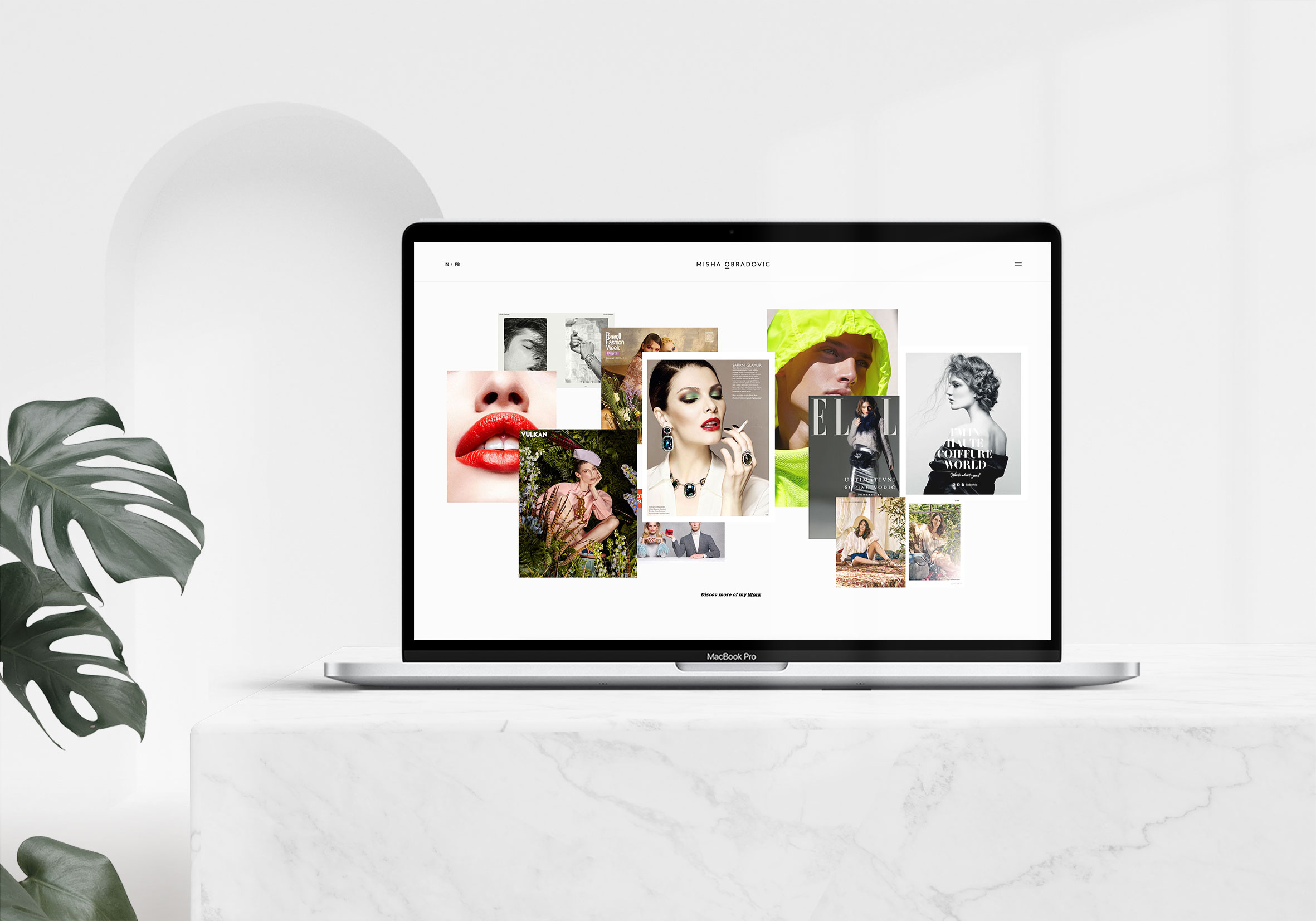 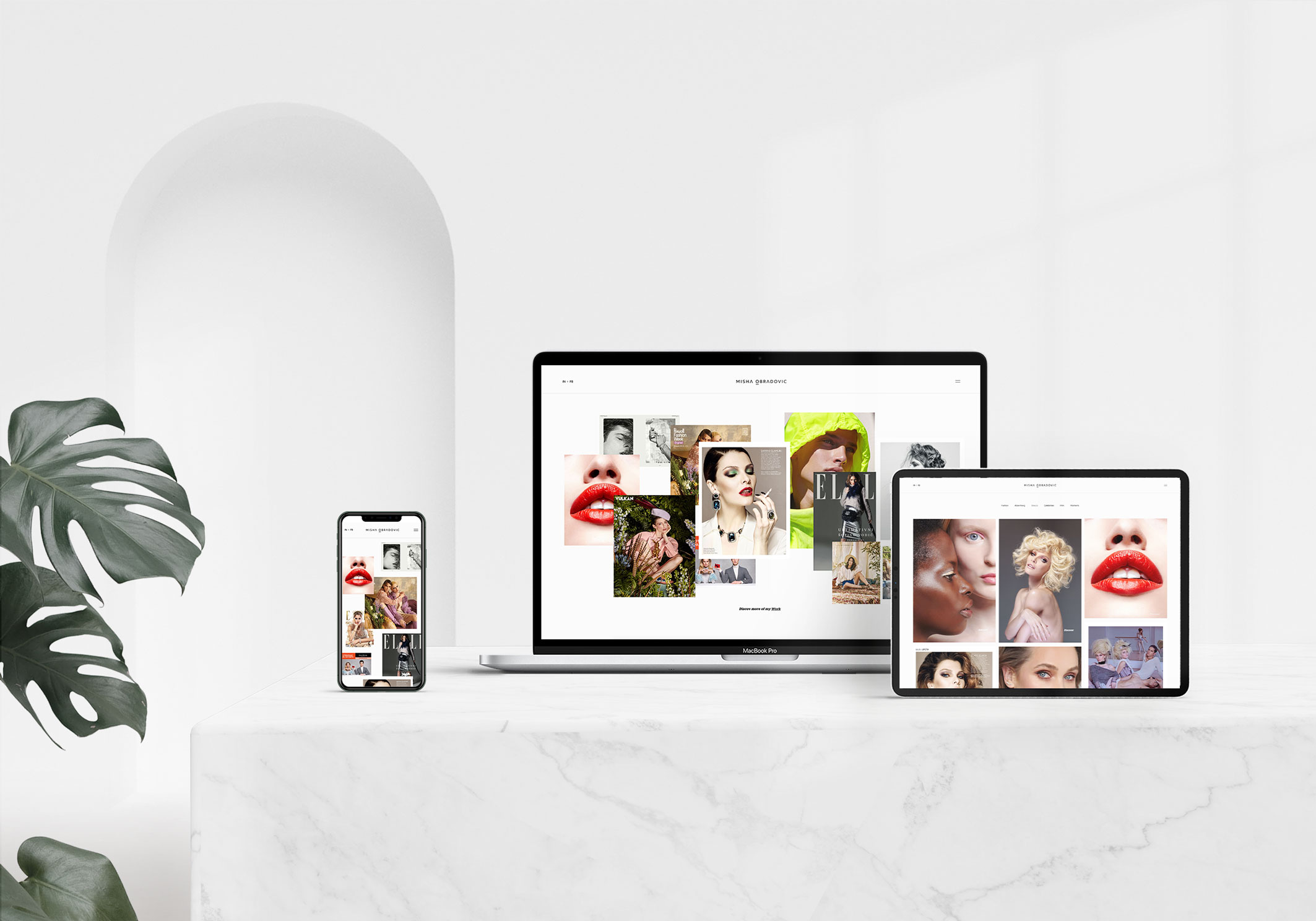 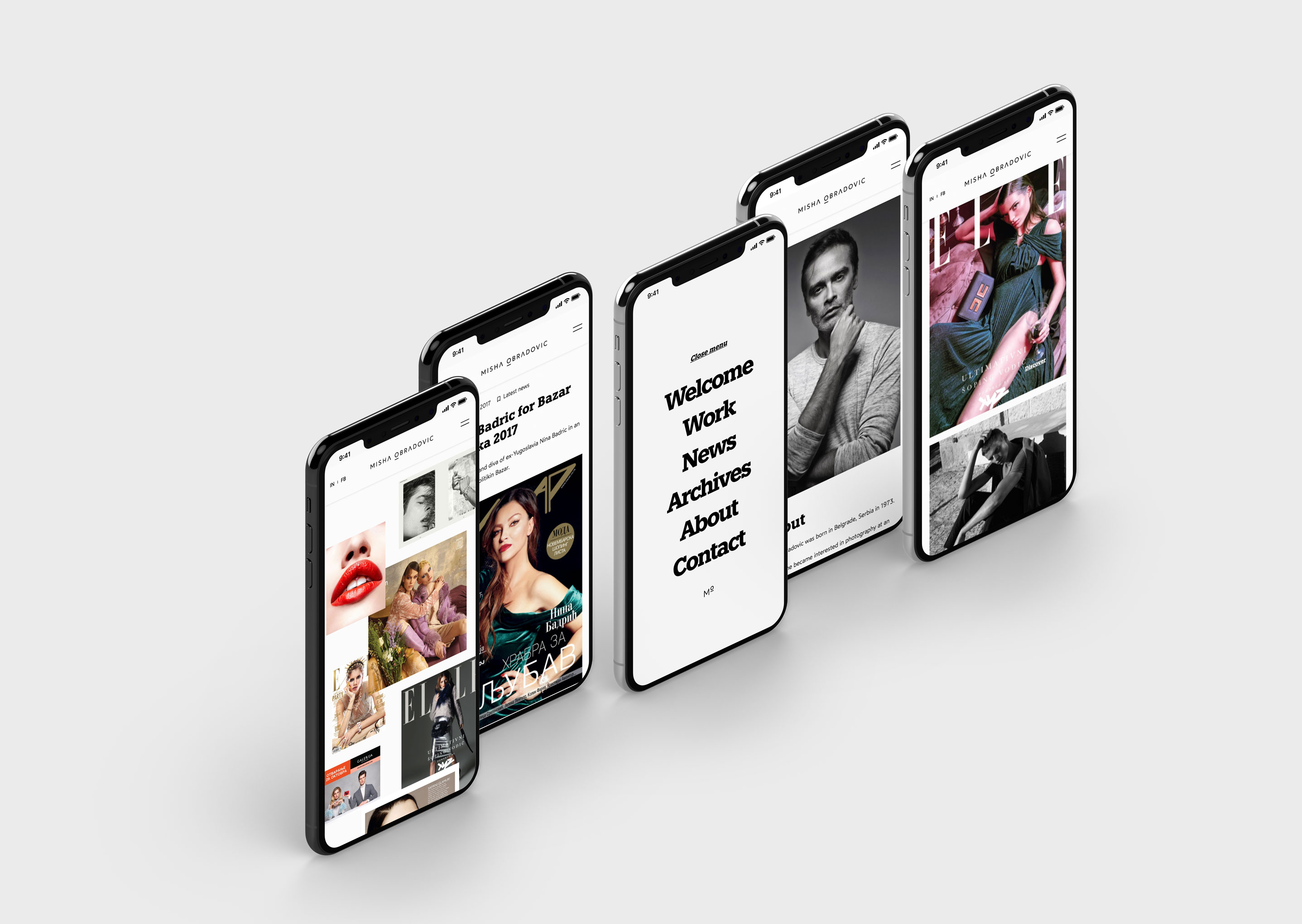