Valletta Film Festival is an annual event held in June at the capital city of Valletta on the Mediterranean Island of Malta. Over 40 feature films and twenty four short films are screened annually at various indoor and outdoor venues around the city.

Every year, since the beginning of this young festival in 2015, a new visual identity is created that follows the theme of the festival. The process of creating a festival identity usually begins with the main poster, on the basis of which other materials are developed. This is at least the case for the first two festivals (2015-2016). The process itself was something different for the coming ones. As the festival grows, so the needs of the festival itself change. The last visual identity (2019) had a somewhat different design process where the initial approach required a broader view of the festival and its needs. New sections were born (Cinema of Small Nation Competition). New sub-projects of FGF and VFF were born (VFF Weekend , Valletta Film Lab…) In addition to the design of the main poster, merch, programs, catalogs and print materials, promo video and animations, marketing materials and VFF Daily Paper are taken into account in the process. It is not enough to design a poster that dictates all of the above. It is necessary to understand all the needs of the film festival, the way it is expanding and developing as well as the demographics are changing from year to year. 🎬 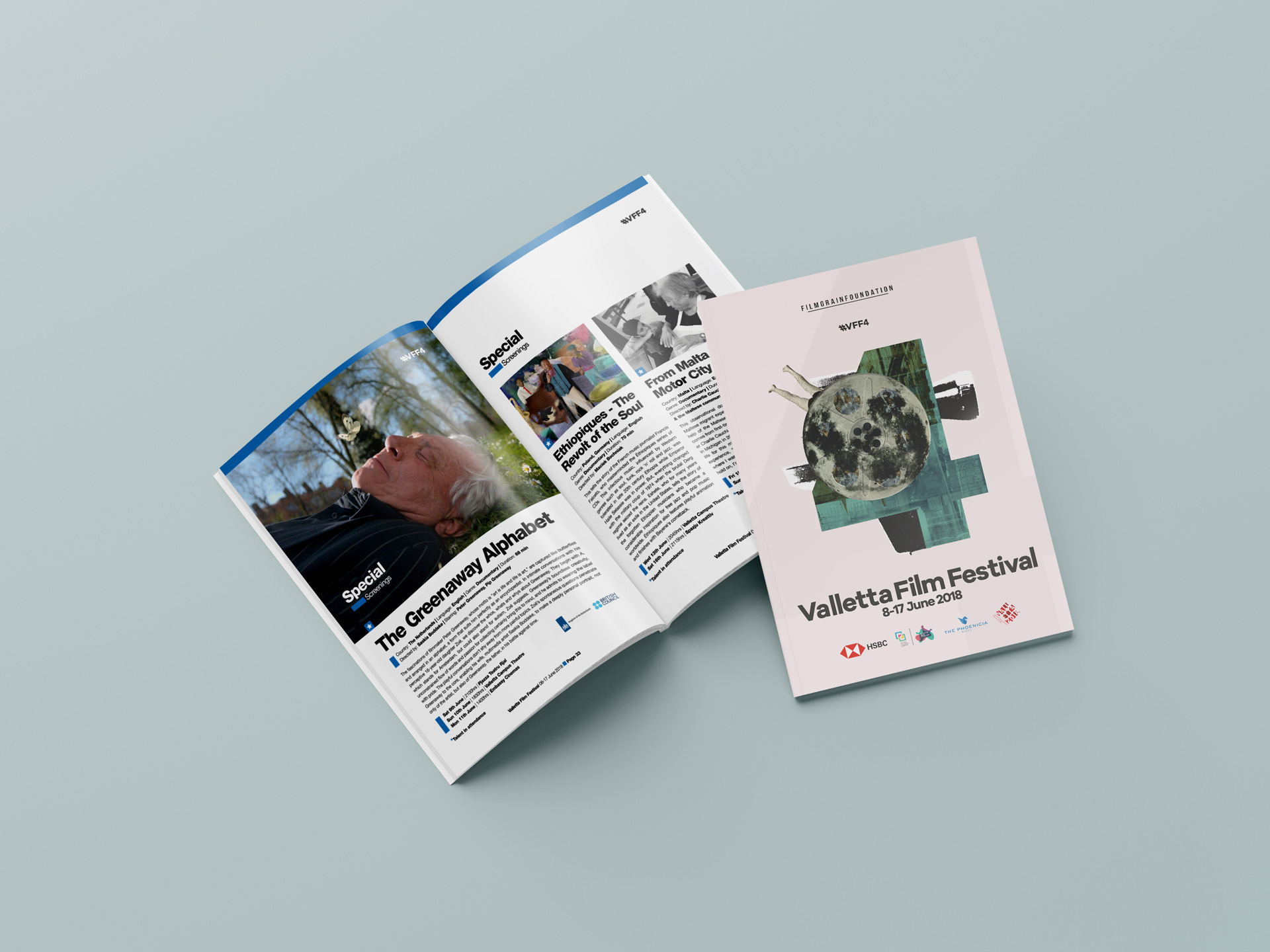 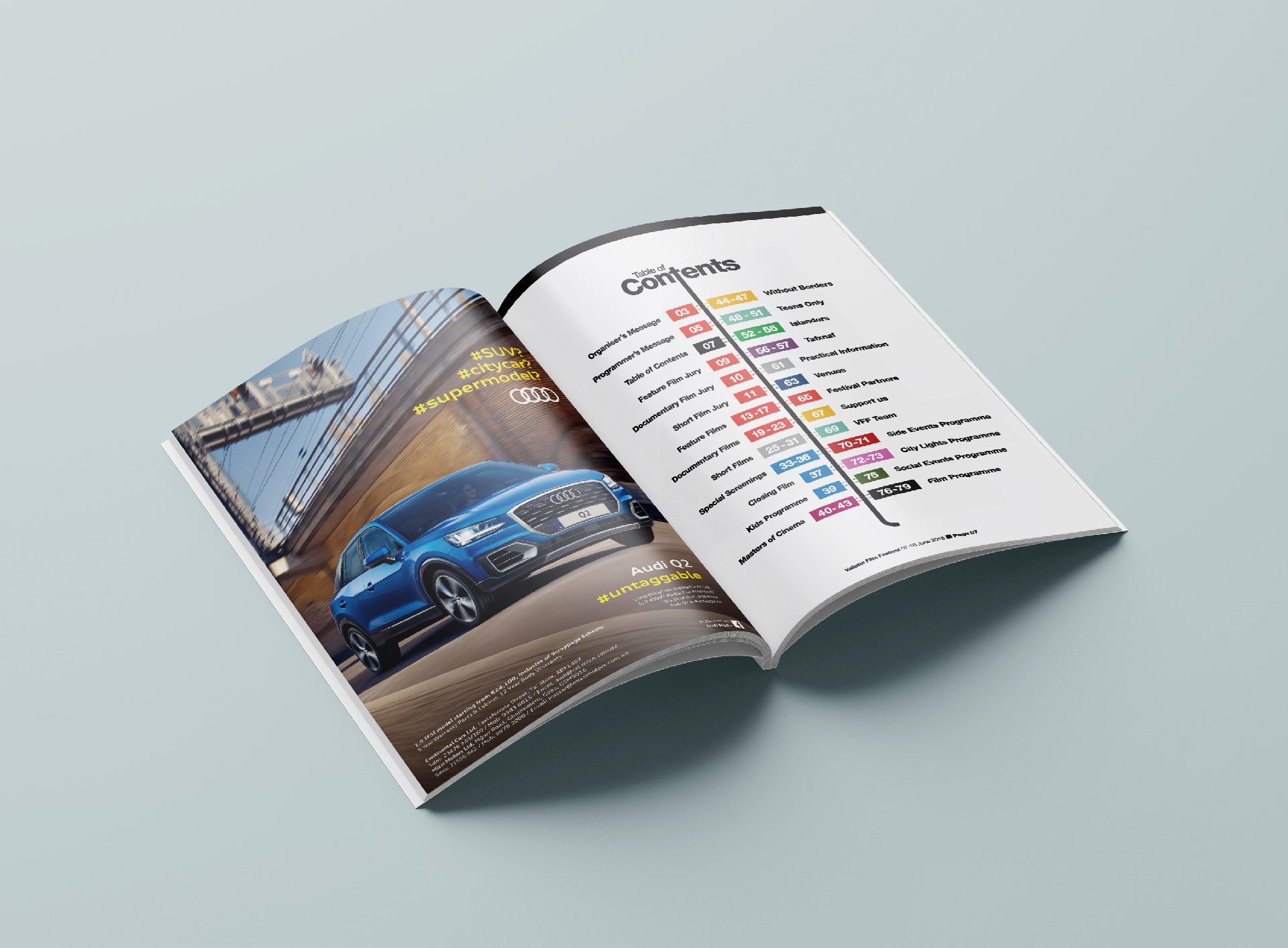 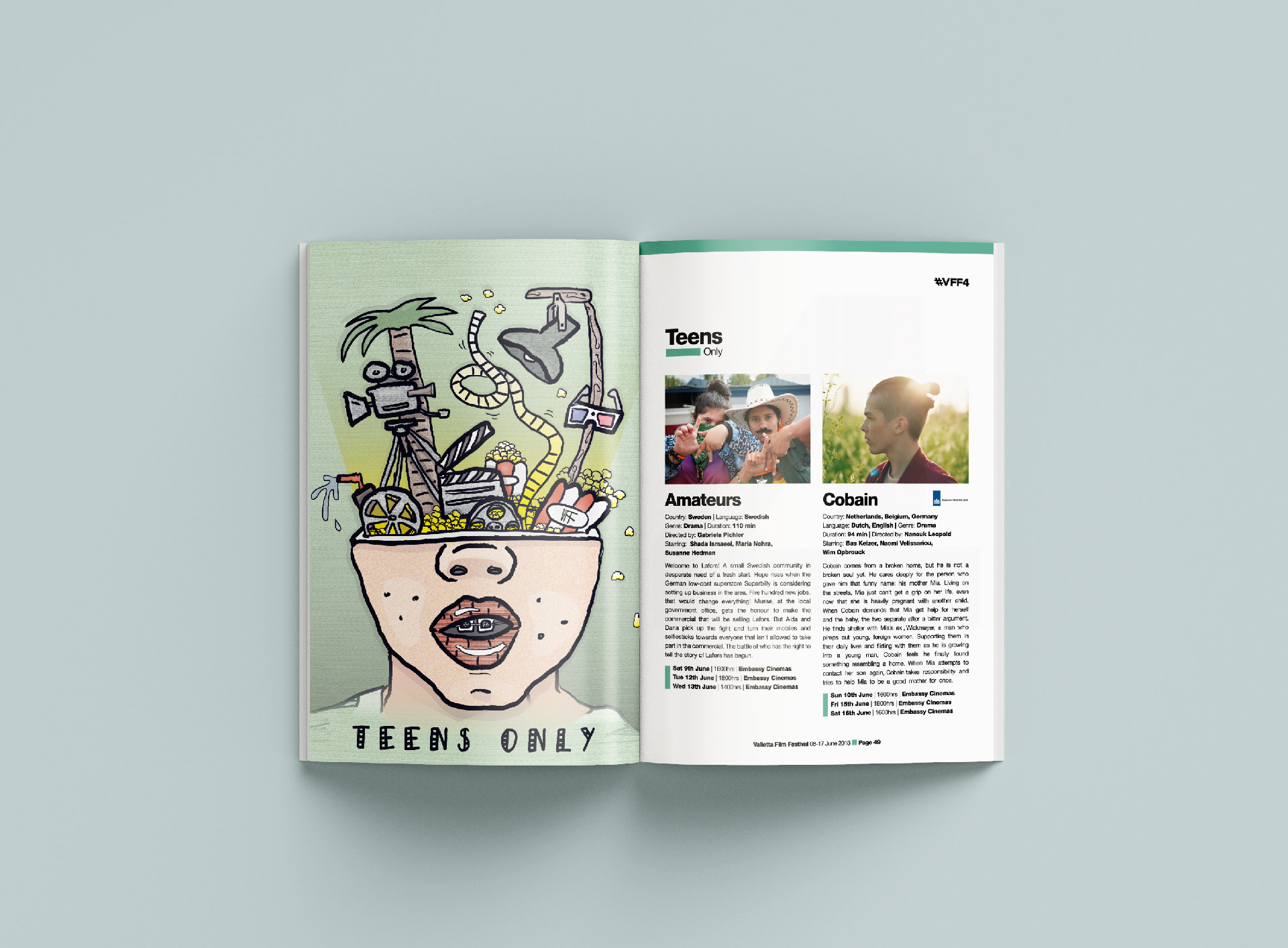 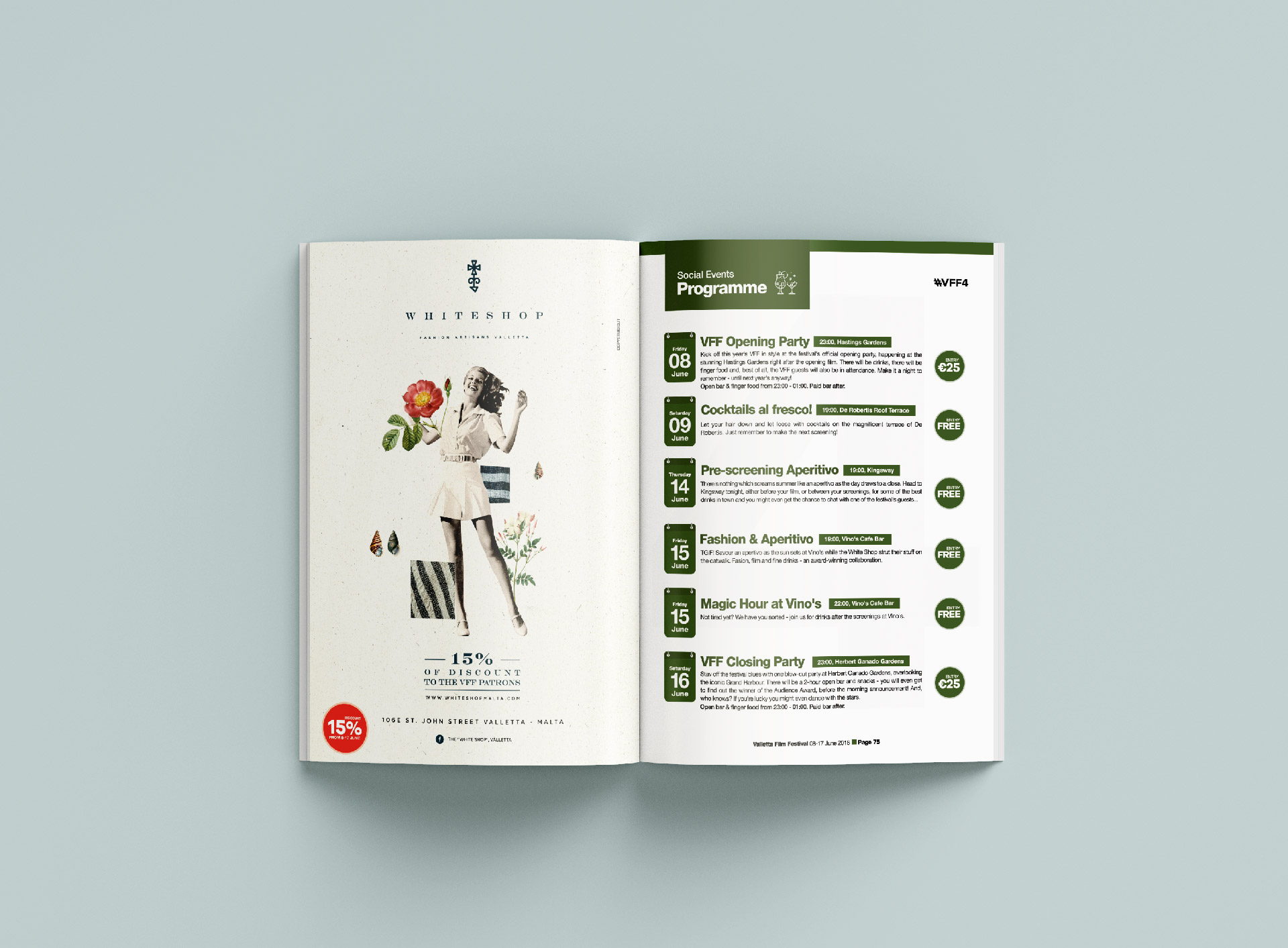 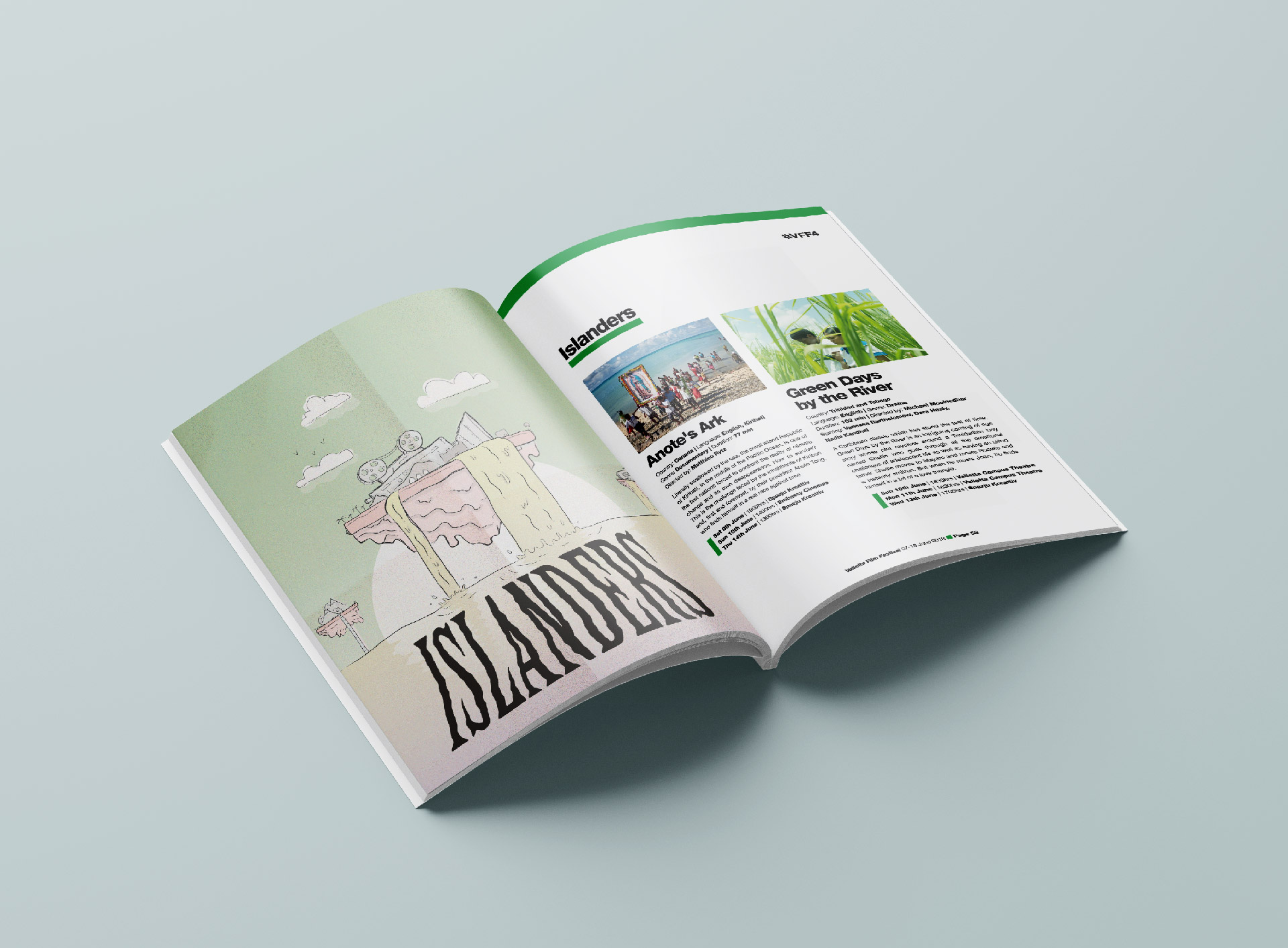 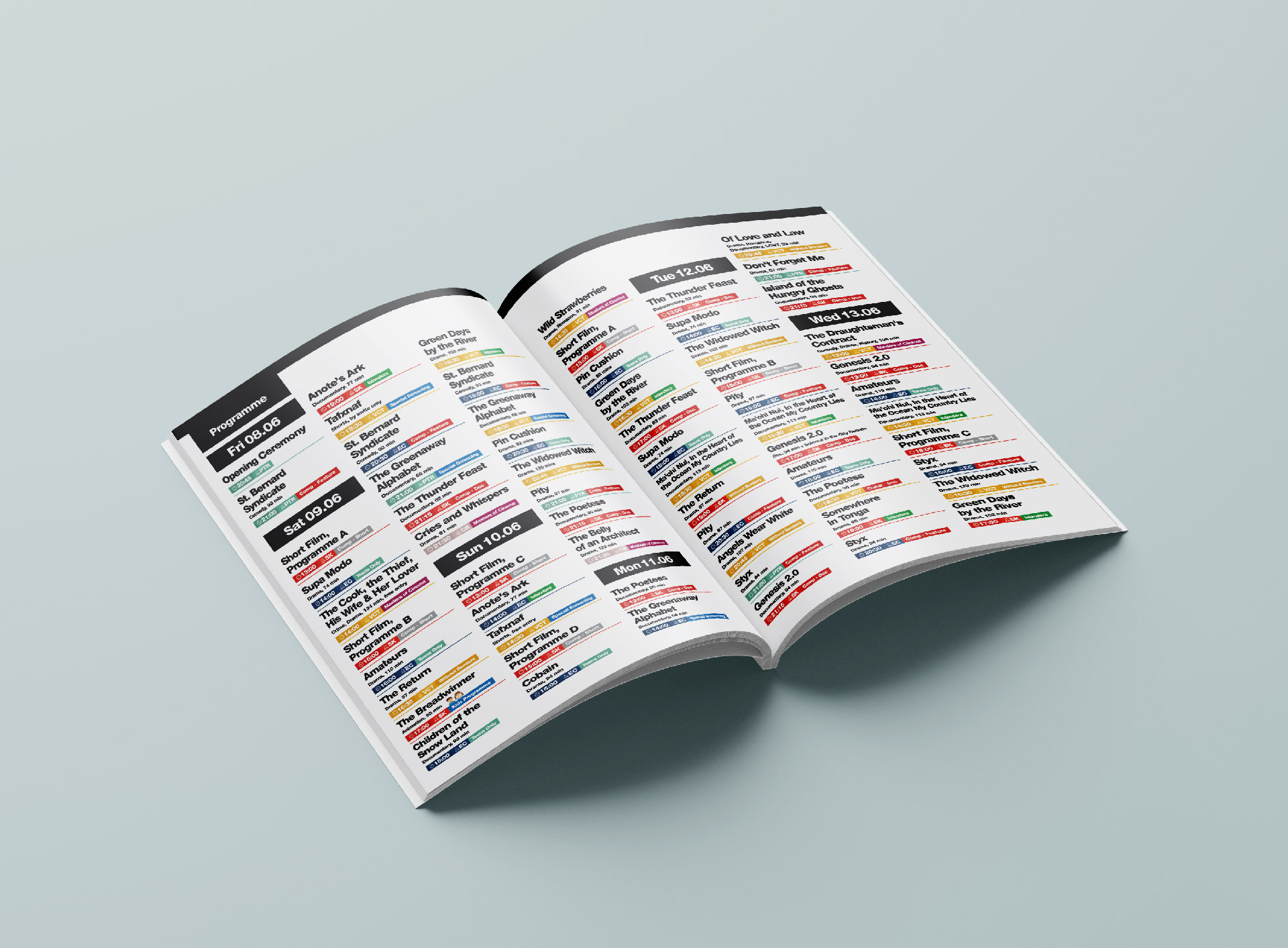 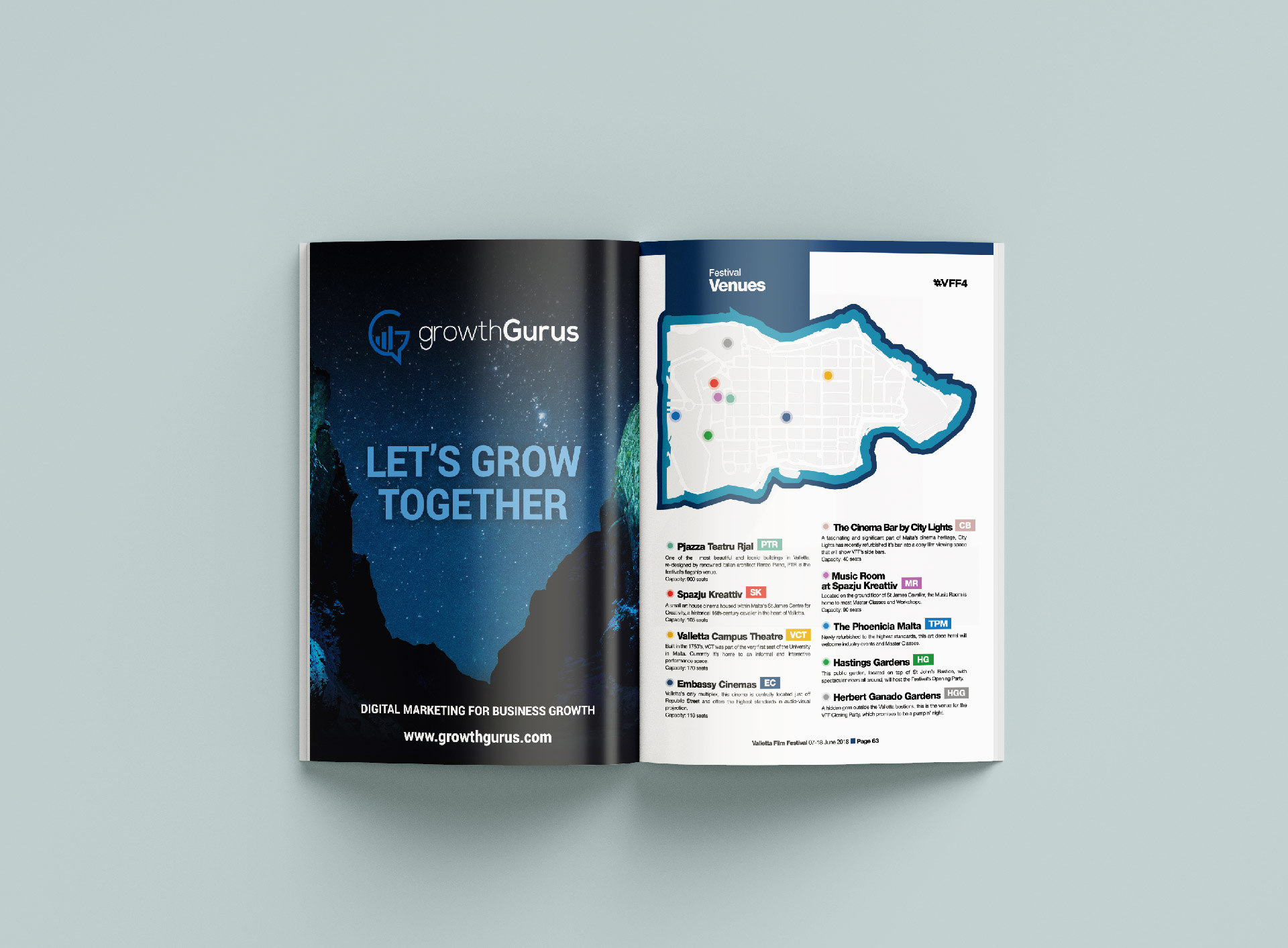 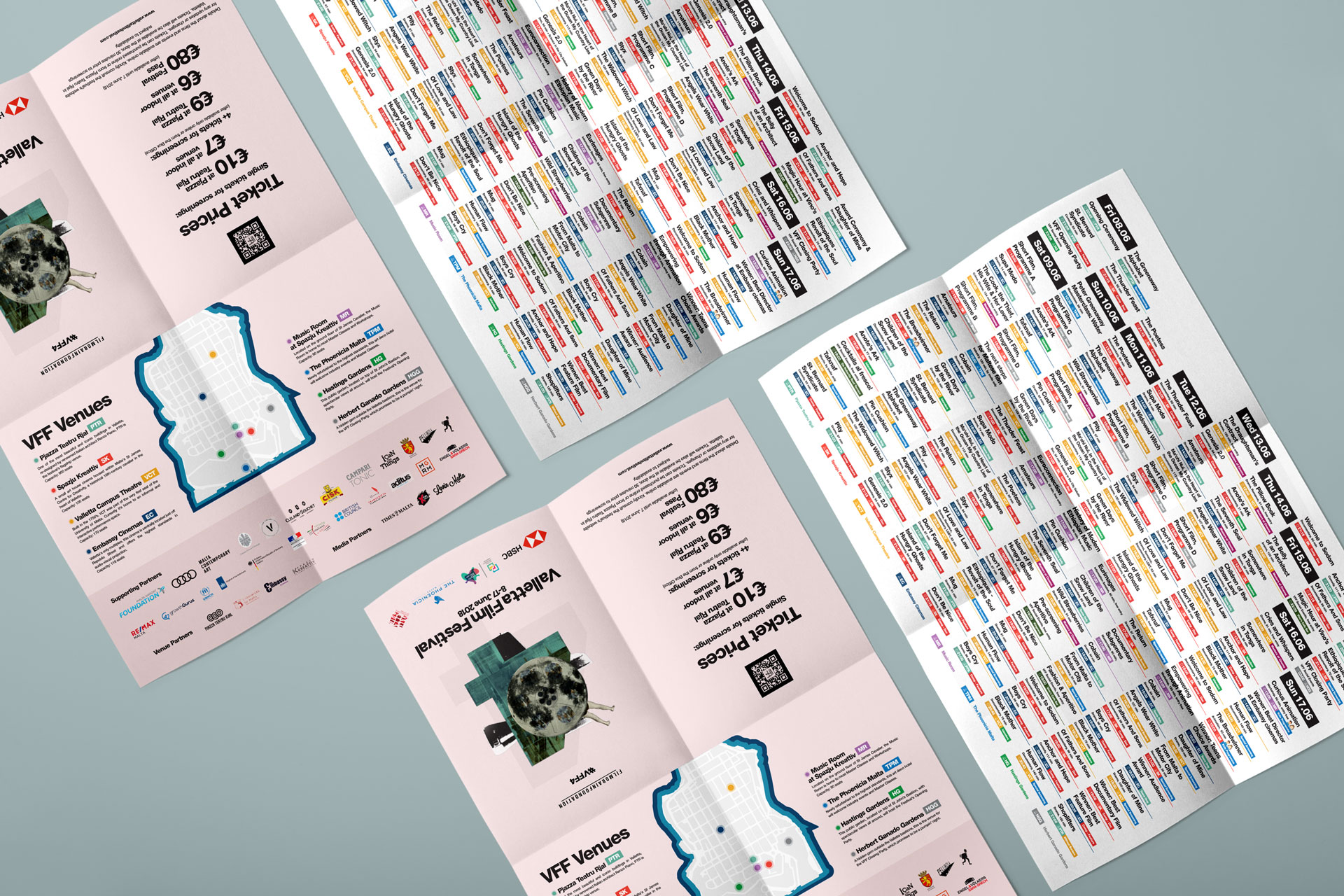 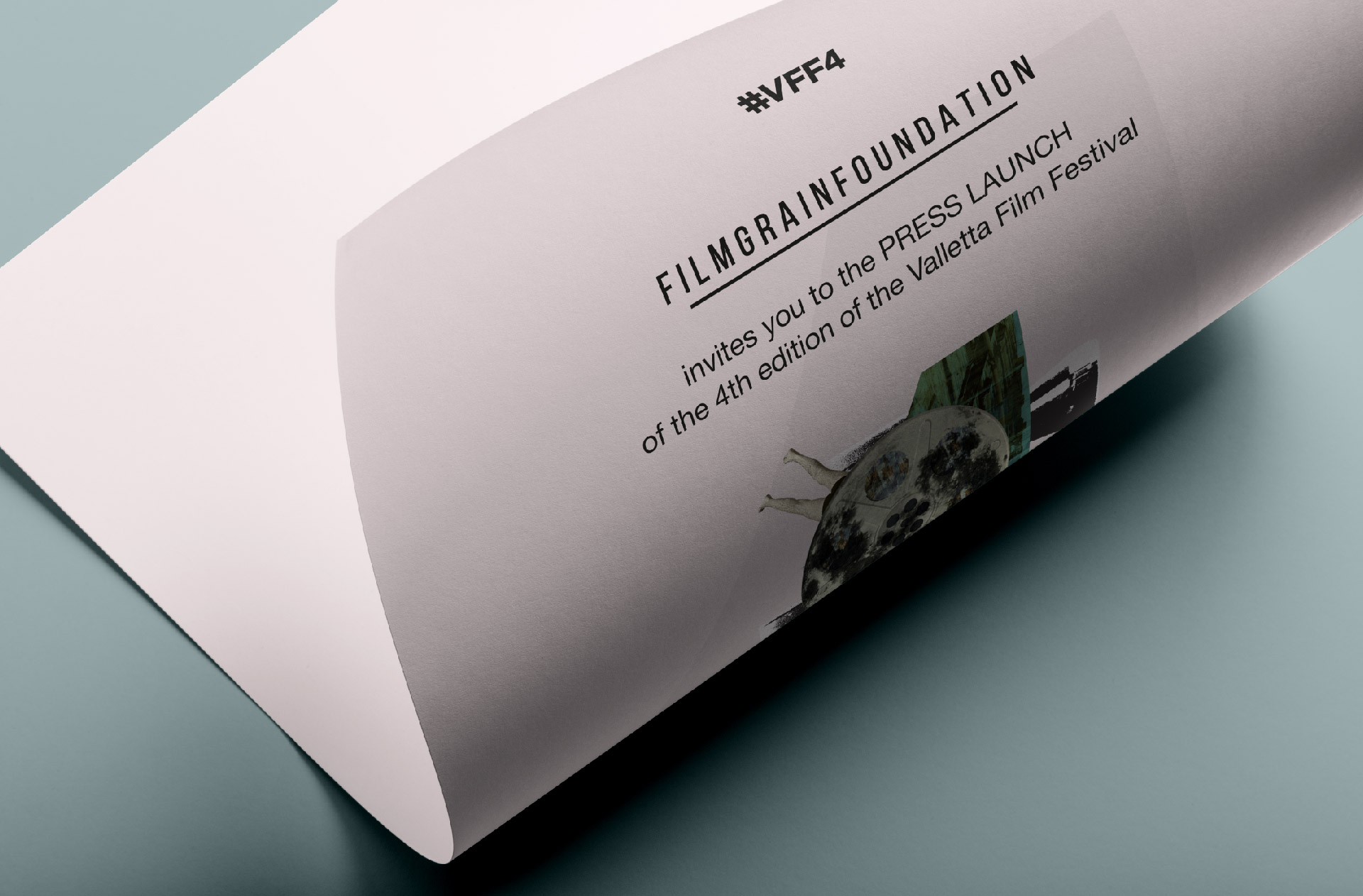 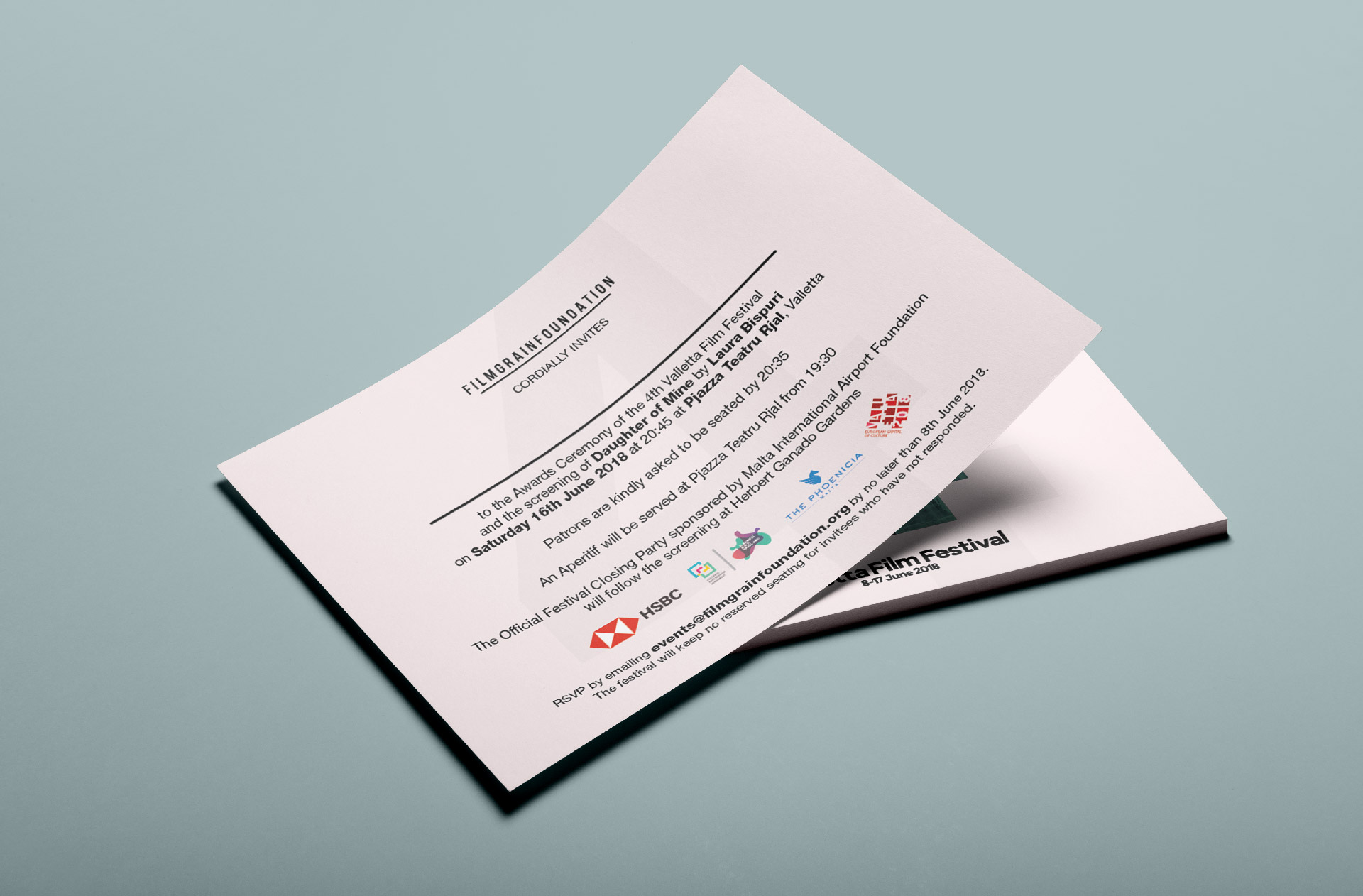 For ten days, Europe’s smallest capital city will once again transform into a cinema with screenings and events happening at different squares and other historic buildings.

From 2019, the festival will be dedicating its competition selection to productions originating from thirty-four small nations in Europe, Middle East and North Africa.

Twelve feature films or documentaries will be competing for a number of awards in the feature length section of the festival and up to twenty-four short films will be selected to compete for best short film.

These are the countries eligible to participate in the Cinema of Small Nations Competition: 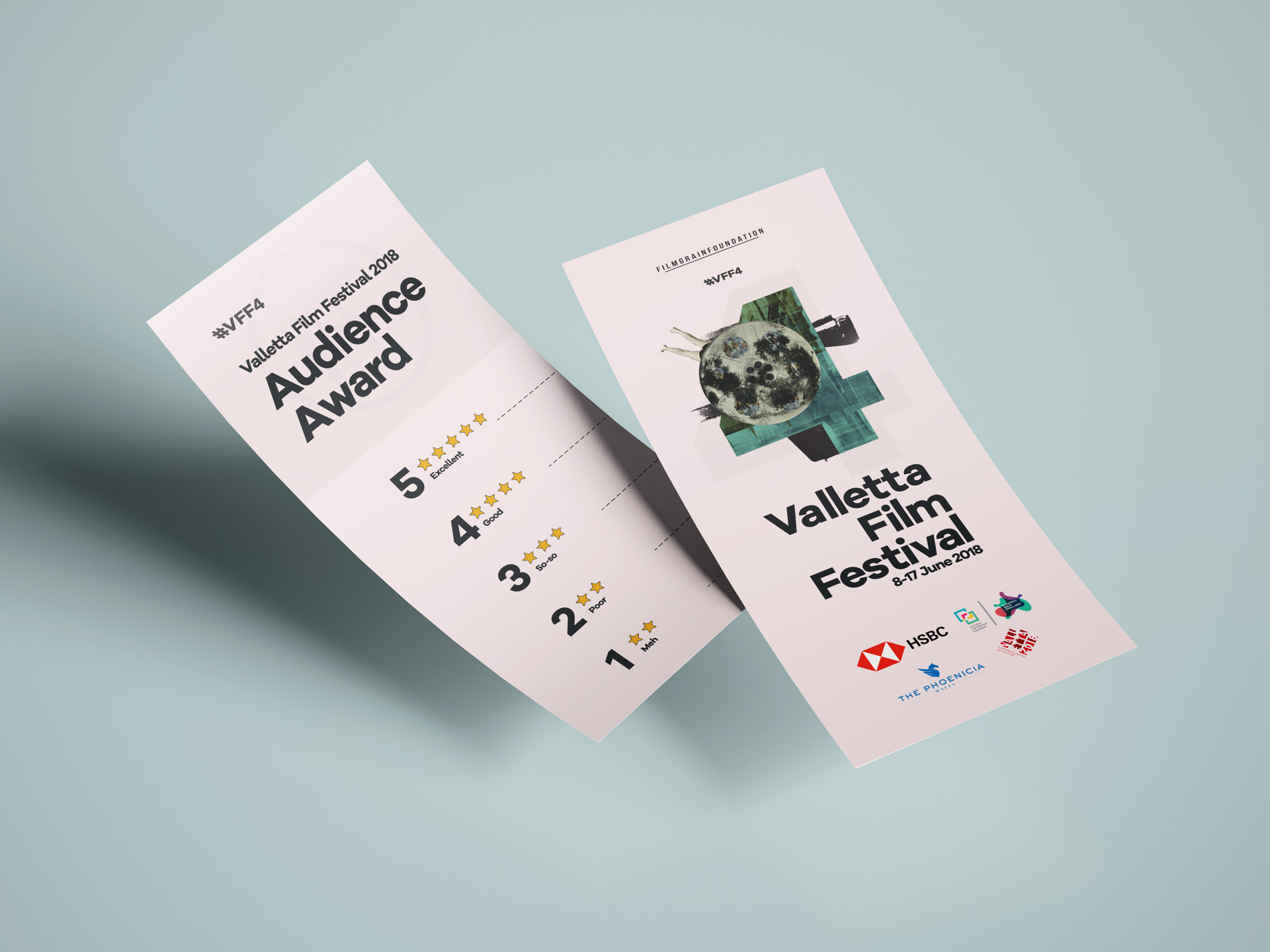 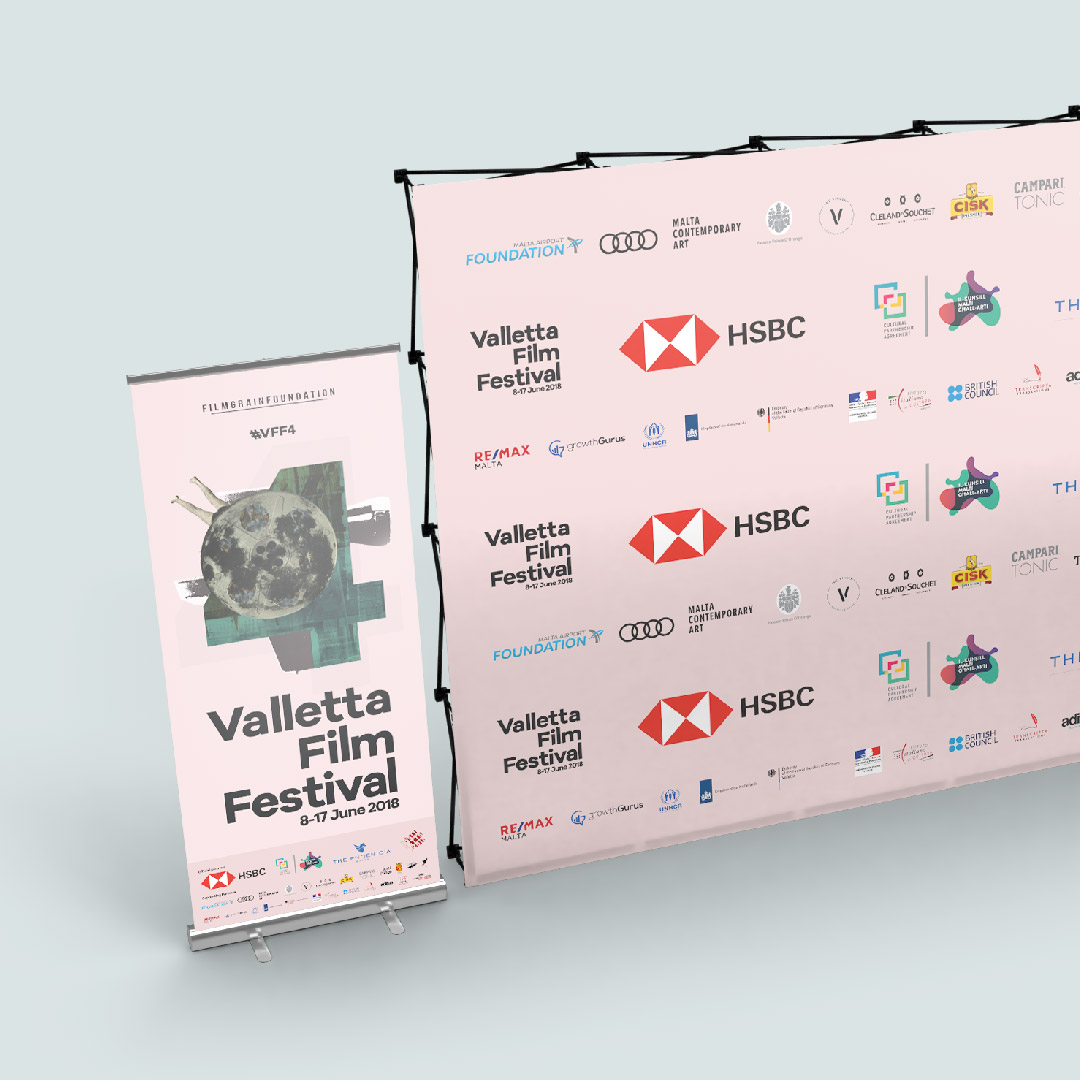 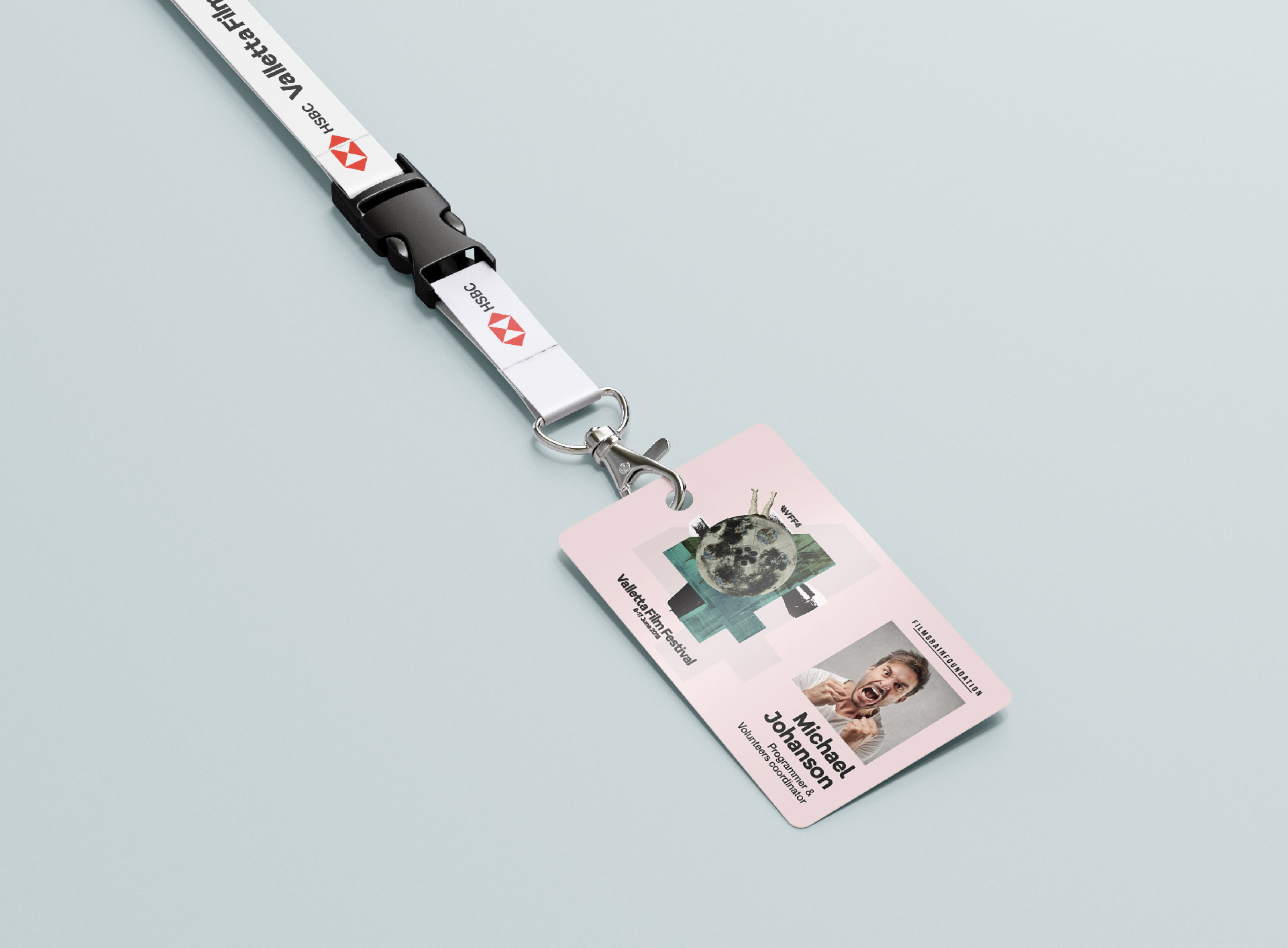 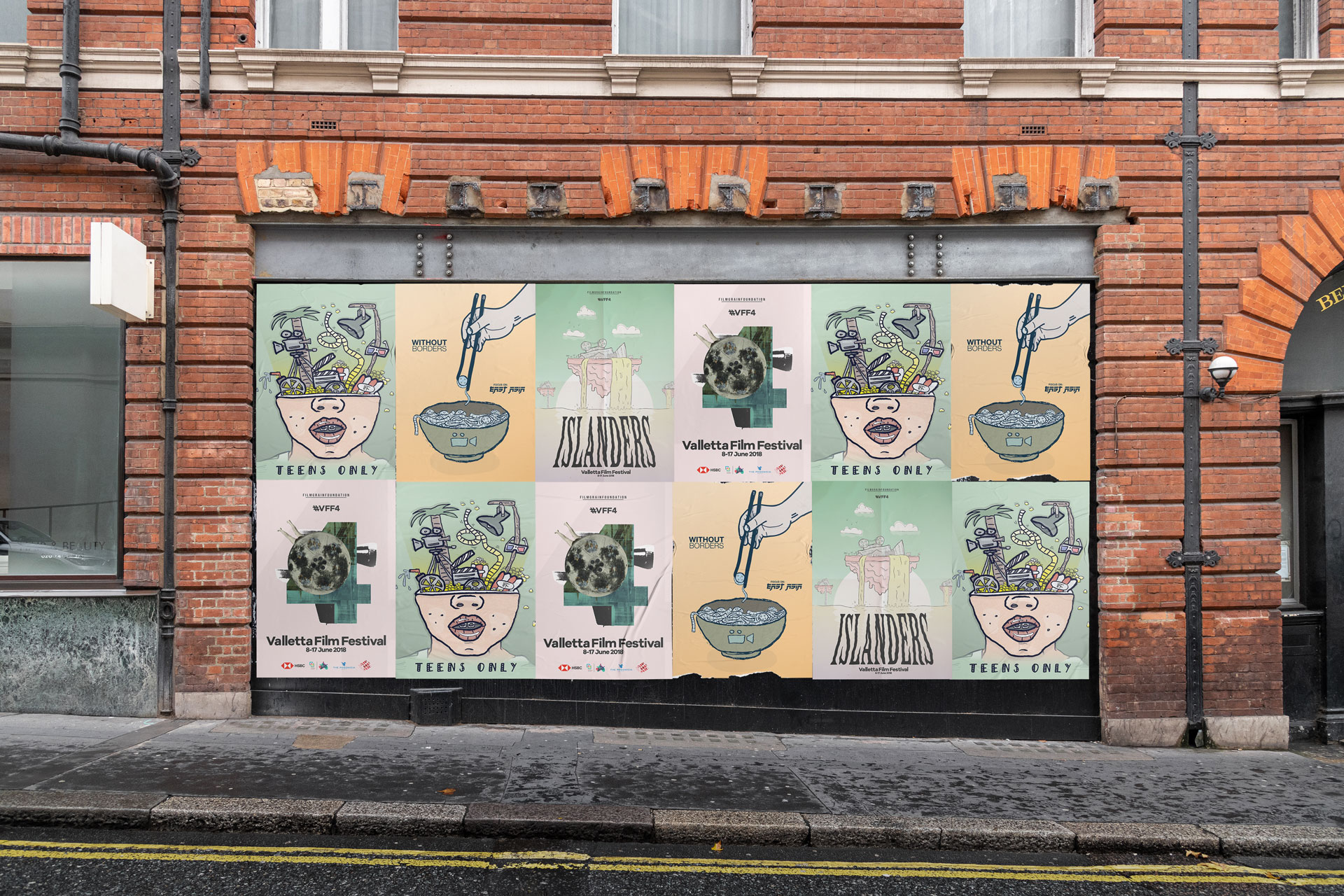 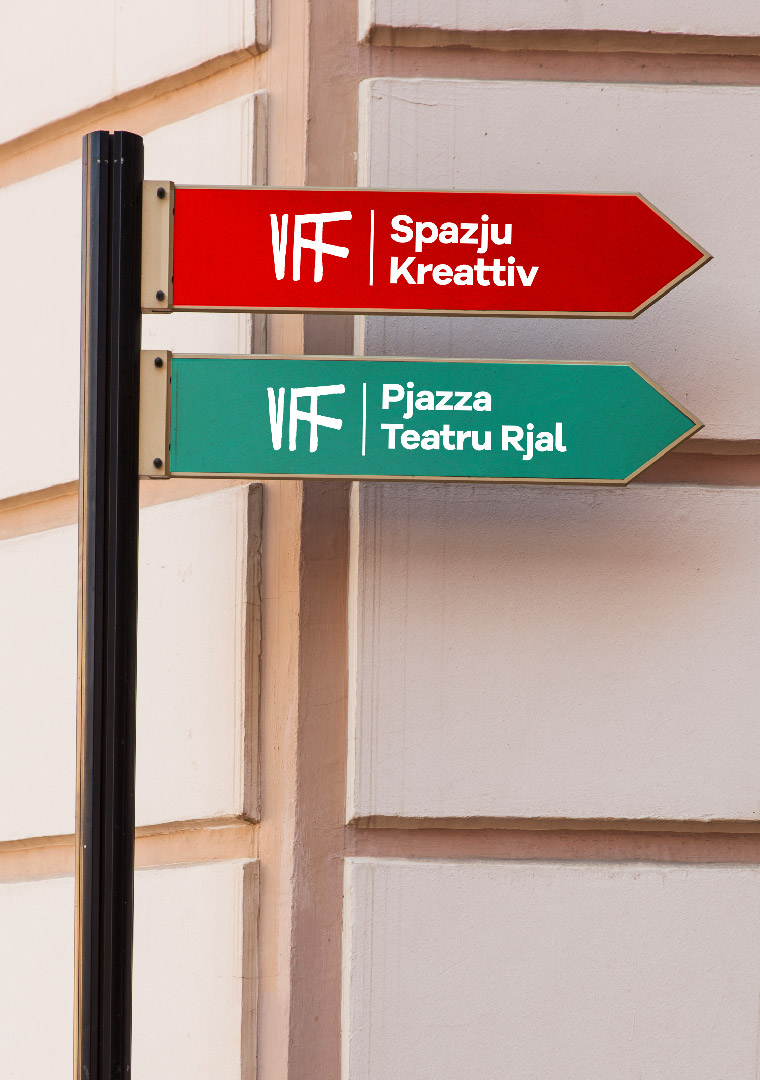 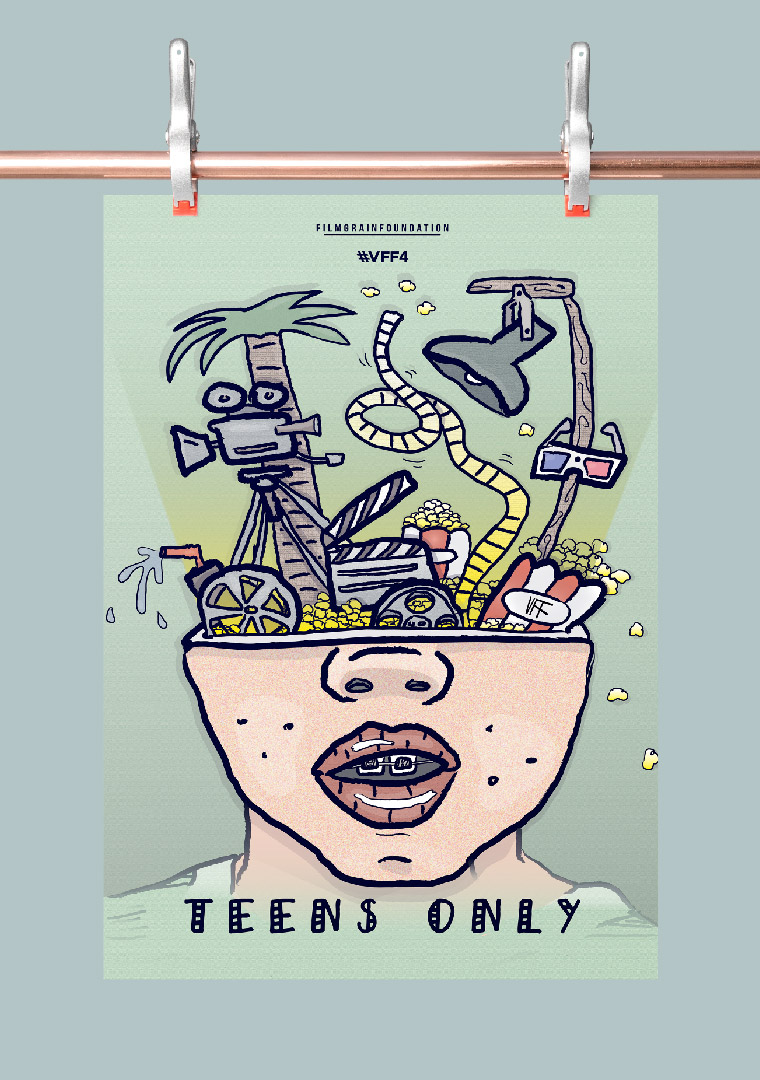 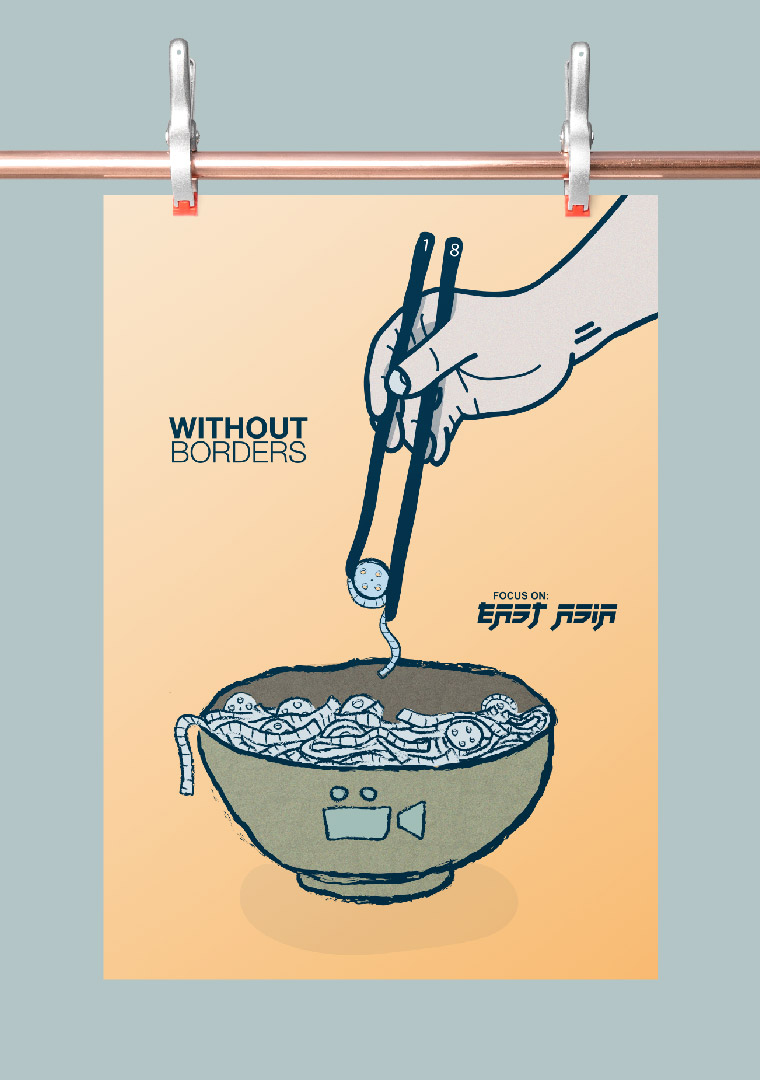 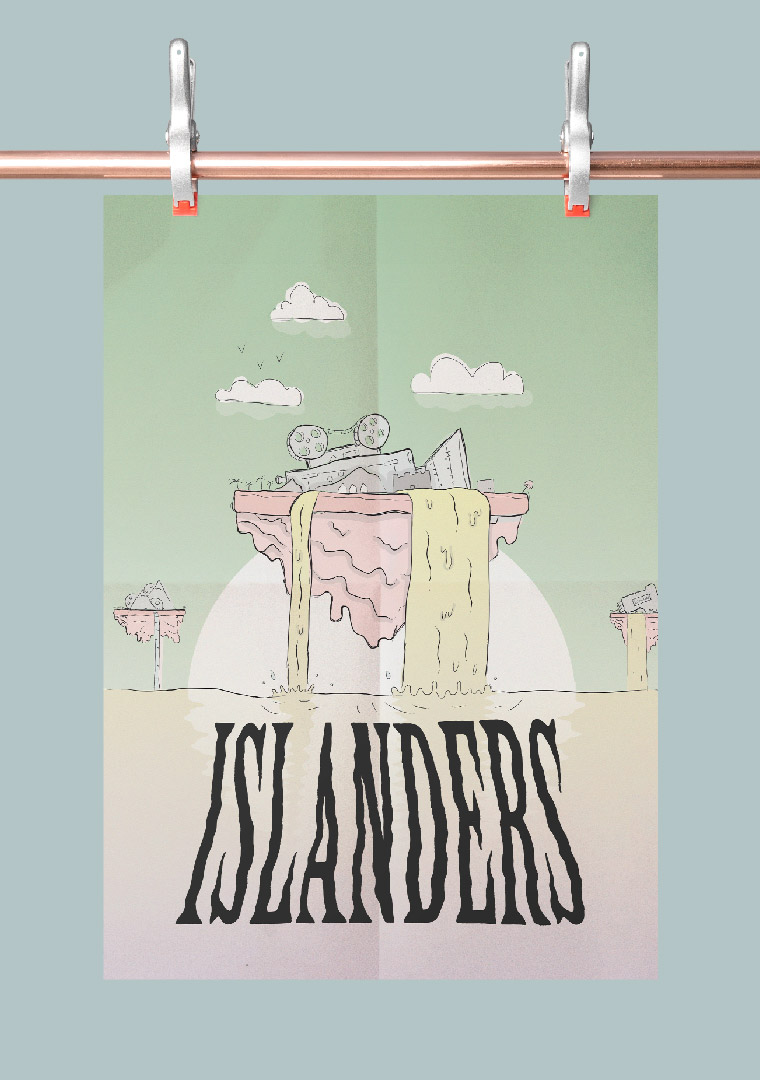 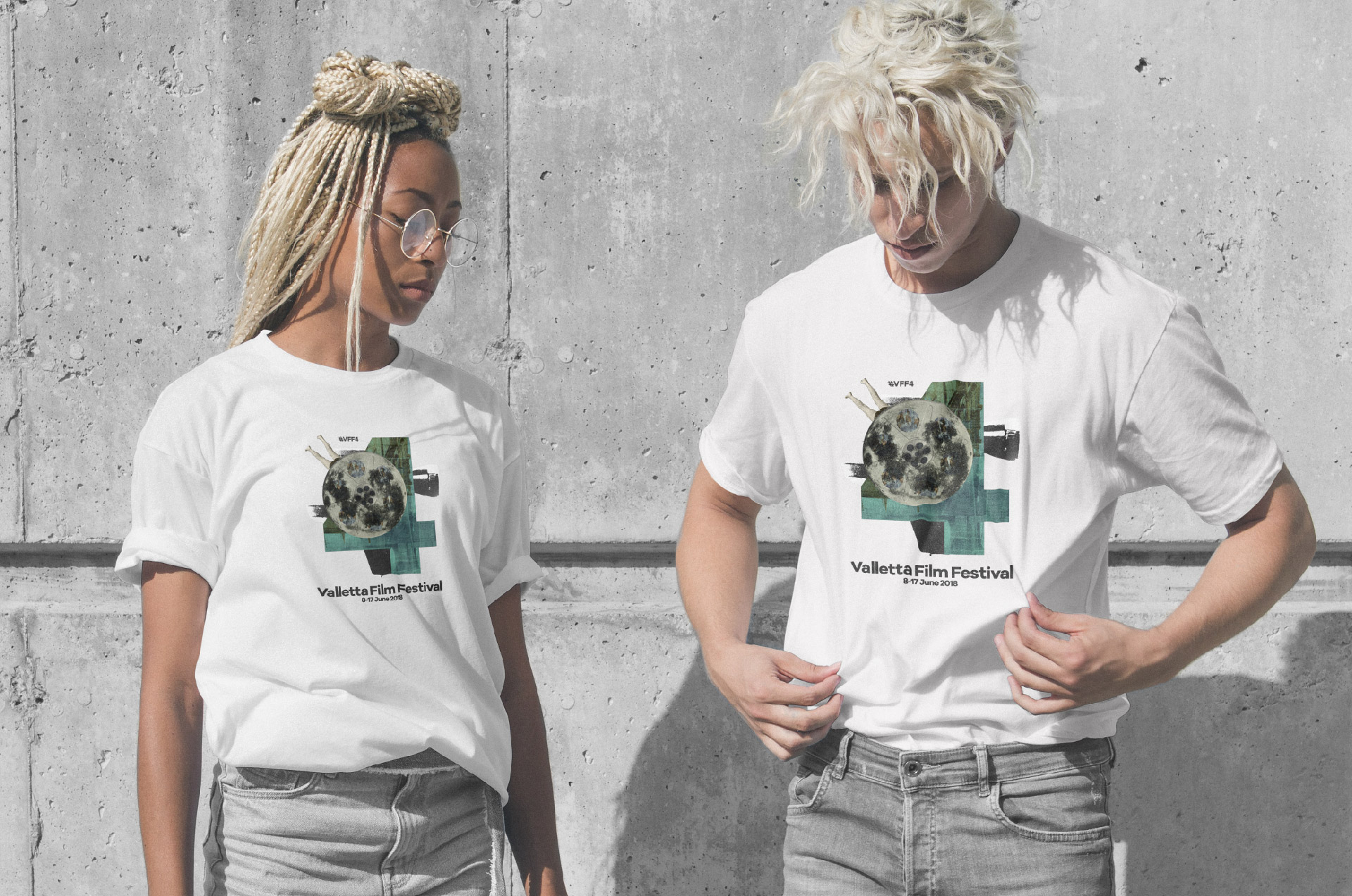 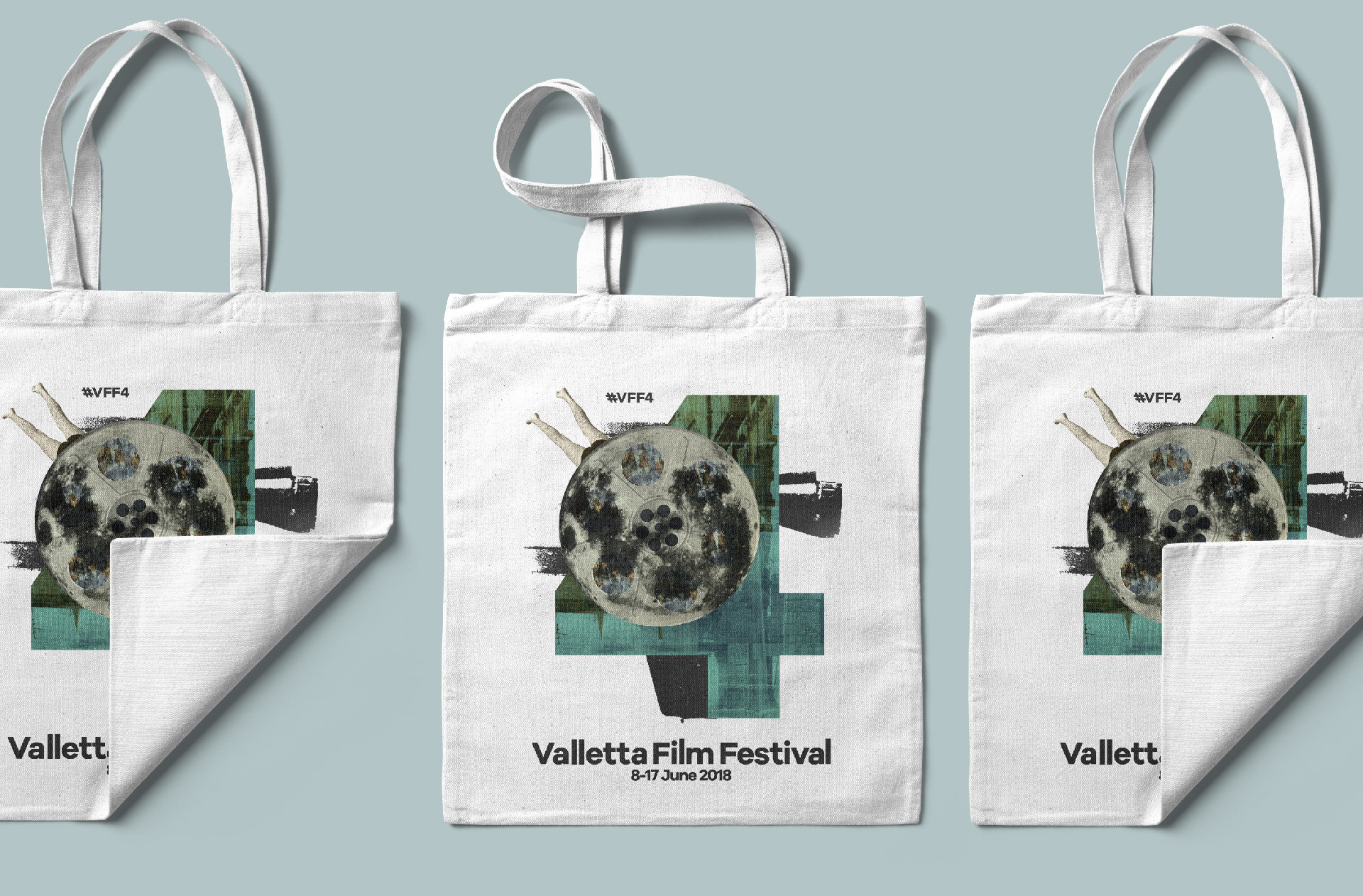