Every year, since the beginning of this young festival in 2015, a new visual identity is created that follows the theme of the festival. The process of creating a festival identity usually begins with the main poster, on the basis of which other materials are developed. This is at least the case for the first two festivals (2015-2016). The process itself was something different for the coming ones. As the festival grows, so the needs of the festival itself change. The last visual identity (2019) had a somewhat different design process where the initial approach required a broader view of the festival and its needs. New sections were born (Cinema of Small Nation Competition). New sub-projects of FGF and VFF were born (VFF Weekend , Valletta Film Lab…) In addition to the design of the main poster, merch, programs, catalogs and print materials, promo video and animations, marketing materials and VFF Daily Paper are taken into account in the process. It is not enough to design a poster that dictates all of the above. It is necessary to understand all the needs of the film festival, the way it is expanding and developing as well as the demographics are changing from year to year. VFF6 2020 here we come! 🎬 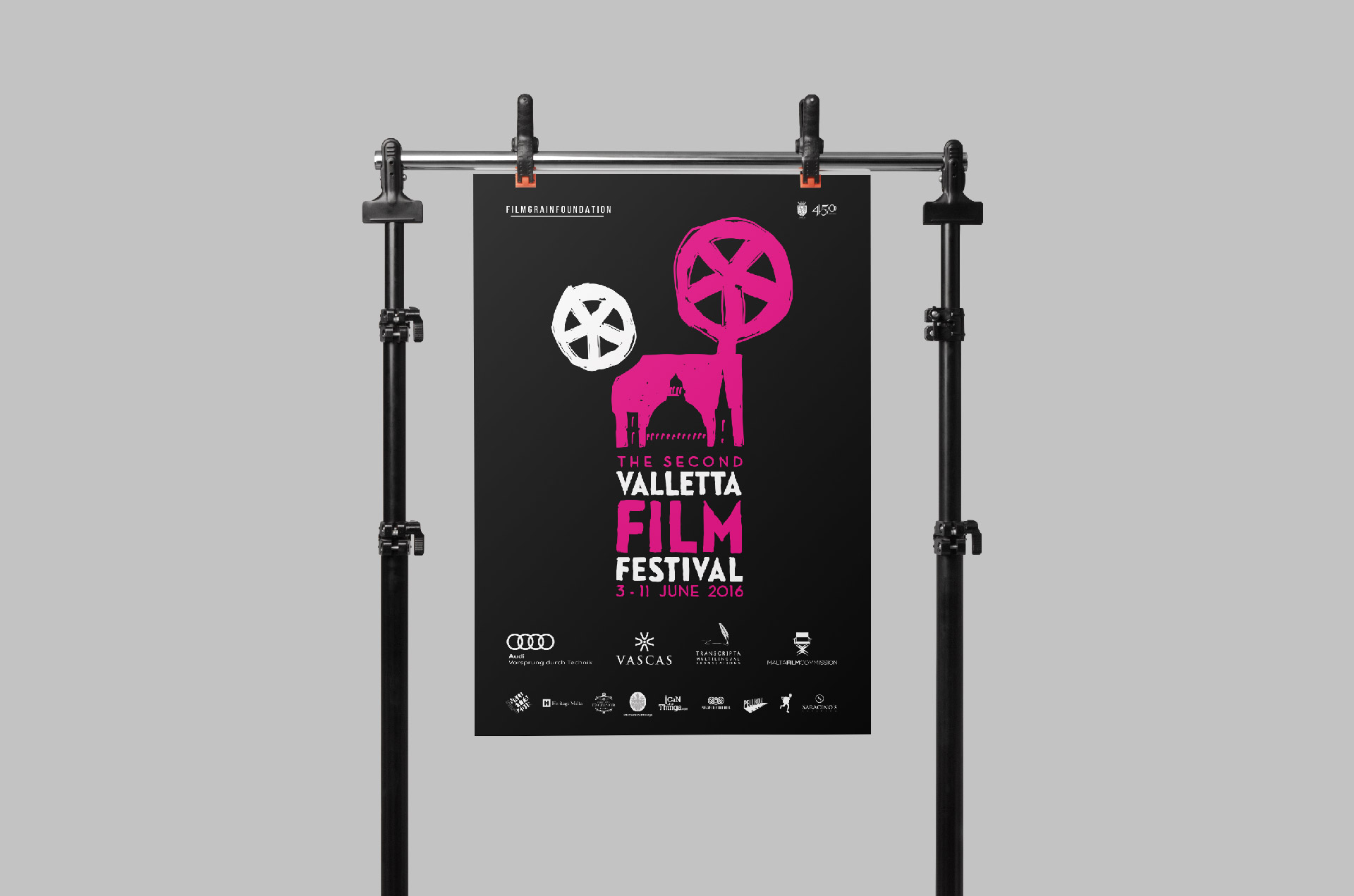 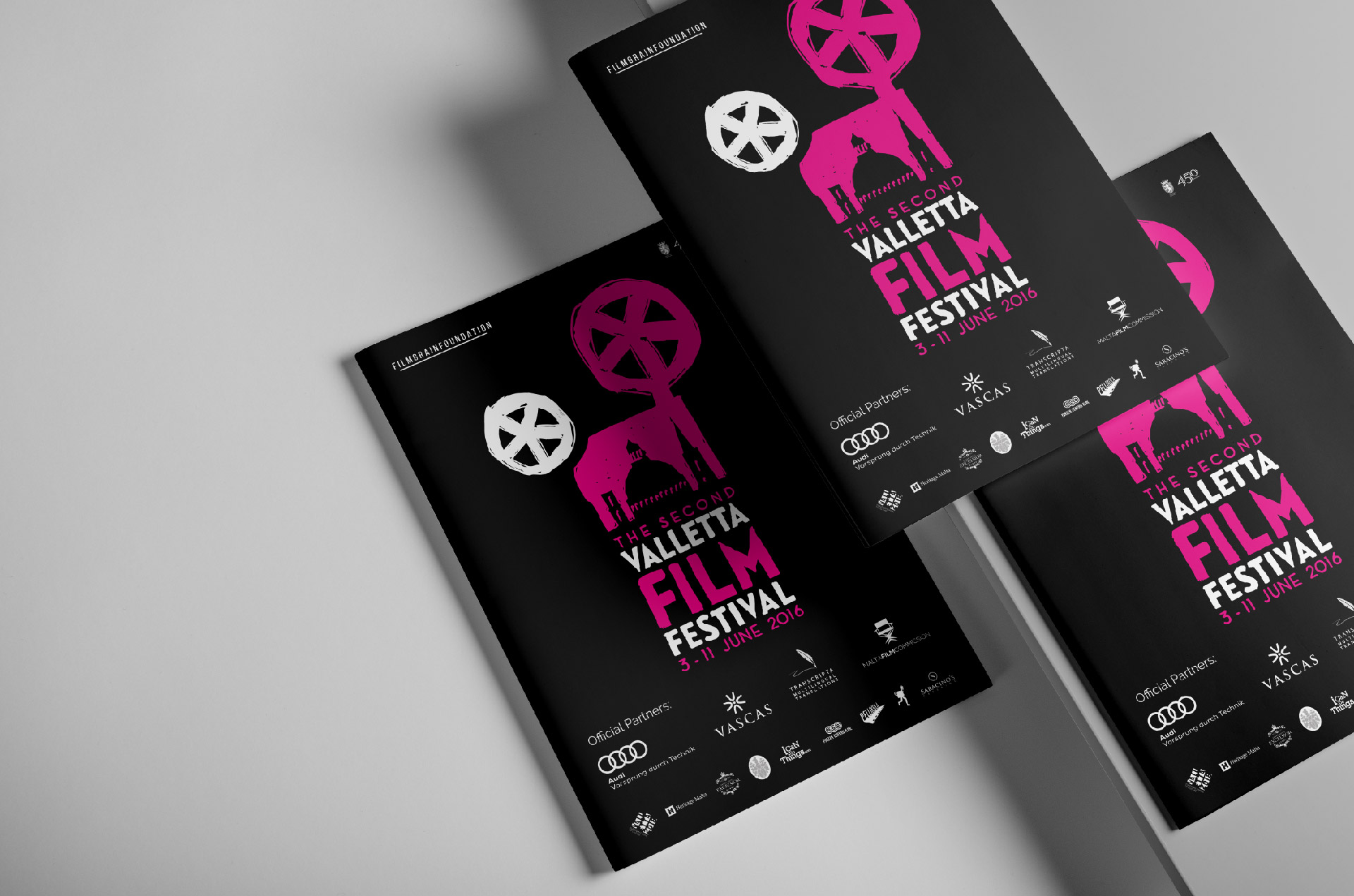 Bebas Neue is a display family suitable for headlines, captions, and packaging, designed by Ryoichi Tsunekawa. It’s based on the original Bebas typeface.

Sir Alan William Parker, born 14 February 1944, is an English film director, producer and screenwriter. Parker’s early career, beginning in his late teens, was spent as a copywriter and director of television advertisements. In the late 60’s he was one of a small group of British directors who revolutionized world advertising. Parker wrote and directed his first feature film, Bugsy Malone, in 1975. The film was a musical pastiche of 1920s gangster films with an entire cast of children. The film received eight British Academy Award nominations and five Awards. His second film was the controversial Midnight Express (1977) which won two Oscars and six Academy Award nominations, including one for Parker as Best Director.

Raleway is an elegant sans-serif typeface family. Initially designed by Matt McInerney as a single thin weight, it was expanded into a 9 weight family by Pablo Impallari and Rodrigo Fuenzalida in 2012 and iKerned by Igino Marini. A thorough review and italic was added in 2016. 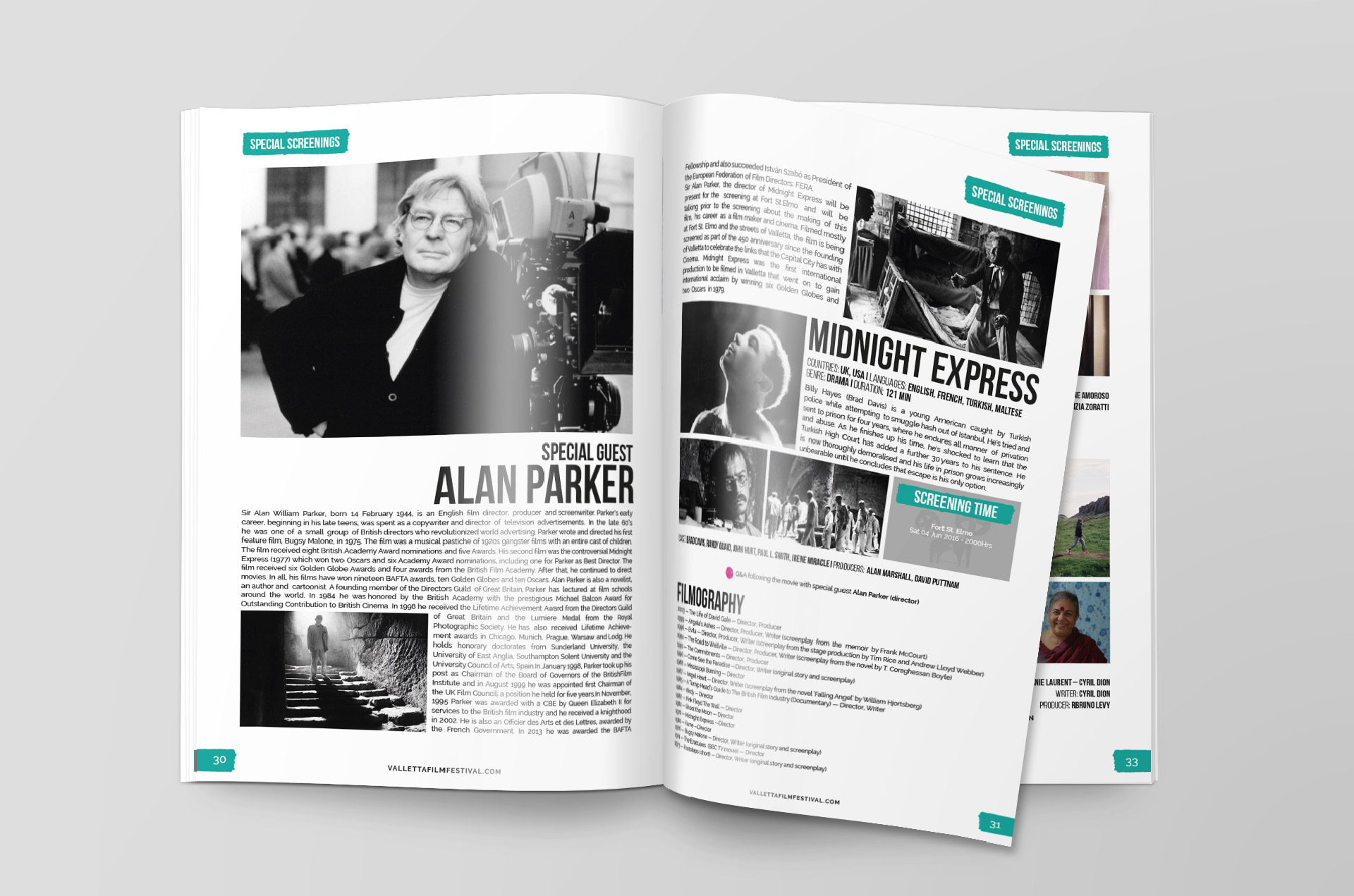 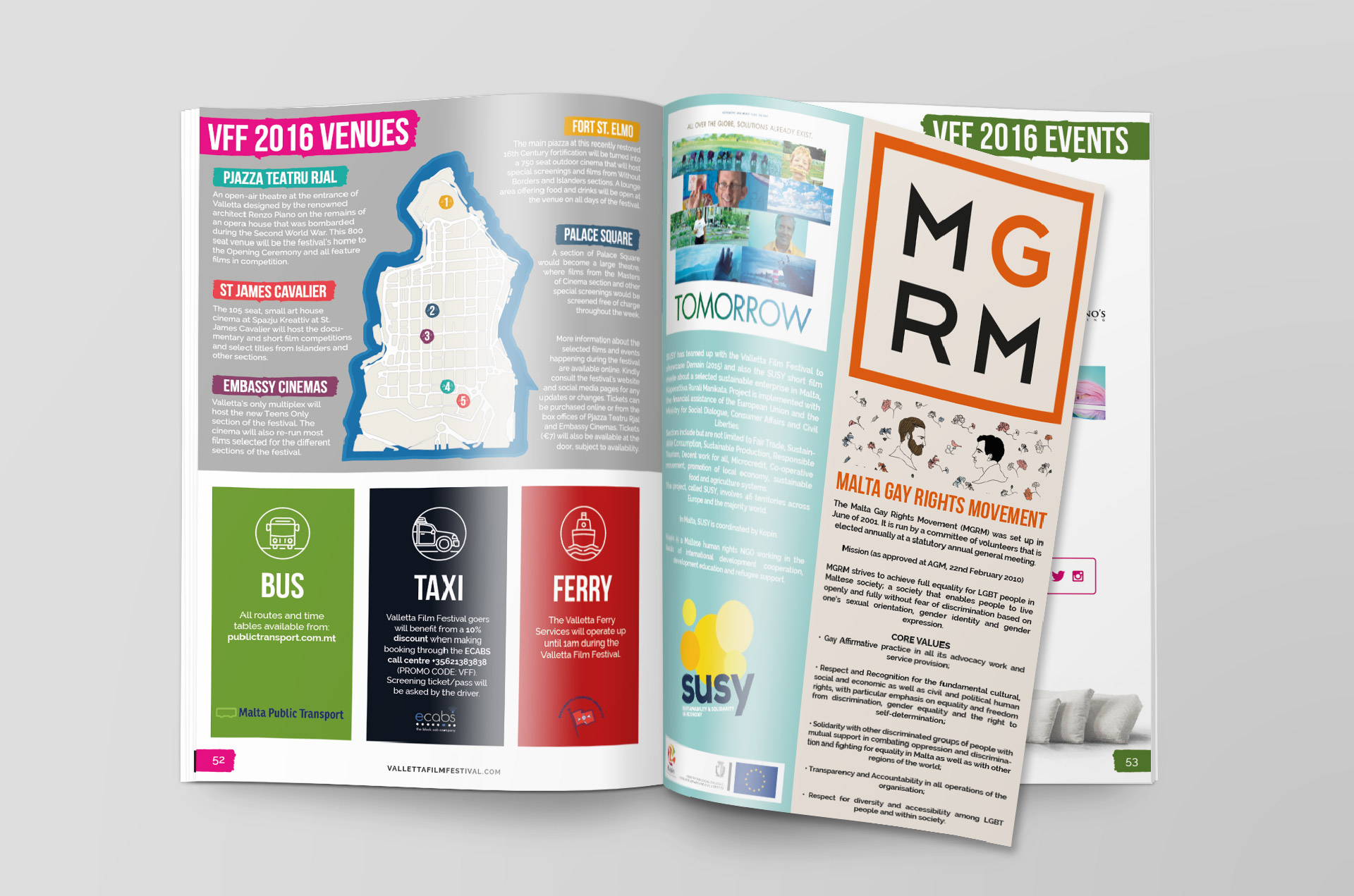 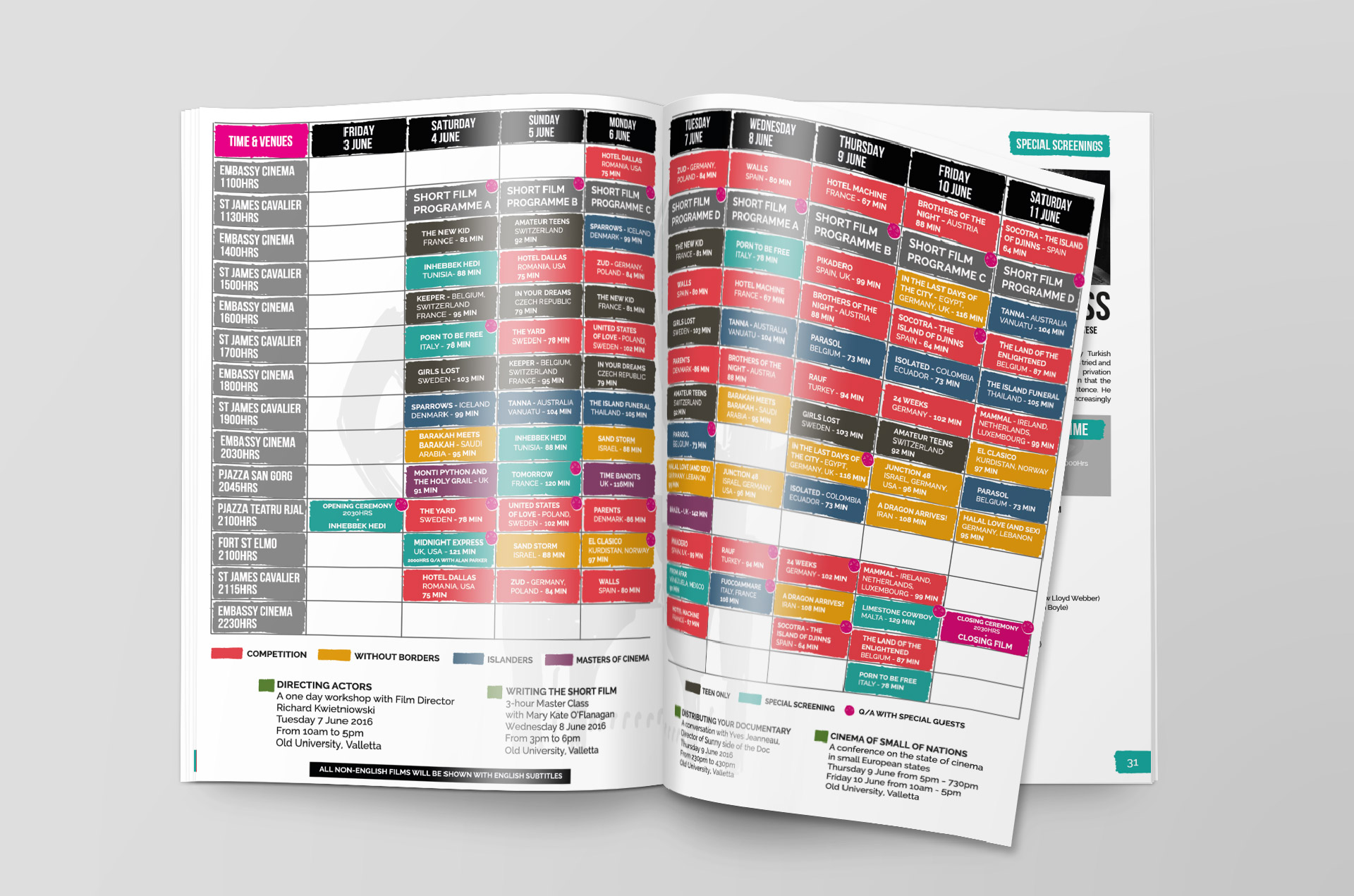 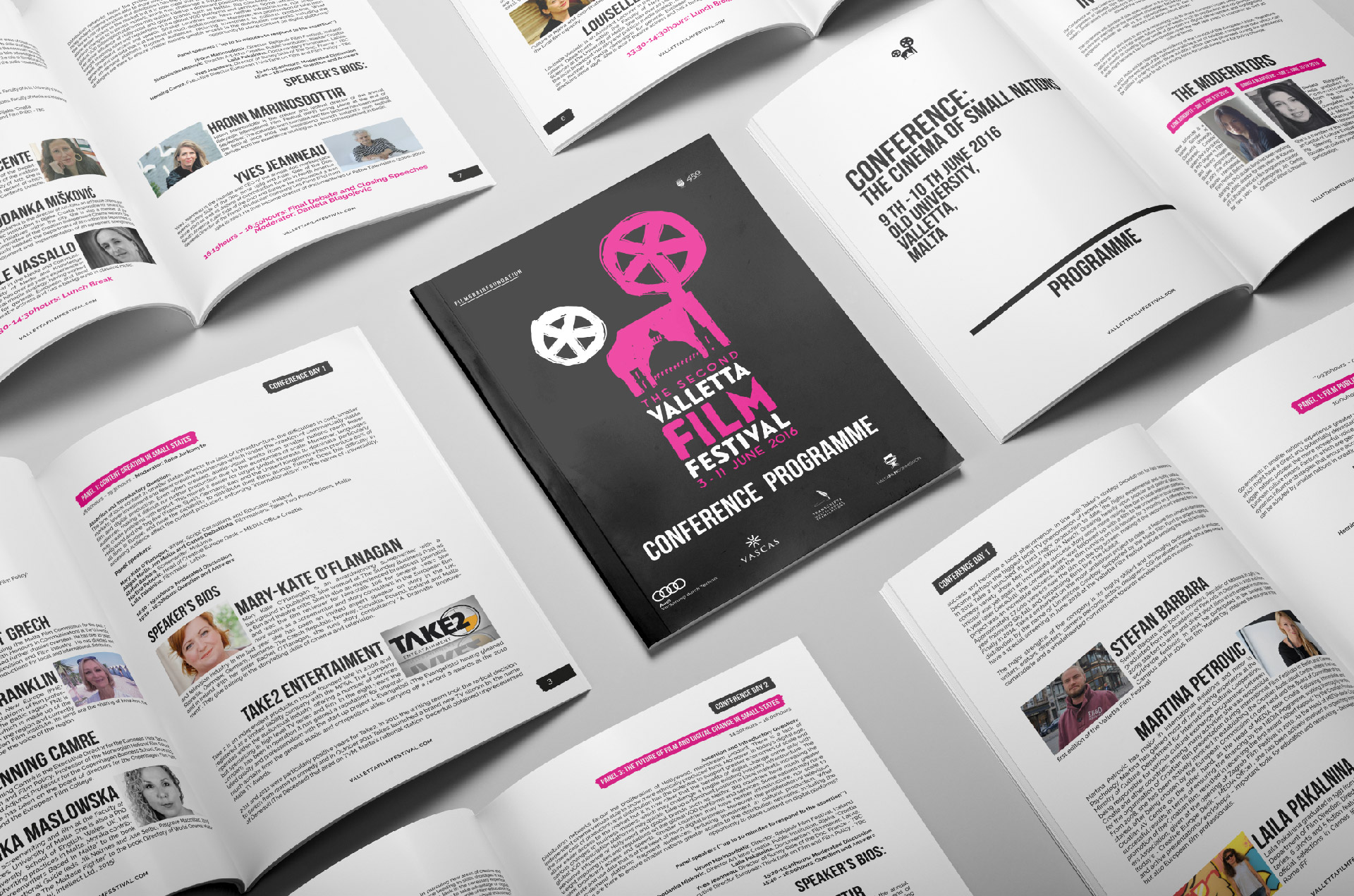 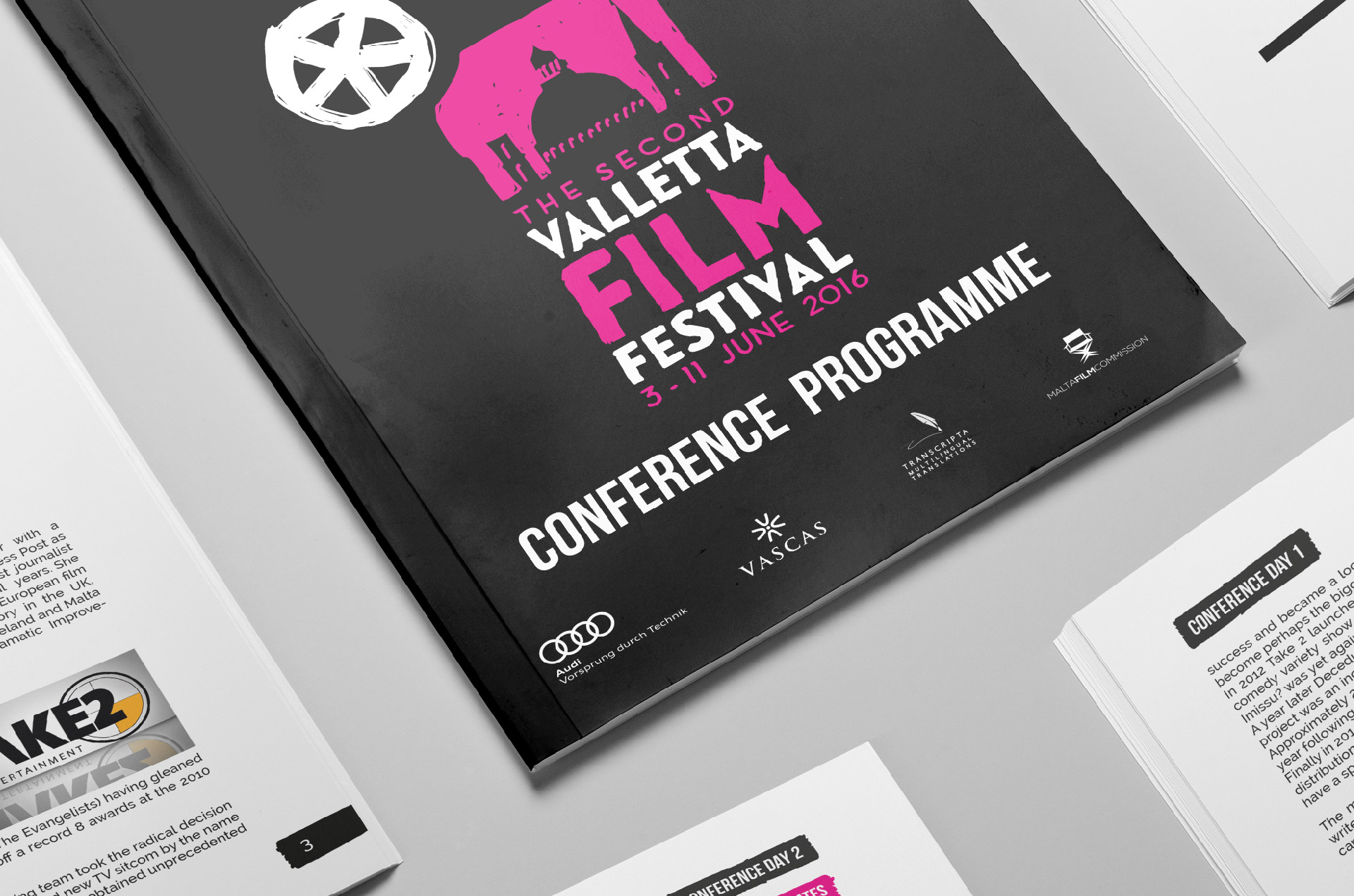 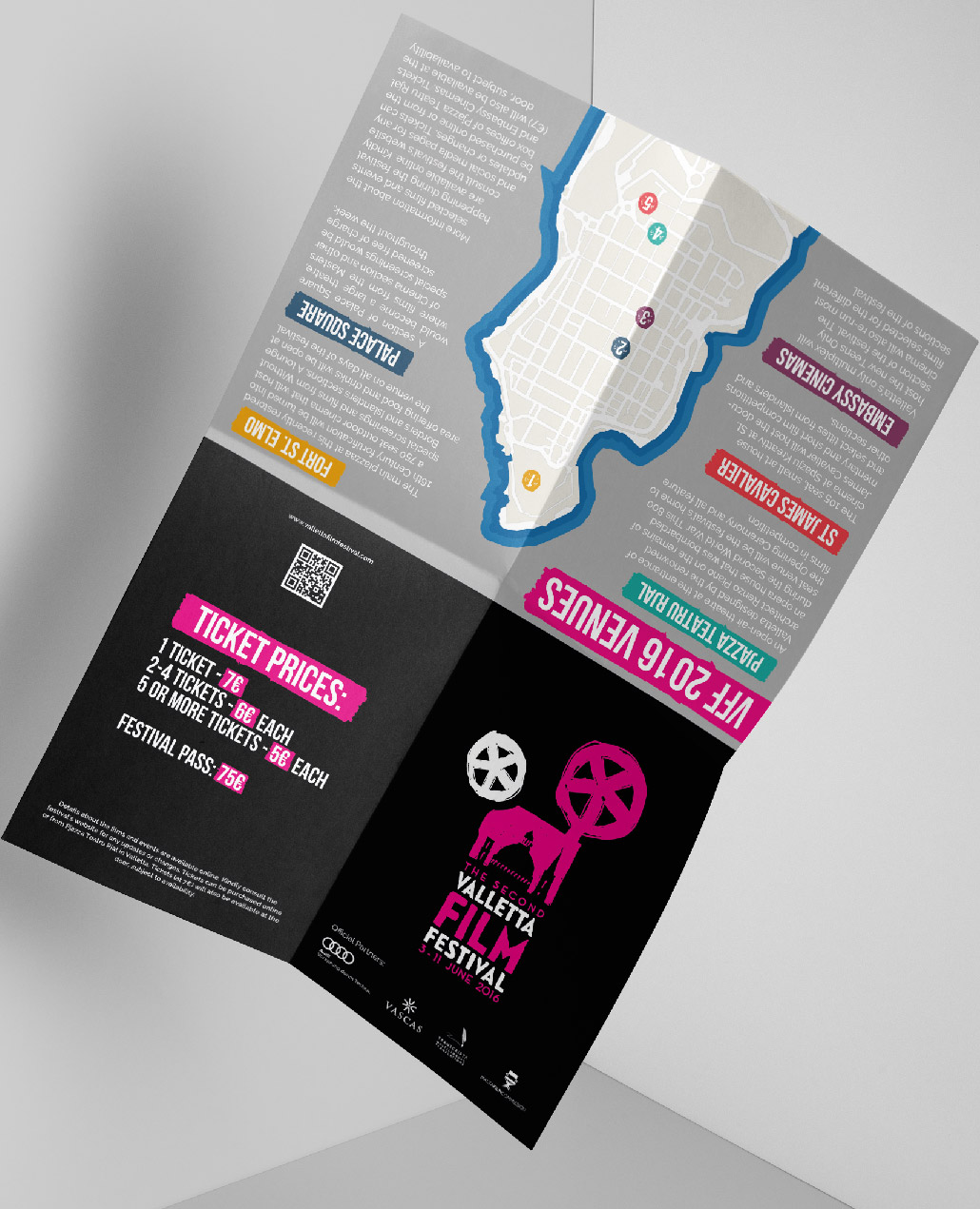 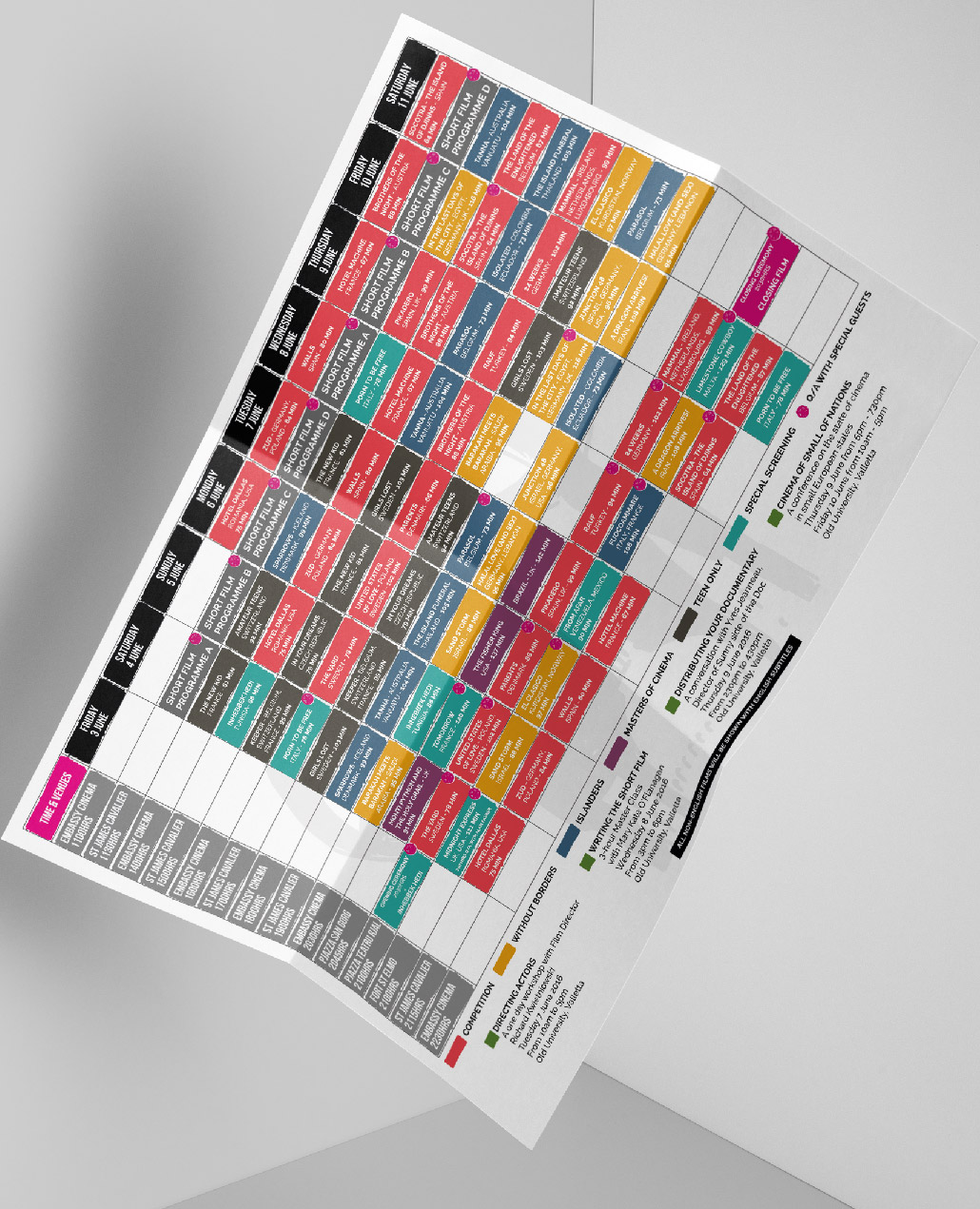 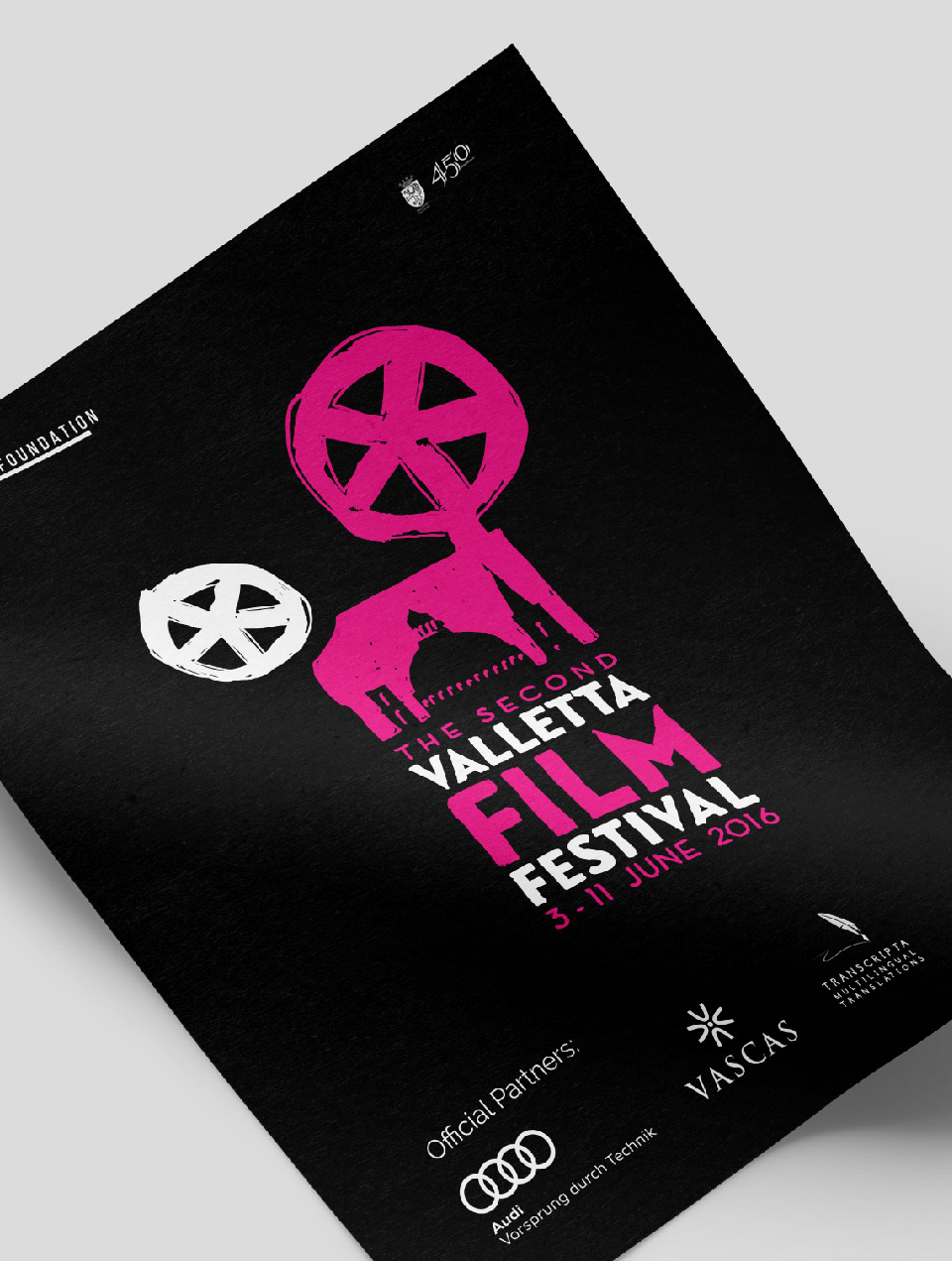 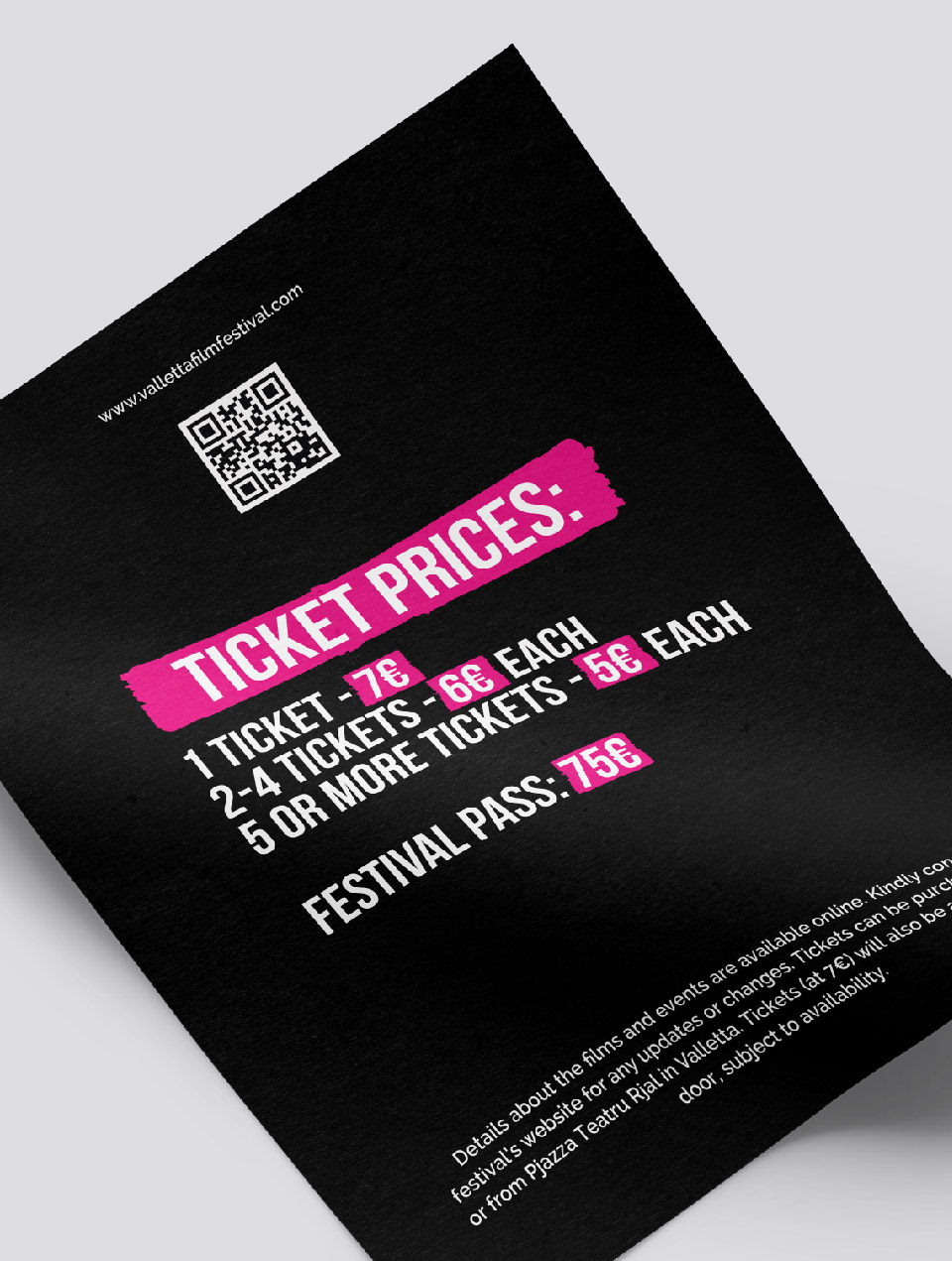 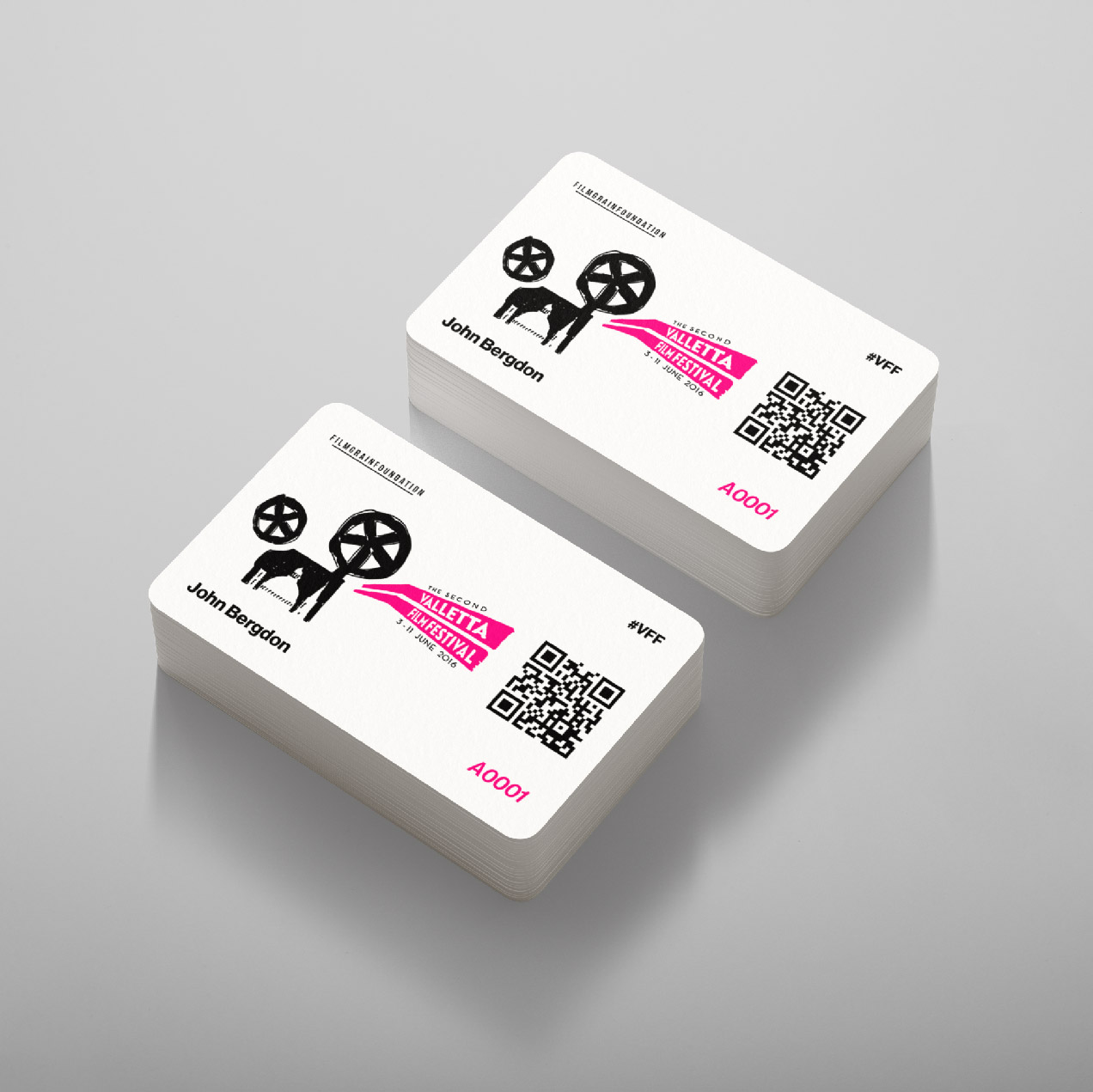 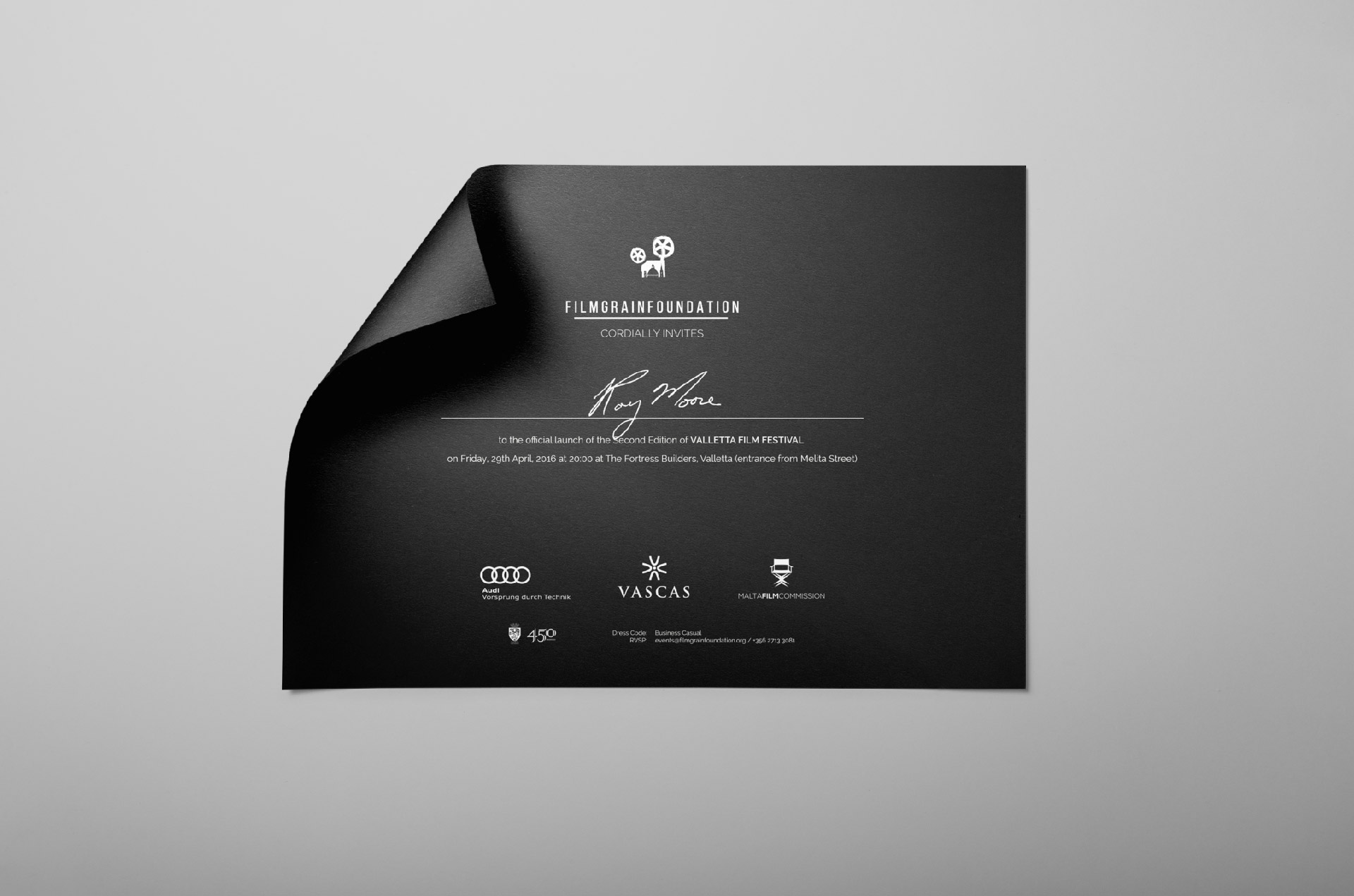 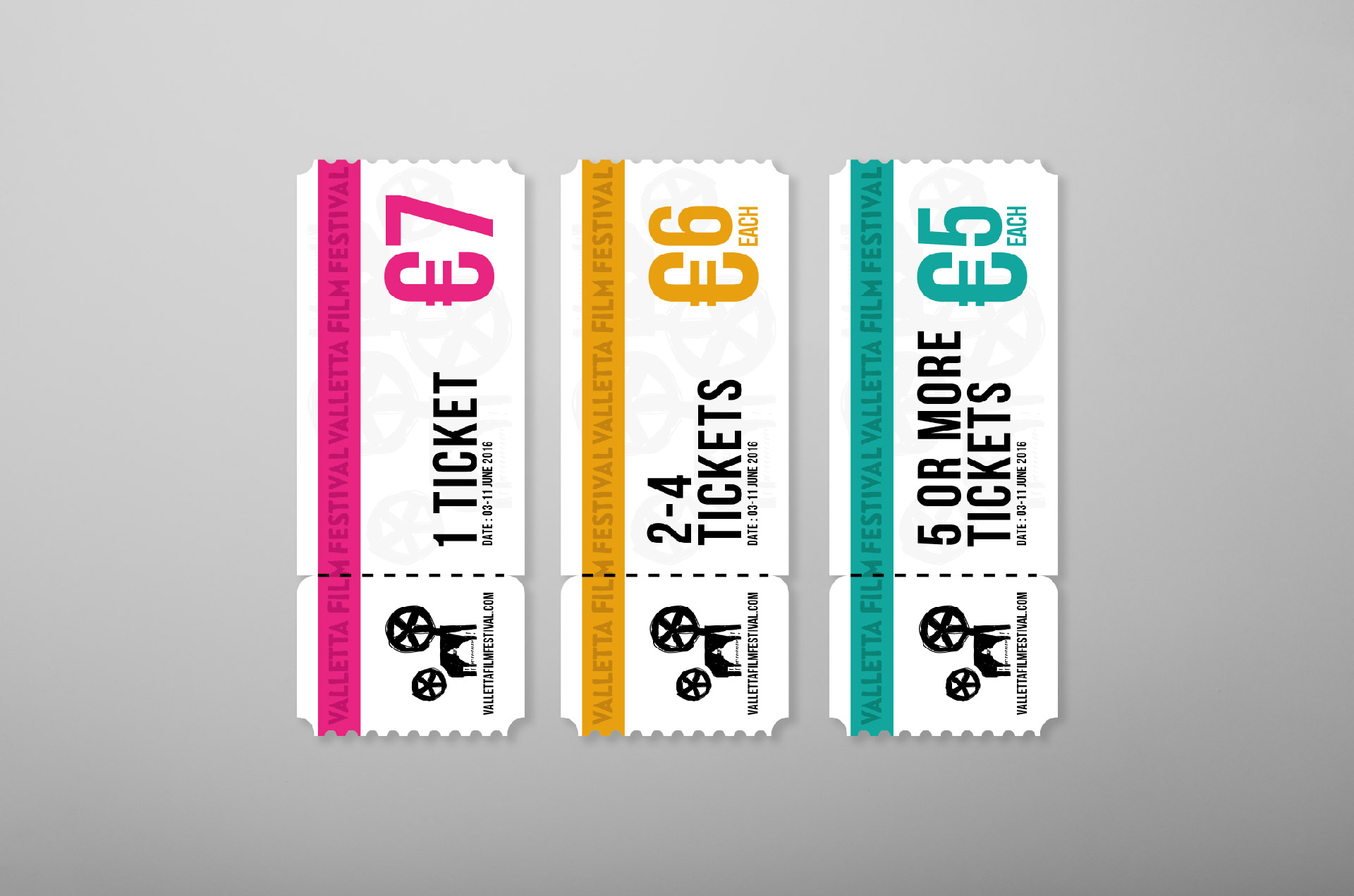 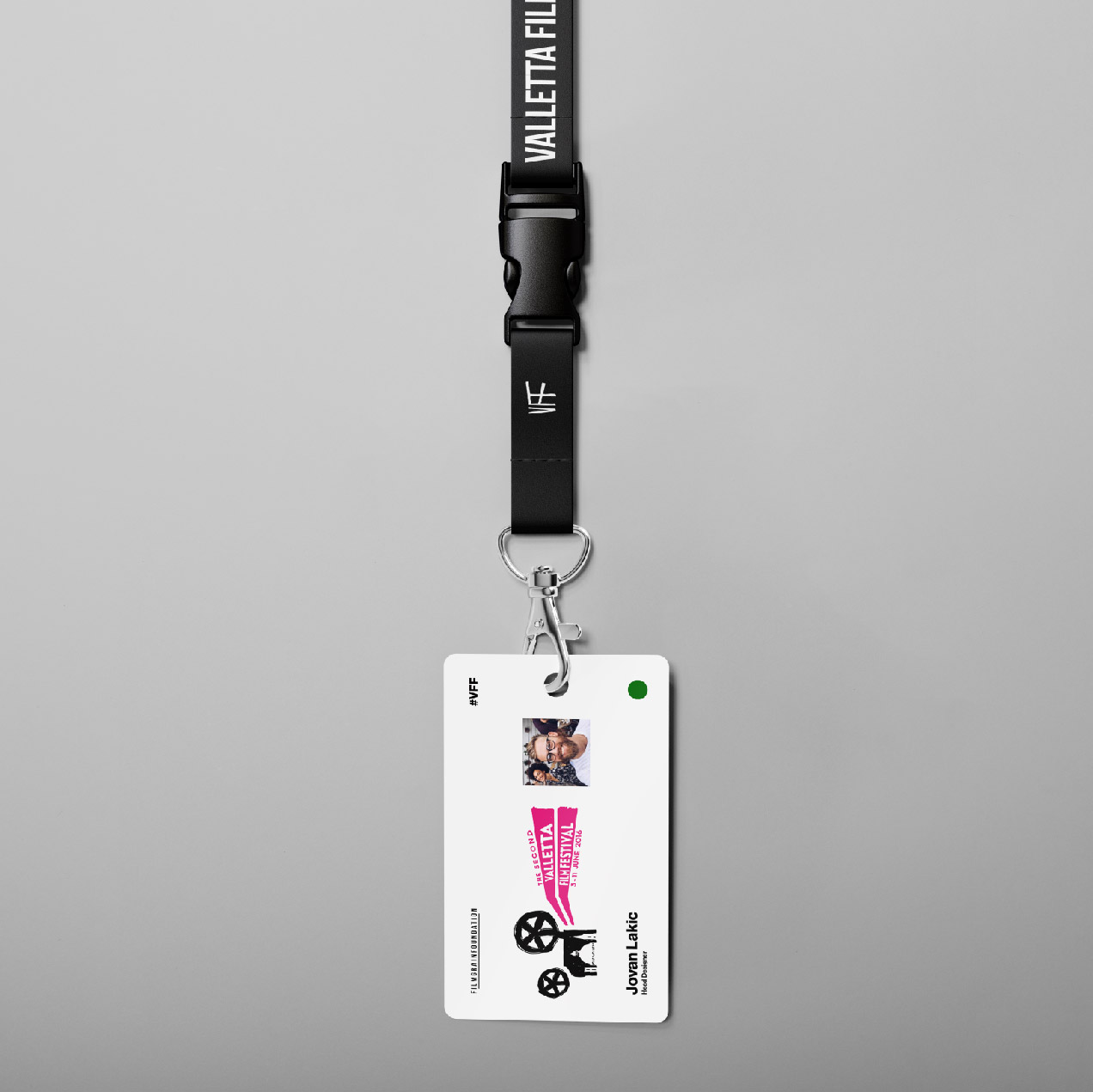 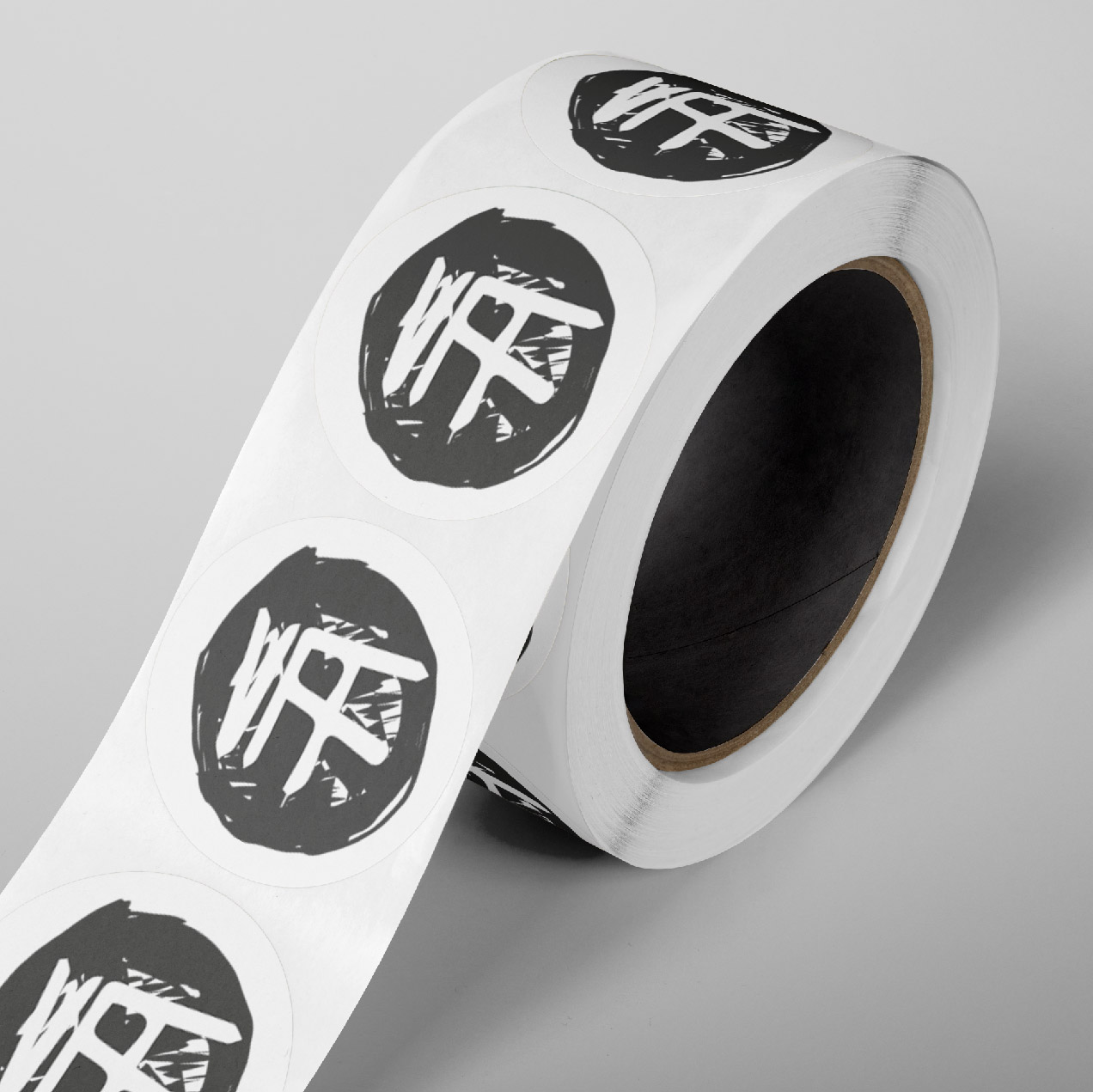 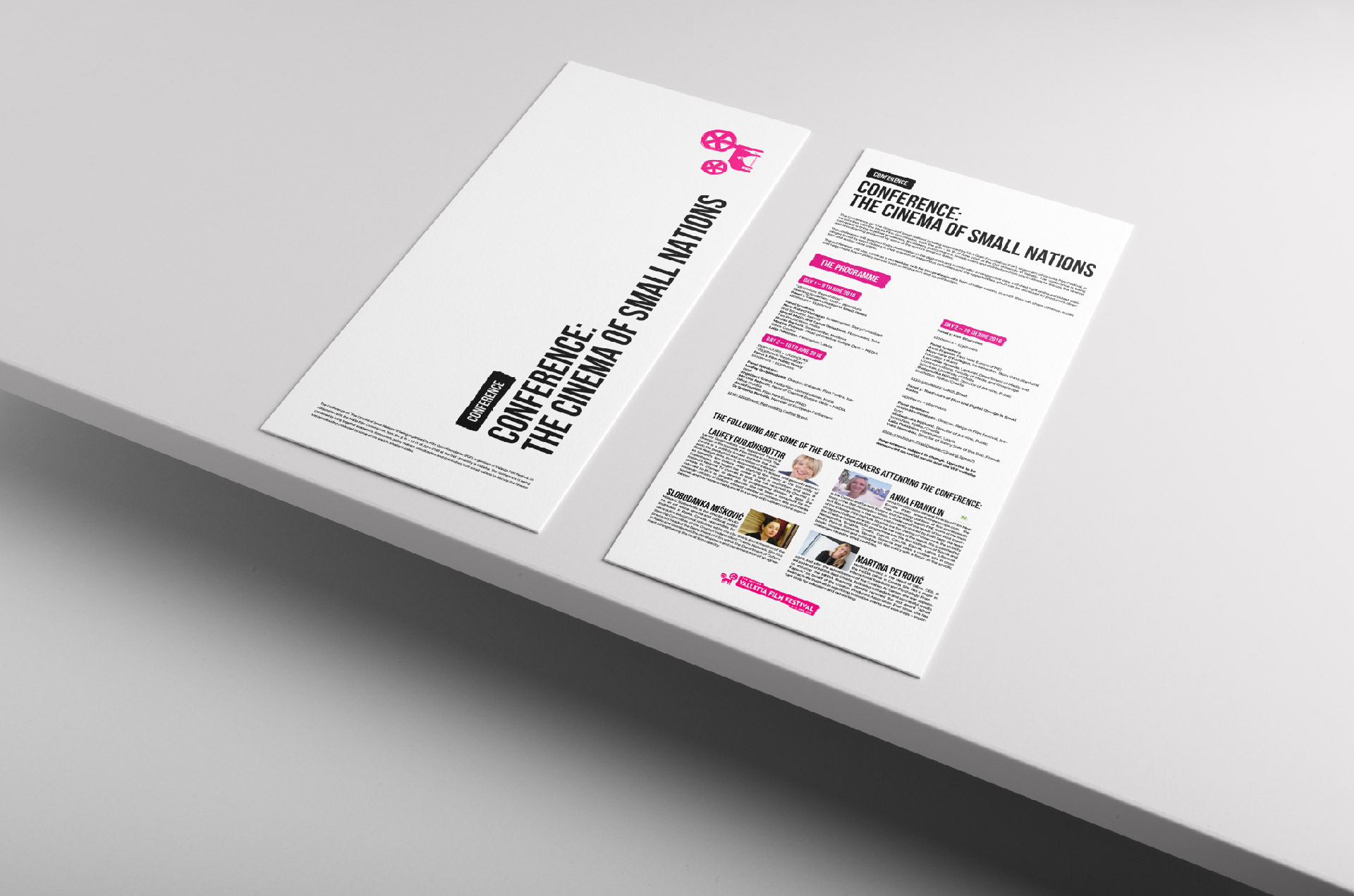 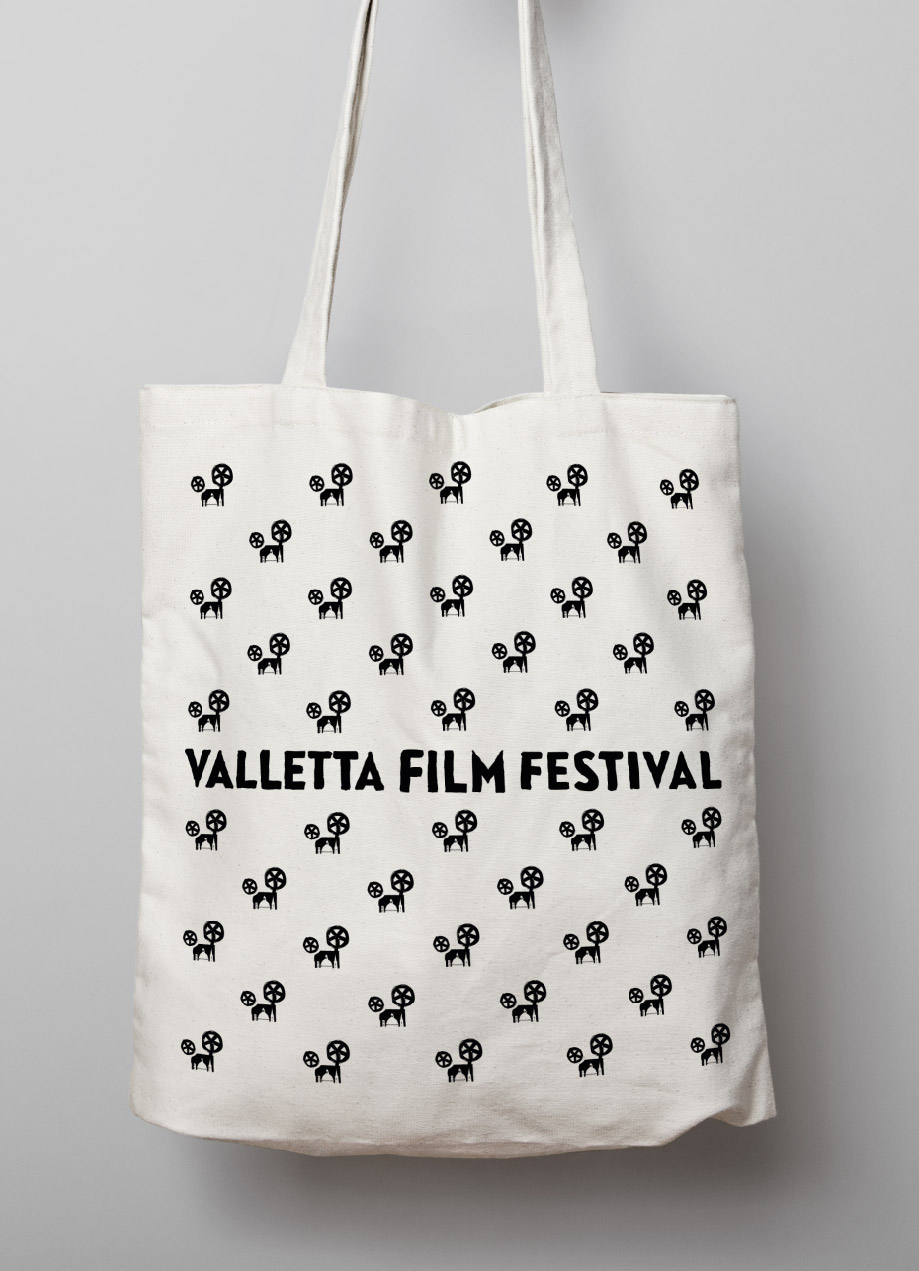 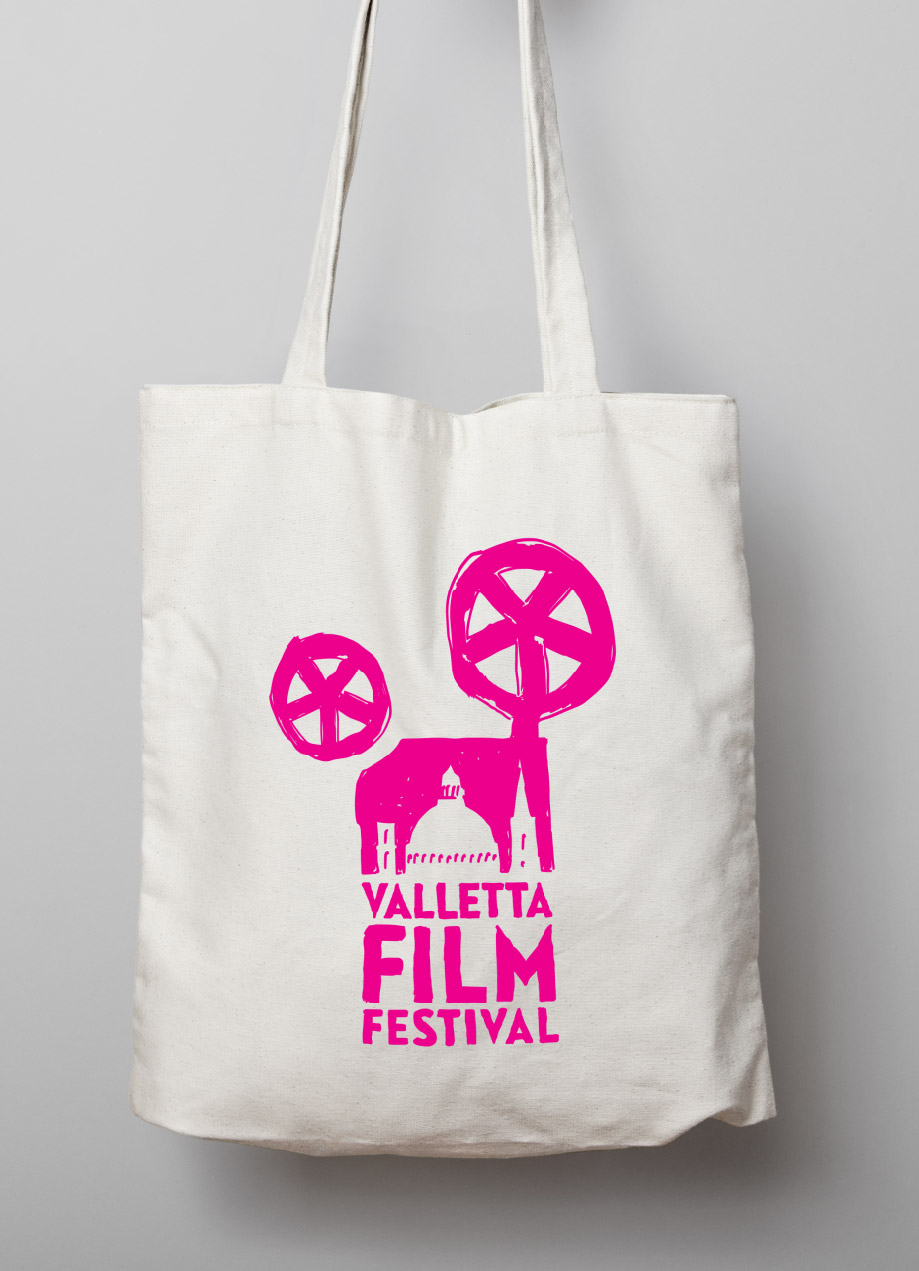 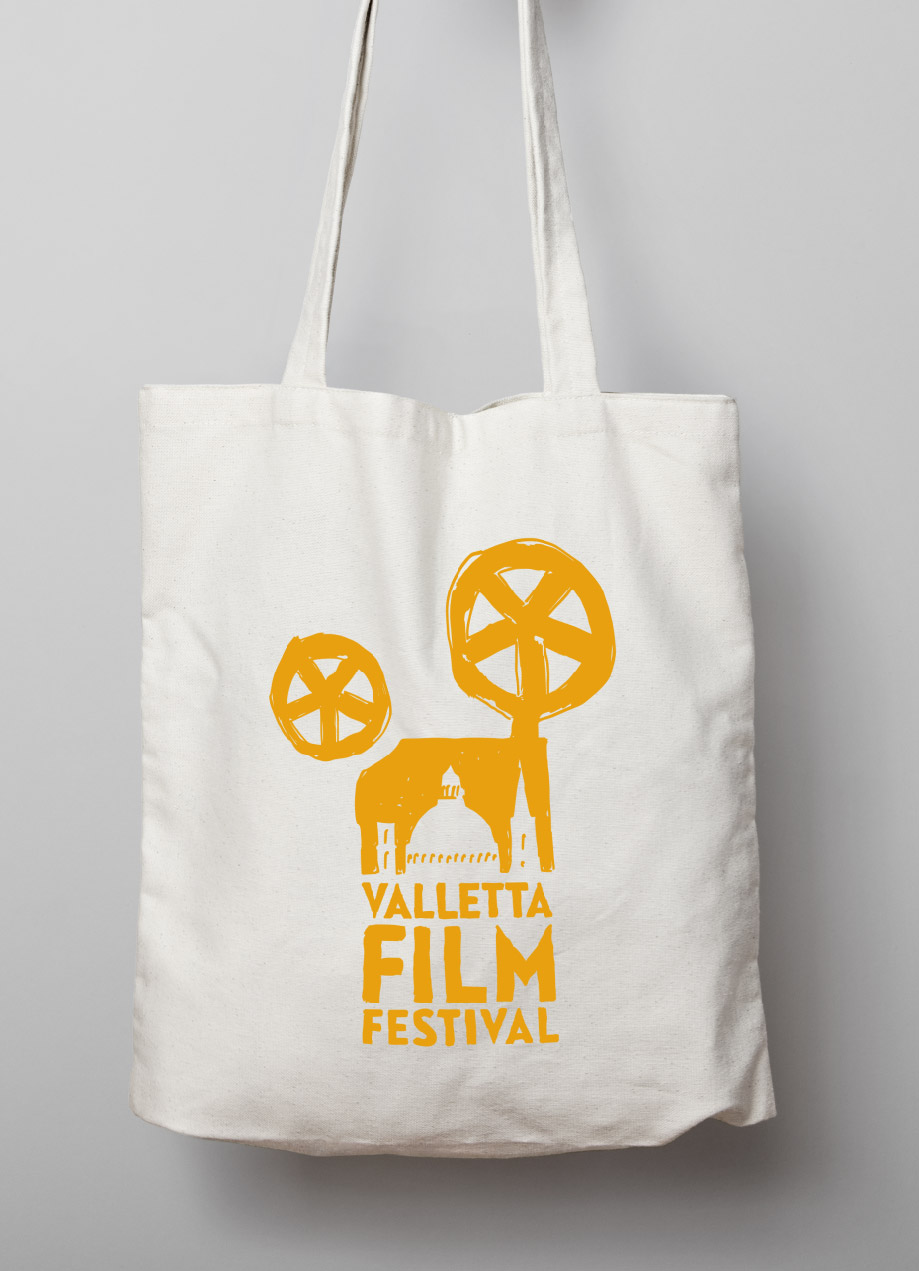 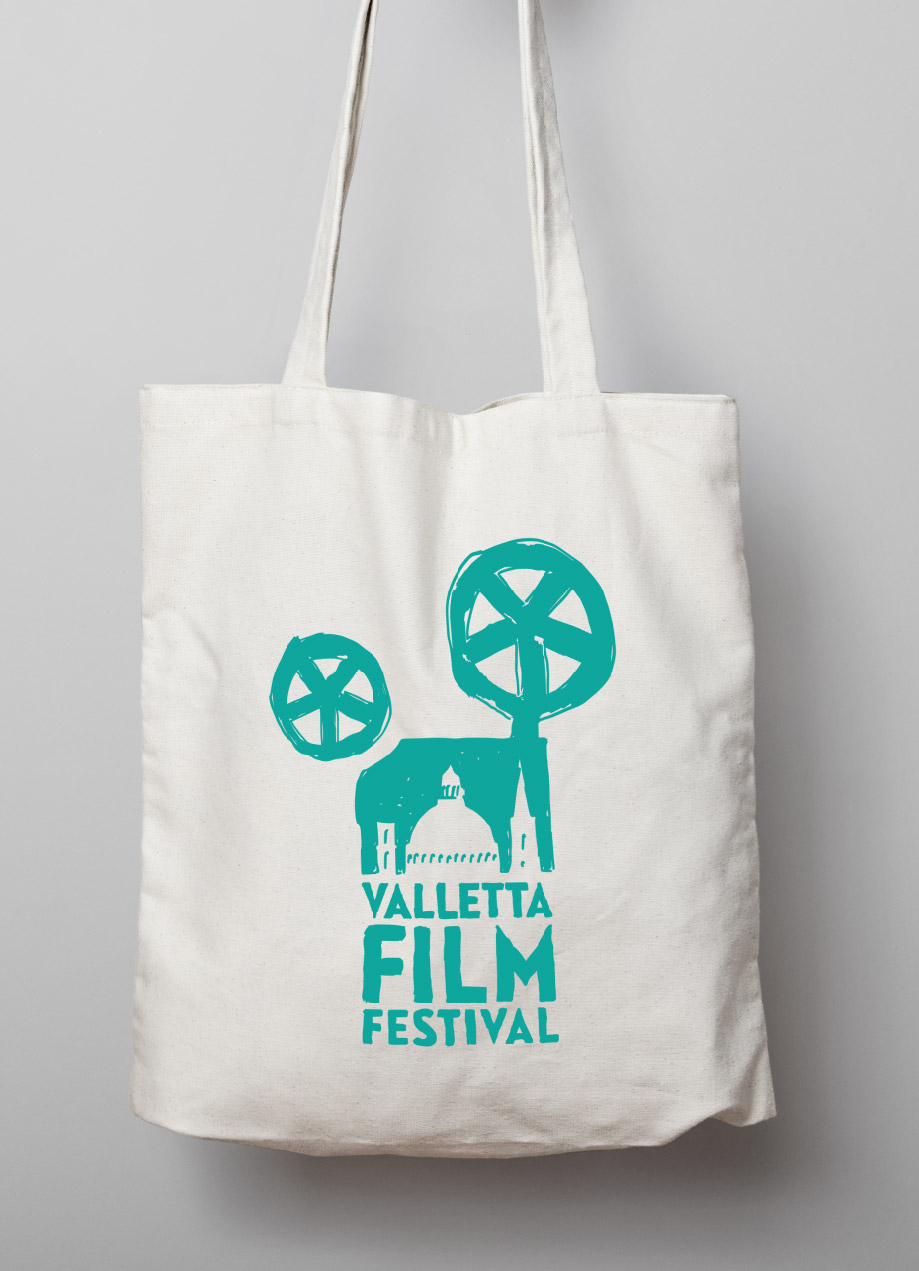 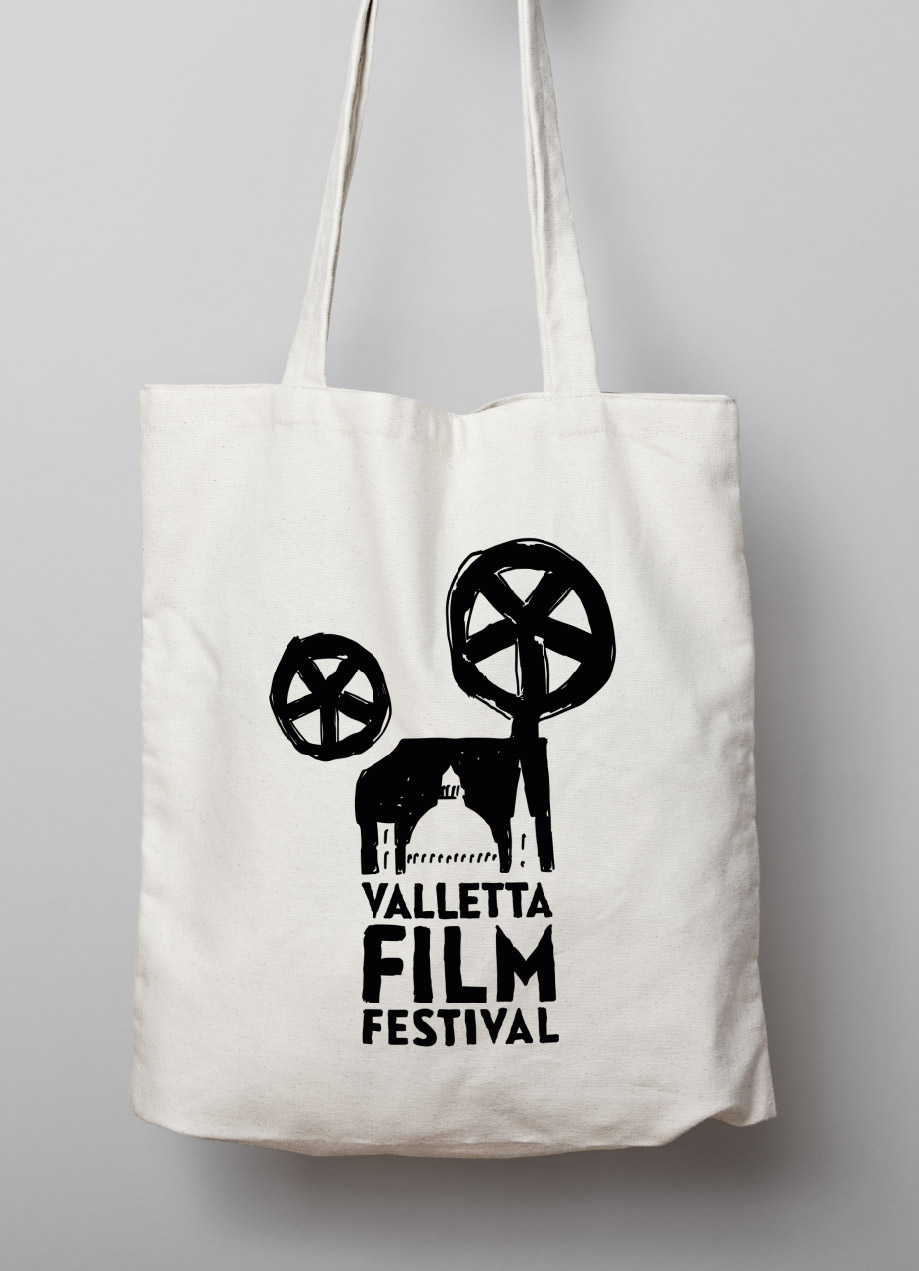 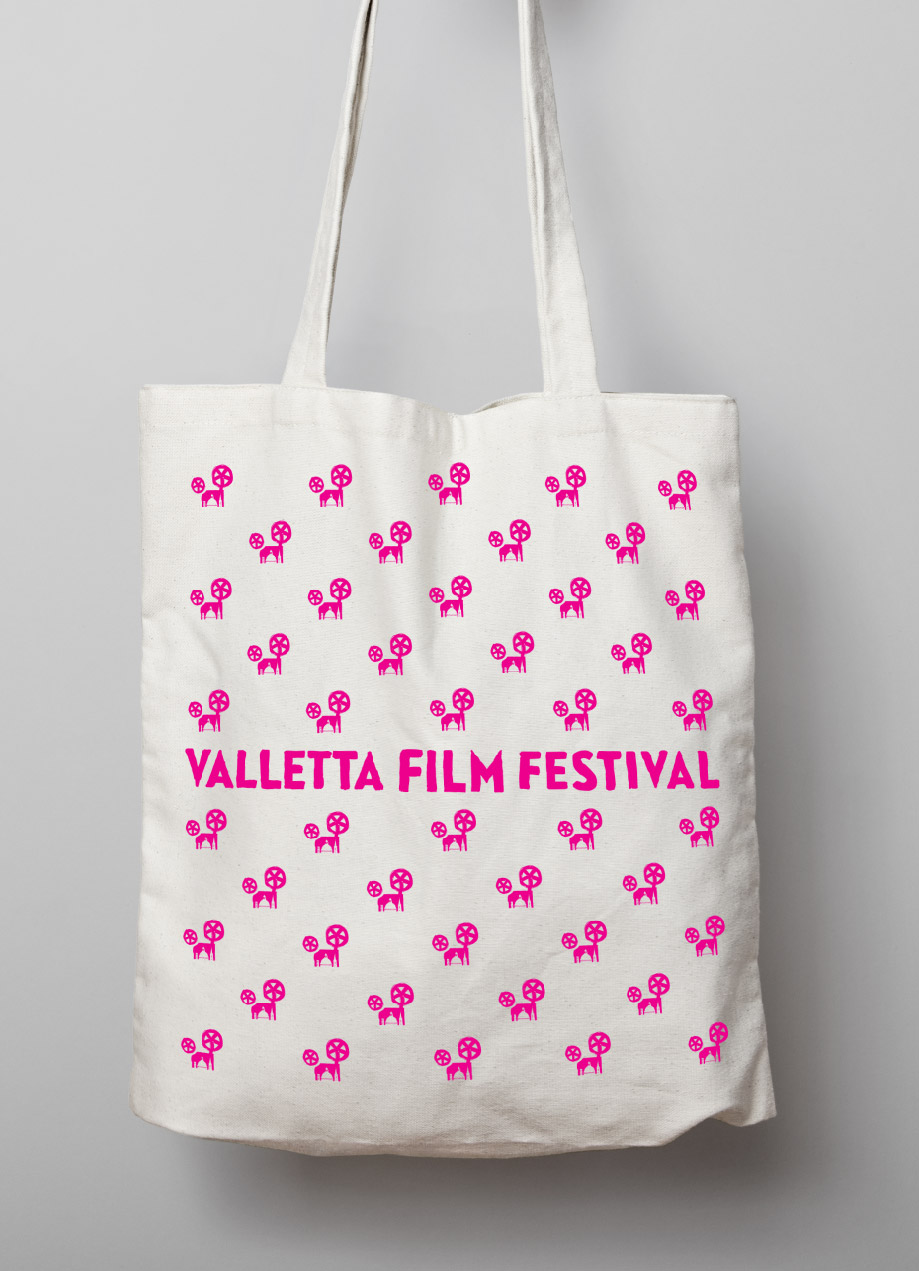 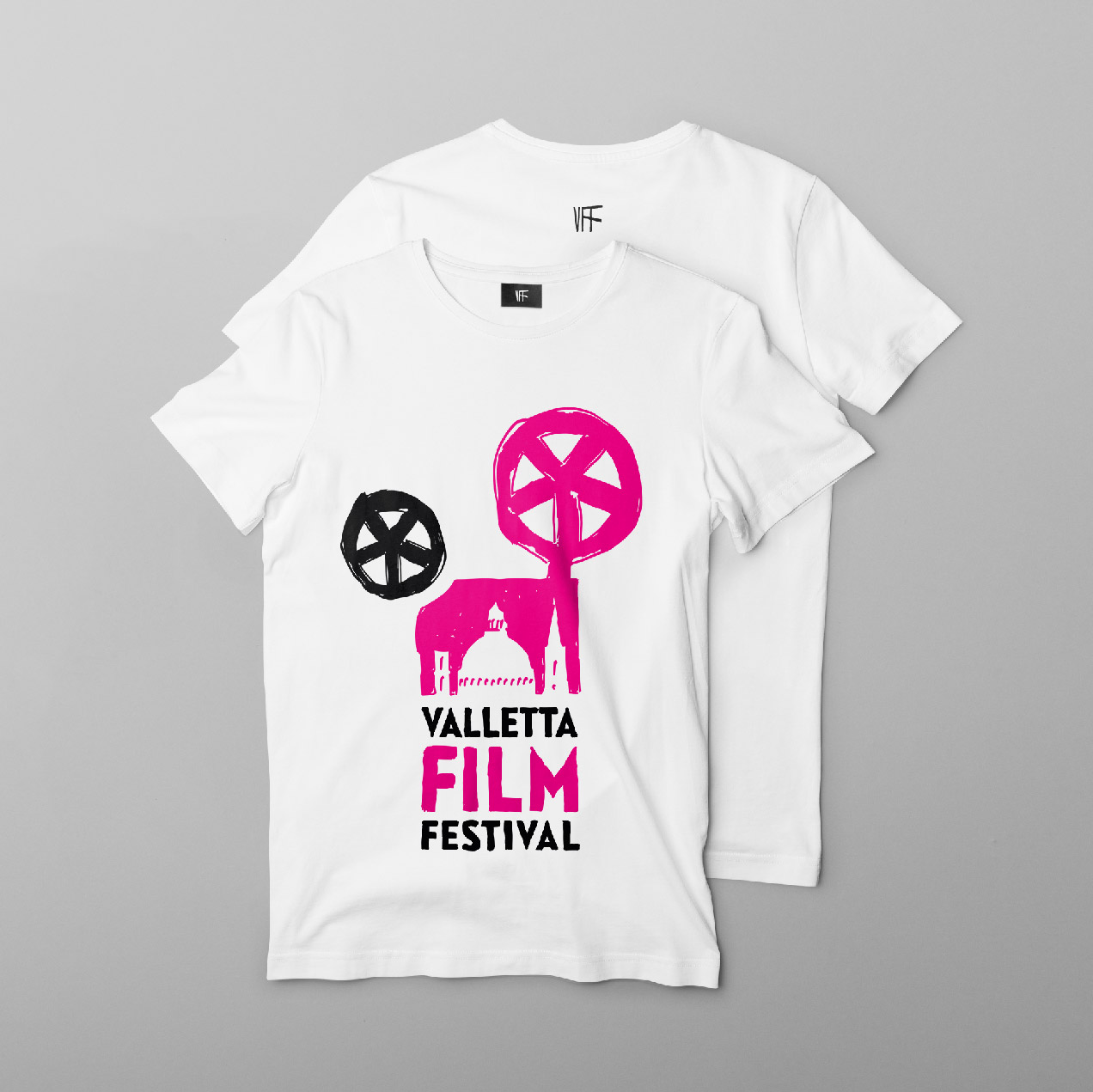 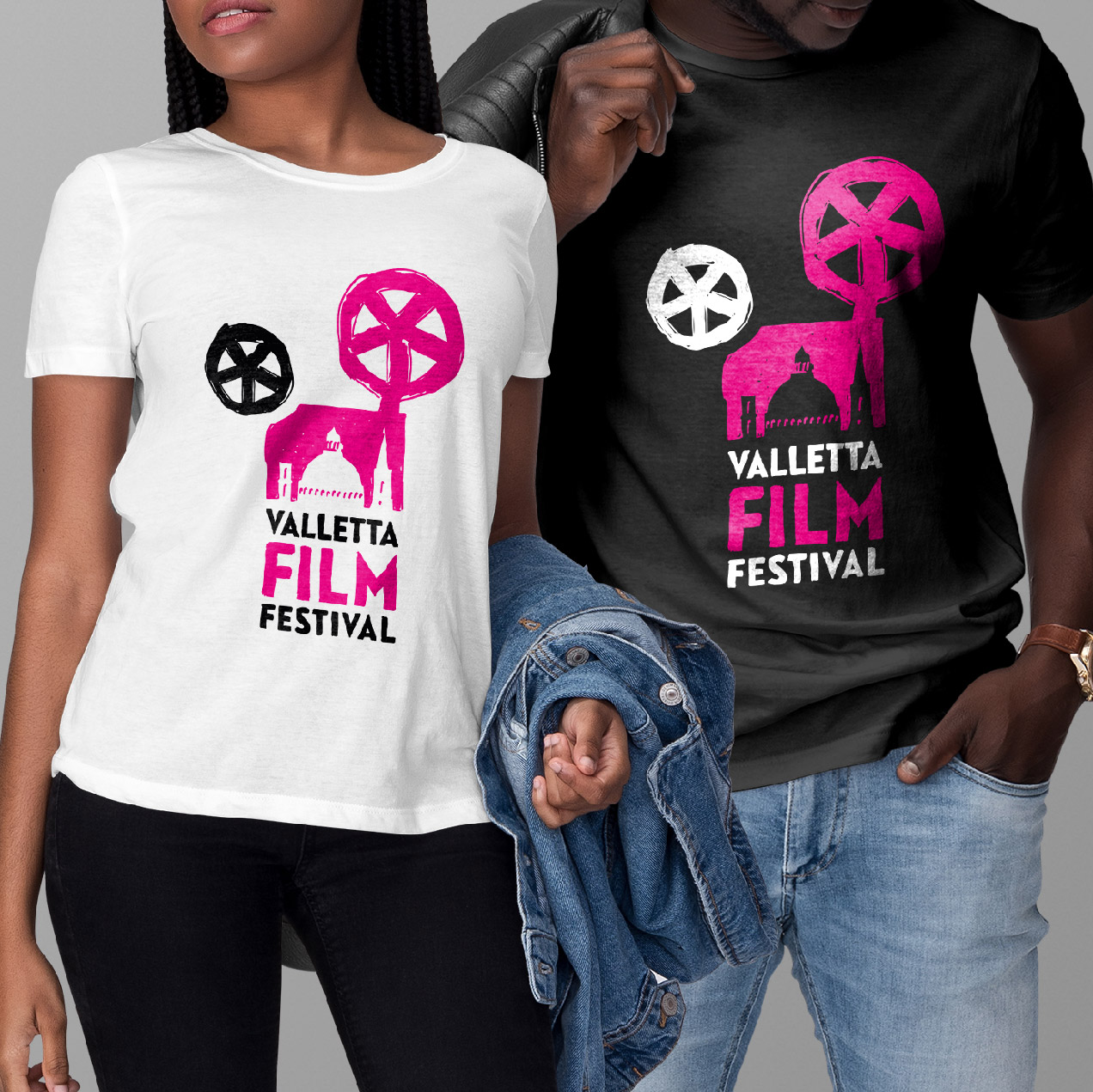 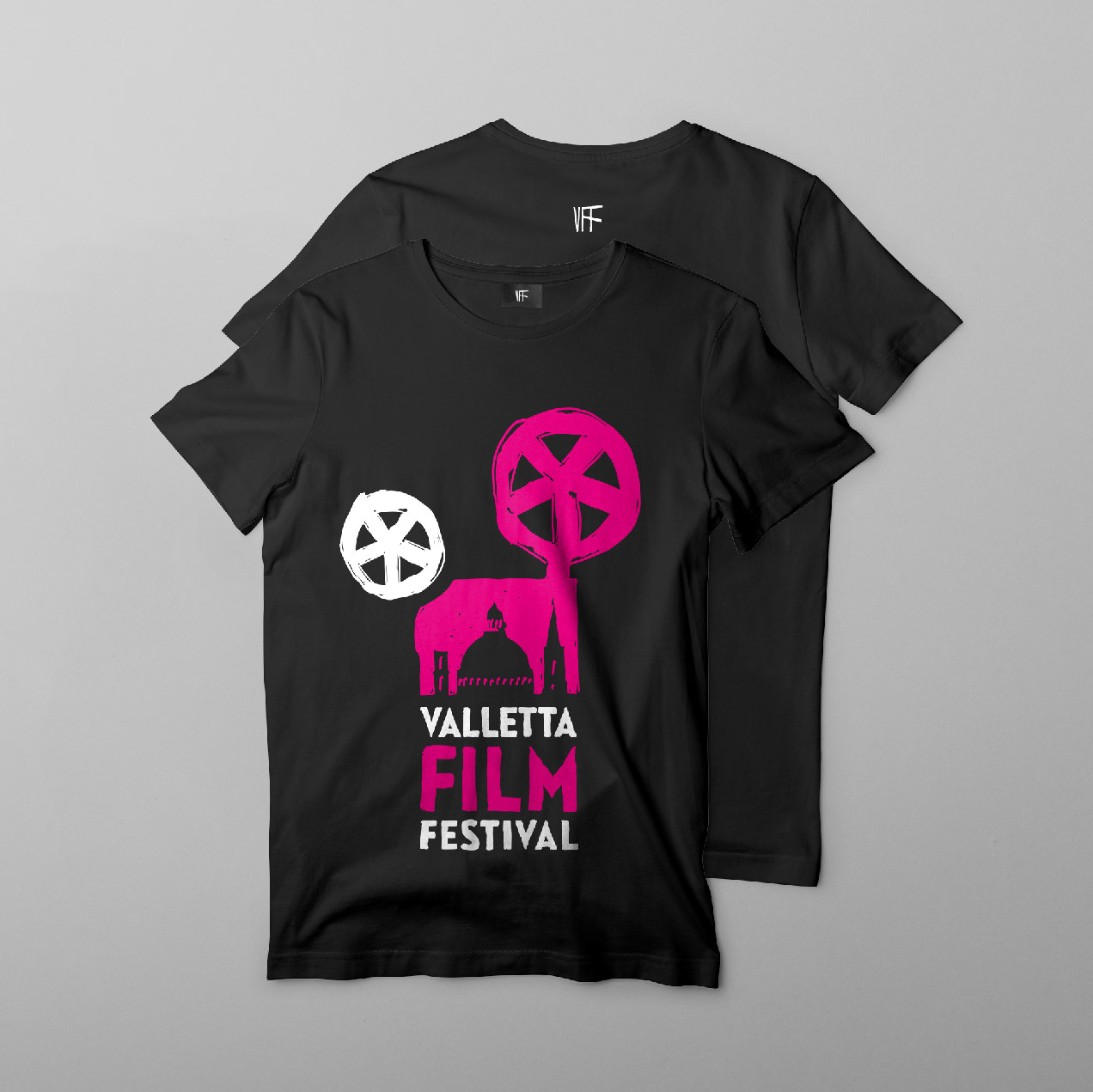